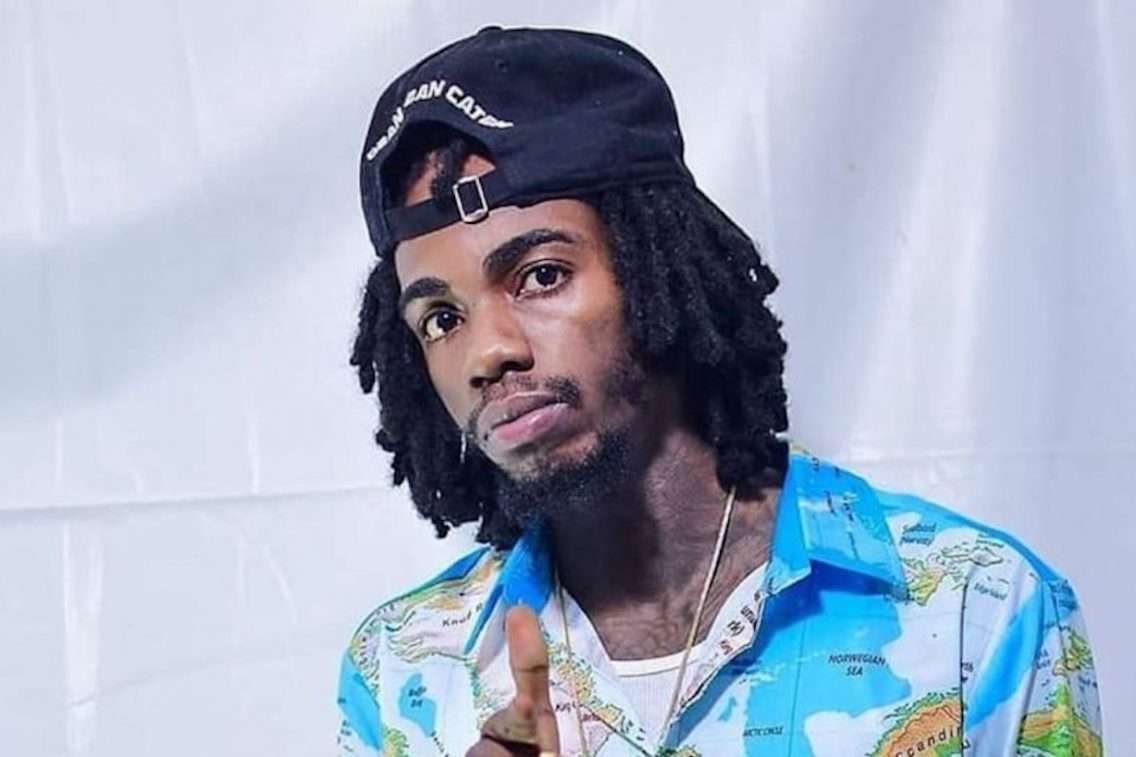 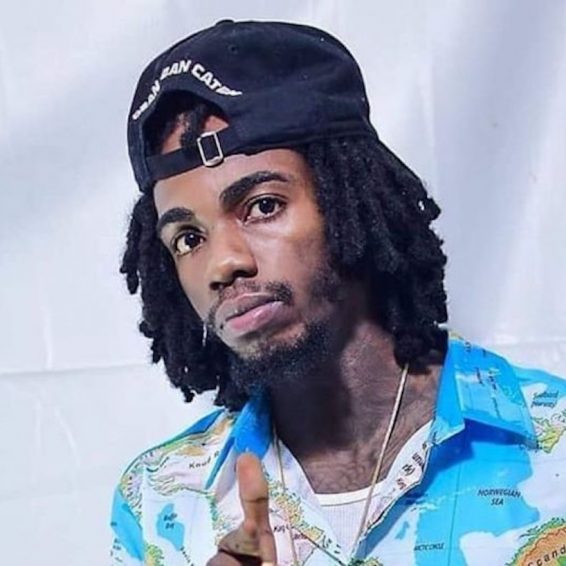 Extolling the virtues of getting with a female without protection, Alkaline came hardcore and heavy with this track which already features an anime video that is a talking point all by itself. Born Earlan Bartley, The “Fleek” deejay was all about his business as he spits, “Ina eh cut all when it dark a stitch it, ring ring ring sittn a call fi a visit / If eh shave, if eh bushy me nuh care. Put eh pon a bad rock eh kill a bassey wid eh spear / Tick mussi time pon eh cock, buss a wine. Sittn deh a gem a you me waa fi be mine / Bad man a get it anyweh, she see weh nah tell we no [heyy].”

Produced by Sponge Music Records, the two-and-a-half-minute song is available on all streaming platforms. His channel Alkaline Musiq, which premiered the track, boasts over 1.8 million subscribers. The video stands at 74K views in just about a seven-hour time frame, and it is currently number 10 on YouTube’s trending list. Fans are declaring it their new official anthem.

Said to have gone back to his foundation voice for which he is known, “Bareback” is now all the rage and the accompanying anime video features a deejay at his turntable spinning music in a club. There are dancers around doing their thing, but these dancers are animals dancing not on four legs but two. Dressed in party attire are some graceful female antelopes shaking what her mother gave her and a fluffy bunny reminiscent of Jessica Rabbit, only with less clothing. Add to this is a dancing teddy bear and a masculine character based on the dance moves but what exactly it is, is up for interpretation.

Drawn to music while still at Ardenne High School, Alkaline began visiting recording studios and grasped the opportunity to work on his craft as a teenager. By 2014 his career gained momentum after dropping his very explicit track “Move Mountains”. His first studio album “New Level Unlocked” debuted in 2016 and climbed all the way to number one on the Billboard Reggae Album charts, holding firm for over four and half months and earning him the distinction of being the only dancehall artiste in five years to have held that position since 2011. Since then, the “Champion Boy” entertainer has worked with the likes of Akon, French Montana, and Keith Sweat.