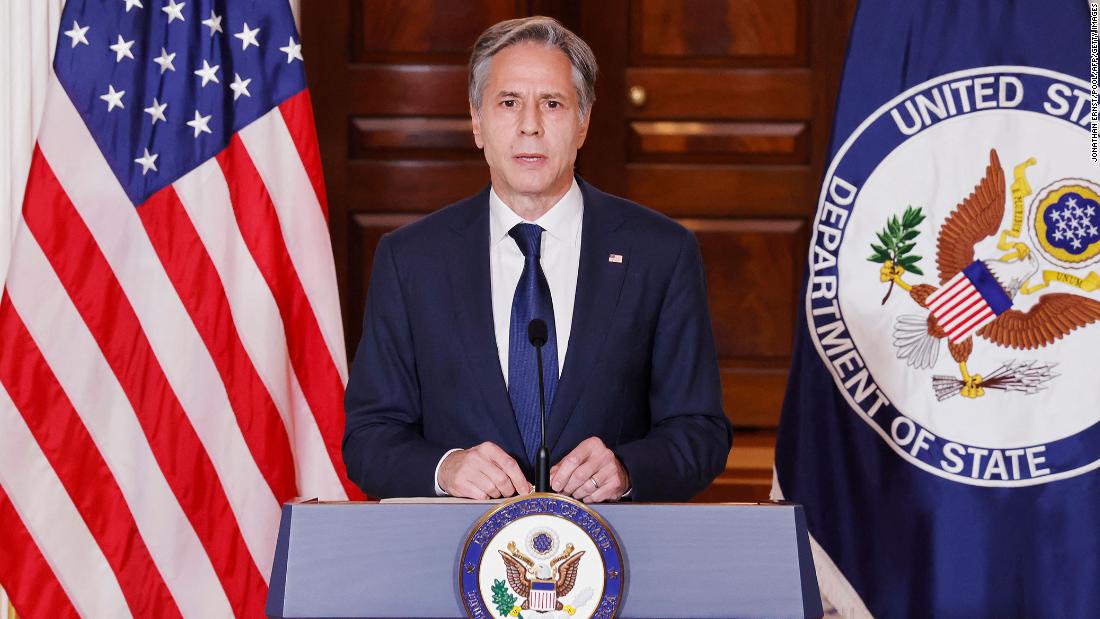 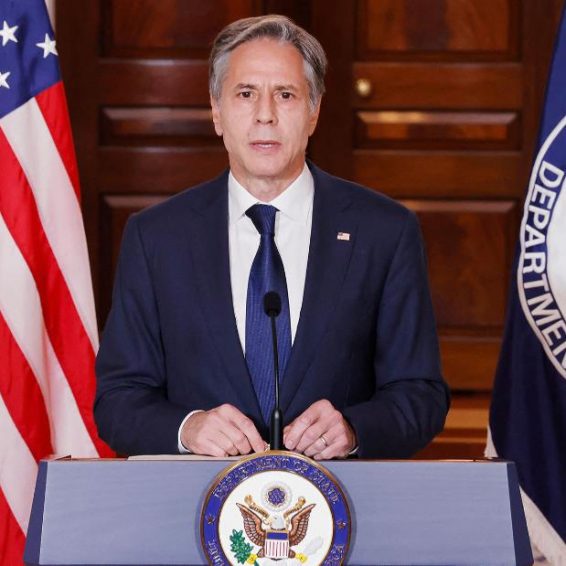 Blinken: ‘About 340’ Americans have been evacuated from Afghanistan since US withdrawal

1 month ago·1 min read
ShareTweetPinShare
Home
World News
Blinken: ‘About 340’ Americans have been evacuated from Afghanistan since US withdrawal
The content originally appeared on: CNN
“Since August 31, as of today, we’ve gotten out — of the Americans left who said that they wanted to leave — about 340,” Blinken told CNN’s Dana Bash on “State of the Union.”
“What’s happened since is this: more people have come forward in two ways. There were some small number of Americans in Afghanistan who didn’t want to leave who have now seen that we’ve successfully been able to get some of the few remaining Americans out who have now come forward and said, ‘We do want to leave,’ and there are a couple hundred of those who are ready to leave and we will work to get them out,” Blinken said, adding that some other Americans whom the department had not previously identified as potential evacuees have also come forward asking for help to leave the country.
The comments from Blinken come two months after the US completed its military withdrawal from Afghanistan following the Taliban’s takeover of the country. Though the vast majority of Americans in the country were airlifted out in a frantic evacuation effort ahead of the August 31 exit deadline, some remaining citizens have left since then with the help of the State Department.
State Department spokesperson Ned Price said earlier this month the department has formed a team to coordinate across government agencies and with outside groups to facilitate the departure of American citizens, legal permanent residents of the US, and Afghans.
Read More
The precariousness of the situation was underscored earlier this month after most evacuation flights scheduled to depart Afghanistan during one week were canceled abruptly, according to a State Department email sent to US citizens in the country that was reviewed by CNN. The email did not say why the flights had been canceled and told the recipients to “be ready to travel on short notice,” given how quickly the situation has been evolving.
Blinken, who noted on Sunday that many of the remaining Americans in Afghanistan are still there because their “entire lives” are in the country, reiterated that the US’ commitment to evacuating its citizens will go on for as long as it needs to.
“There’s no deadline to this effort. We’ll continue to get them out,” the secretary said.