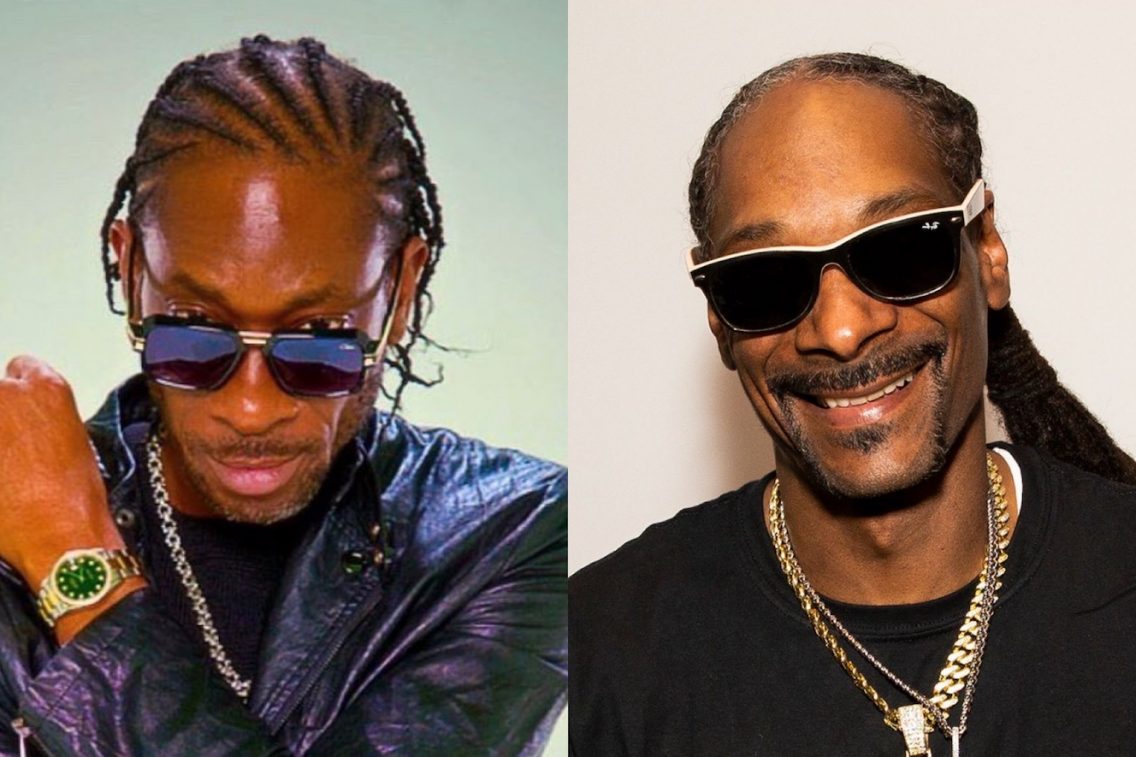 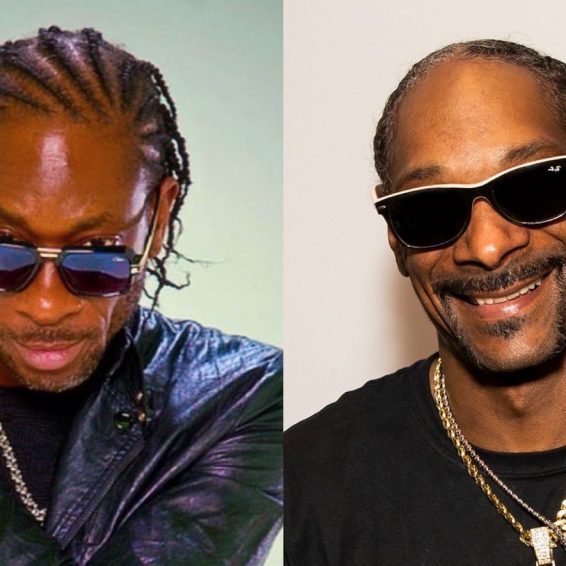 For months fans have been eagerly anticipating the release of Bounty Killer‘s new album King of Kingston. On Monday, November 29, they got even more excited when they learned that the latest artiste whose work will be officially featured on it is Snoop Dogg after Bounty announced that Snoop’s verse was finally “in.”

The “Ego Trippin” rapper, who is sometimes referred to as the ‘Godfather of Rap’ can be seen in a little snippet video wearing a plaid shirt and a kerchief on his head. He was driving when he turned to the camera and asked, “Can you set up a call with Bounty Killer later today or tomorrow?” and gave a cheeky knowing smile which for fans only meant one thing, a musical collaboration was either completed or was in the works.

Bounty first shared this clip months ago as a perfect way to tease fans who had to wait for the album to drop. Fans believe that the “Caa Believe My Eyes” entertainer will come heavy not only with music that will showcase his maturity but also relevant to what is happening now in his personal life and what is taking place in Jamaica. Executive produced by Damian “Jr. Gong” Marley with input from DJ Khaled.

King of Kingston will boast over thirty tracks and feature 36 artists, including Vybz Kartel, Mavado, Agent Sasco, Christopher Martin, Busy Signal, Chronixx, Jah Vinci, Dexta Daps, and many more. The tracklist was revealed only two weeks ago, with fans getting a peek at who will be featured. Track 8, titled “Murda Plan,” will be the one to feature Snoop Dogg.

Fans of the ‘Poor People Governor’ have waited close to twenty years for an album after releasing “Ghetto Dictionary: The Mystery” back in 2002. Bounty has never been one to mince words, and in 2020, he spoke publicly that many fans of the dancehall genre do not remember what is at its foundation, which he intends to supply with this latest body of work.

In May, G98.7 FM Station reported that the “Look Into My Eyes” artiste said that it was time to remind people how real music sounds.

“Since everybody and dem granny making album this year all of a sudden, let me make this clear all who and who dropping dem little dumpling thing, dweet fast and move. In other words, the biggest, baddest and the best dancehall album for the last two decades is……loading,” he stated.

Snoop Dogg’s involvement is an added twist to Bounty’s album. Snoop has long enjoyed a great relationship with several players in the dancehall fraternity, especially since he changed his name to ‘Snoop Lion’ in 2012 after an extended stay on the island and a conversion to Rastafari. Shortly after, Snoop, whose government name is Calvin Broadus Jr., unveiled a reggae album entitled “Reincarnated.” A documentary with the same name which chronicled his holistic experiences in Jamaica was made a year later.

With Bounty highlighting that the album is now 98% complete, fans are that much more hopeful that it will be released by the end of the year as promised by Bounty. With the recent Grammy nominations, some fans were quick to note that Bounty should have released his album earlier as he missed out on the opportunity for the 2022 awards. To that, he explained that the Grammy is an annual event. Hence his album will be right on time for the next round. With such a calm, cool and composed demeanor, fans are driving themselves mad about what very well may be the biggest album release of the year.