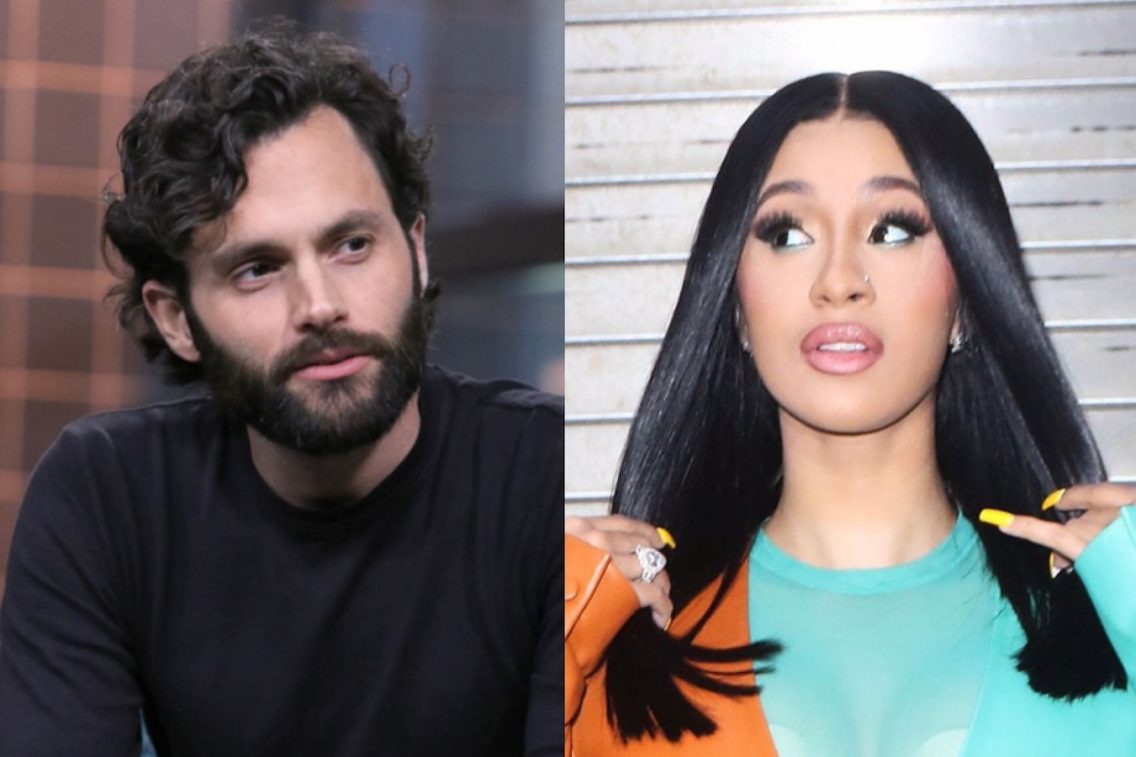 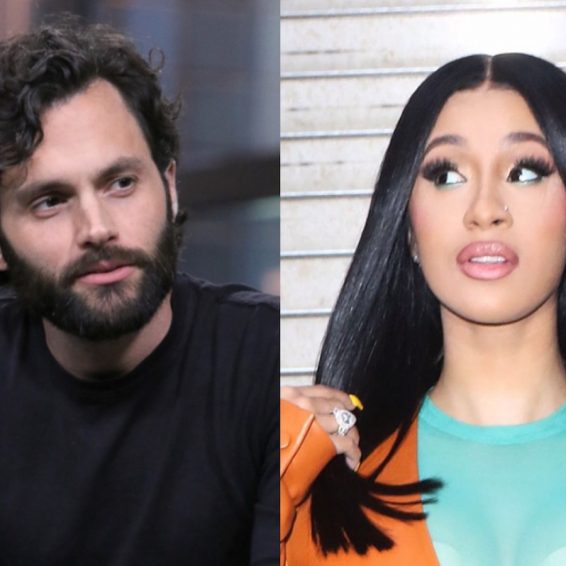 Cardi B Spooked By “You” Star Penn Badgley’s Housewarming Gift

Cardi B just got a housewarming gift from You star Penn Bradgley and we can see why she’s spooked.

Cardi B has shared she’s a big fan of Joe Goldberg and the show You on Netflix, which is the No. 1 show on the streaming platform, and the two appear to have a blooming obsession going. Last week the Bronx rapper shared that she enjoyed the show and she was in turn surprised when lead actor Penn Badgely who plays the murderous Joe Goldberg, told her he was a fan of hers as well. Their cute exchange on Twitter quickly escalated as they changed their avatars to photos of each other.

Now, it seems that Joe is taking it another step as he sends Cardi a housewarming present- a hat with the words “Hello, You.”

Cardi shared a photo of the box and a note she received from Joe.

“My stalking and killing may make me a certified freak, seven days a week, but it also brought me to… you,” Badgely wrote in the note. “Cardi B, you have a way with social media. You’re meaningful. Substantive. I just like you. You’re authentic and nuanced…just as you are with your music.”

Joe’s note also asked Cardi to wear the hat but don’t disappear- a joke from the theme of the show as everyone Joe becomes obsessed about eventually goes missing because he killed them when they do not react favorably to his advances.

Meanwhile, Cardi B joked about how the actor was able to find her address.

Meanwhile, it seems that Cardi’s fans who follow the show would like to see their girl in a starring role. Badgley, who was on the Jimmy Kimmel Show, recently said fans created a change.org petition to have season four of the show and for Cardi B to feature in it.

“Well, I don’t know,” Badgley said when asked about details on season four. “I mean, I definitely can’t say. But there is actually—I believe this is true—there’s an actual Change.org petition. Changing the world, you know,” he joked about a possible season four (4).