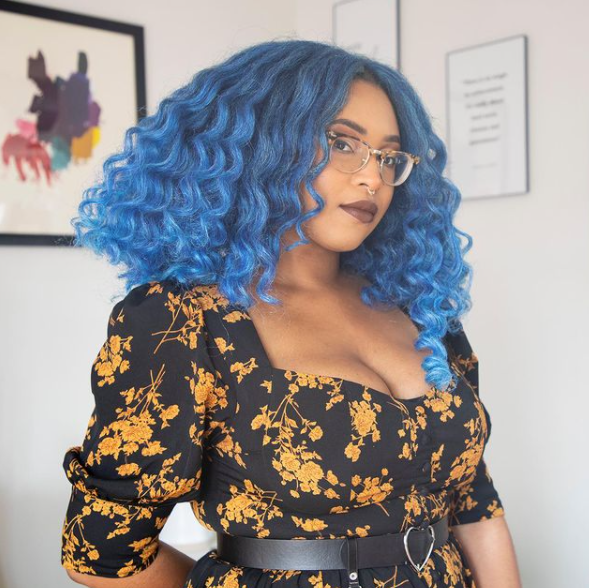 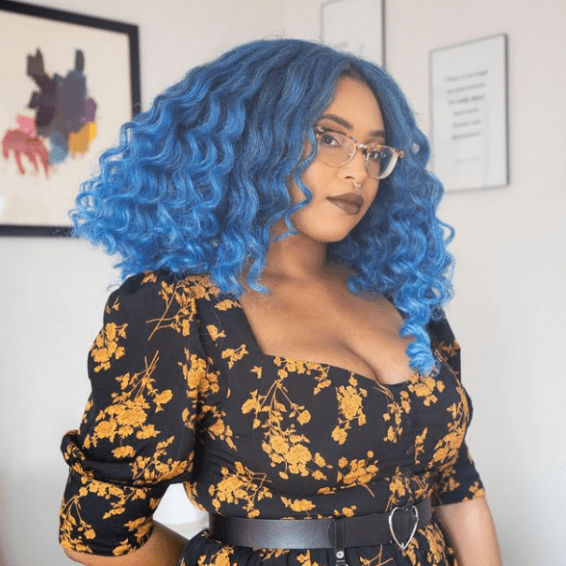 Guyana is set to begin constructing a major gas-fired power plant in 2022 on the expectation that a 220-kilometer (135-mile) pipeline will be built, according to Peter Ramsaroop, chief executive officer of GoInvest, a Guyana government agency that encourages foreign direct investment.

“The start date of laying the pipe is now being finalized, but the decision has already been made,” Ramsaroop said in an interview with Bloomberg. “Guyana must have the gas and hydropower to be able to bring a competitive economy to the point where we can depend on our own energy to deliver our goods and services.”

Guyana’s new energy wealth has already made it one of the world’s fastest-growing economies. Guyana’s President Irfaan Ali, said during a visit to Dubai this week, that he wants to build a strong partnership with Abu Dhabi Ports to create a new logistics hub for the United Arab Emirates that will connect business opportunities in South America, Central America, the Caribbean, North America and West Africa.

The CEO of Abu Dhabi Ports and owner, operator, developer and regulator of Abu Dhabi’s maritime infrastructure and Khalifa Industrial Zone (KIZAD), Mohamed Juma Al Shamisi, said that his company is very serious about investing in Guyana. Ali, currently in Dubai for the 2020 World Expo, also said that Guyana is in bilateral discussions with Dubai/the United Arab Emirates (UAE) to explore ways the two States can enjoy closer economic ties.

Jamaica Producers Group (JP) and Norbrook Equity Partners have acquired an ice and water company in the Dominican Republic, according to Loop News.

The acquisition is the first for Grupo Frontera, a 50/50 holding company established by Norbrook and JP to acquire and grow well-positioned companies in the Spanish speaking Caribbean and Central America.

JP Group is no stranger to the Dominican Republic as it operates a production facility in the Spanish-speaking territory through its Food and Drink Division. Meanwhile, Norbrook is a diversified investment holding company with several operating subsidiaries, including Pure National Ice and Norbrook Water Company (JamAgua).

The overall assets of the business value in the region of US$20 million, JP Group CEO Jeffrey Hall told Loop News.

A group of local and national businessmen with deep pockets have formed a company named “St. Croix Energy” with the purpose of exploring the viability of an environmentally friendly restart of the Limetree Bay Refinery, a well-placed person has confirmed to the Virgin Islands Consortium. St. Croix Energy on Wednesday entered what is called a Notice of Appearance in the bankruptcy proceedings, which is taking place in Texas and being presided over by Judge David Jones, the chief bankruptcy judge for the Southern District in Houston, Texas. The new deadline for the winning bidder to close the sale transaction is Dec. 3, 2021, and the new deadline for a backup bidder to close the sale transaction is Dec. 10, 2021.

Bermuda has been given the nod of approval by Kroll Bond Rating Agency (KBRA), affirming the island’s long-term issuer ratings and revising it from negative to stable.

The report says that the ratings were affirmed because of several key credit considerations, including the high wealth level and Bermuda’s per capita income of about $114,000.

Also factored in was the mitigation of the government gross debt ($3.35 billion) by large external assets — the government’s Public Service Superannuation Fund and Contributory Pension Fund.

Haitian American entrepreneur Yelitsa Jean-Charles, the founder of Healthy Roots Dolls, has announced that her dolls are now available at 1,200 Target stores around the U.S. and also available online.

Guyana Is Newly Oil Rich But In Deep Debt

Jean-Charles has dedicated her career to creating dolls that look like her. She’s the founder and CEO of the Detroit-based startup, which launched in 2019 with Zoe, a doll with mocha-colored skin, large brown eyes and curly, voluminous hair that can be washed, braided or twisted.

The idea for Healthy Roots Dolls was born during Jean-Charles’ time at the Rhode Island School of Design, where she studied illustration and dreamed of designing children’s toys. As part of a class project in 2015, she reimagined the fairytale princess Rapunzel as a “beautiful brown-skinned girl with kinky, curly hair,” she says.

After winning a Social Innovation Fellowship from Brown University for the project, assembling 674 Kickstarter backers and raising more than $1 million — one of few Black female founders to do so — she began developing her concept into an actual prototype. She got help along the way from an all-star list of advisers, including Melissa Bernstein, the co-founder of toy giant Melissa & Doug, and Maxine Clark, the founder of Build-A-Bear.

Zoe truly took off last June when Jean-Charles, who’s involved with the Black Lives Matter movement, was inspired to post about how she’d designed a doll that celebrated diversity. She tweeted side-by-side photos of herself (“The Founder”) and her creation (“The Product”) — and her post ended up getting nearly one million likes. Within days, hundreds of orders started piling in for Zoe.

The Target deal and expansion to brick-and-mortar retail is just one part of Jean-Charles’ vision for Healthy Roots Dolls: She says her goal is to create a living, breathing community around her dolls — and Black hair. This week the toy was one of Target’s Top 50 Toys.

A Jamaican immigrant is hoping to take Caribbean hot sauce and a jerk marinade across Boston.

Kamaal Jarrett is the founder of Hillside Harvest, a Caribbean-American-inspired sauce and condiment company based here in Boston, according to WBZ-TV.

He’s been running this startup for the past few years out of Commonwealth Kitchen in Dorchester, an incubator of sorts for small culinary businesses.