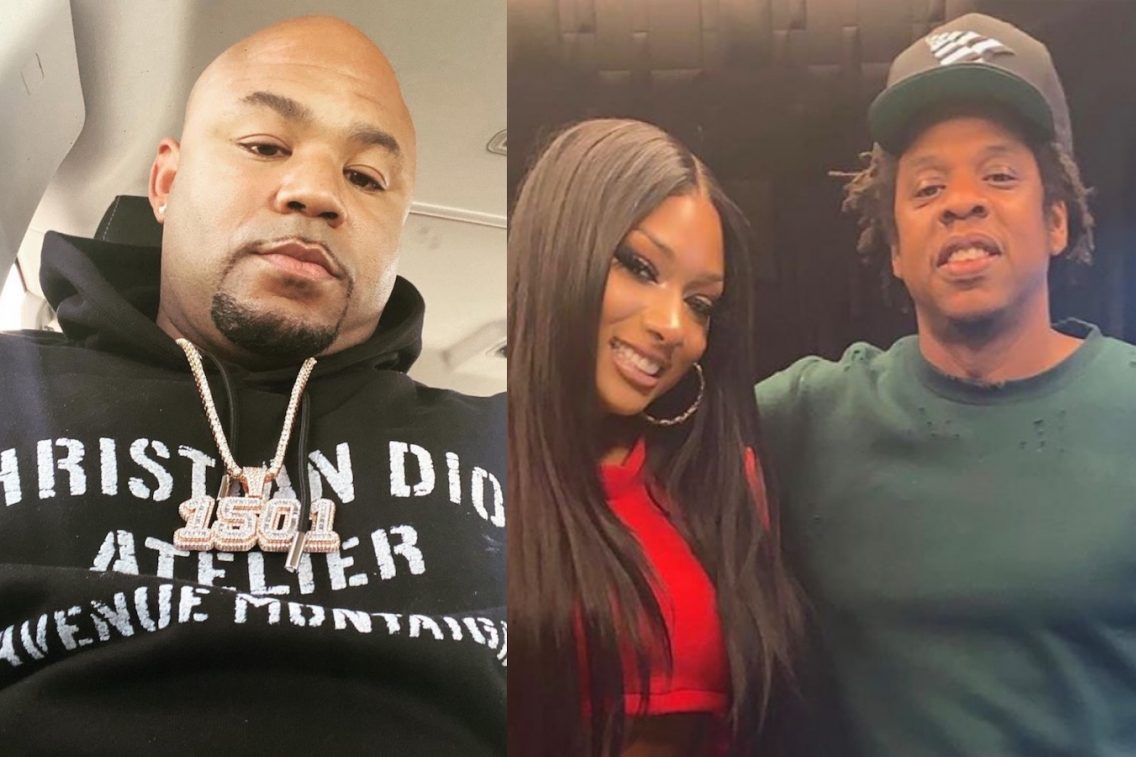 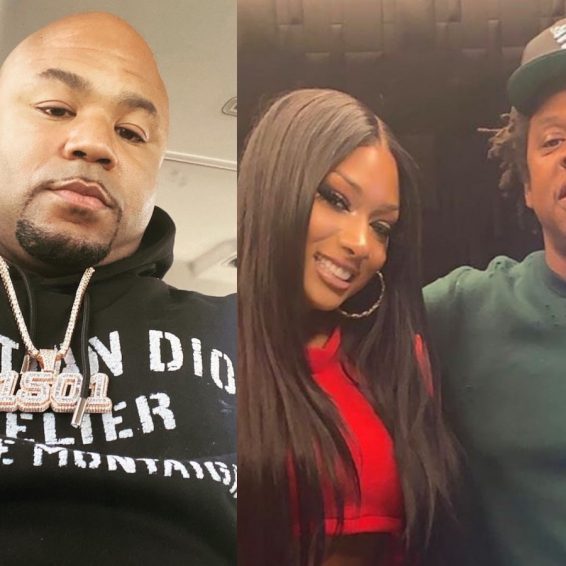 Carl Crawford isn’t pleased about the ongoing case against him by Megan Thee Stallion, which is running into a third year as the “Wap” artist seeks the court’s intervention to review or have the contract done away altogether.

On Thursday, the 1501 Certified Ent boss made a post that’s purportedly warning future label owners while also taking a nasty dig at Megan using the court to get out of the deal. “Year 3 and im still battling this court case about bullsh*t,” the official account for 1501certifiedent said in a word graphic.

A caption to the graphic read: “Up and coming indie Bosses and CEO’s pay close attention to this cause this can easily be u one day….they try and drain u with the court systems in hopes of u folding.”

Megan Thee Stallion has been fighting 1501 Entertainment for what she says is an unconscionable deal that has made millions off of her while she earns nothing.

The label has tried to hold onto the Houston rapper and even filed injunctions to block her from making music outside of 1501.

Last year, Megan Thee Stallion filed a lawsuit against Carl Crawford and 1501 Ent to allow her to release her song “SUGA.” The label and Crawford, on the other hand, claimed that Megan does not want to honor her contractual obligations because she wants to be signed to the much larger and international Roc Nation.

The Houston rapper’s lawsuit against 1501 and Crawford says that the deal was “not only entirely unconscionable, but ridiculously so,” as it put itself in a position to “literally do nothing, while at the same time taking for themselves the vast majority of [her] income from all sources.”

Megan Thee Stallion claims that her mother had negotiated the deal at the time of signing, and she was not fairly represented as Crawford had supplied the lawyer who acted on her behalf.

In an Instagram Live, she claimed that she had wanted to renegotiate her contract for more balance, but that was rejected.

“1501 don’t want me to put out no music,” she said. “All I did was ask to renegotiate my contract, then it became a whole big thing.”

Megan announced that she was signed to a management deal with Roc Nation in September 2019. She said, “I got management, real management. I got real lawyers.”

The original contract signed by Megan with 1501 was signed on February 4, 2018. Her project ‘Tina Snow’ was the first works released under the contract. The contract said she was given a signing bonus of $10,000 “as an advance towards future earnings.”

However, the royalty split was 60% 1501 Entertainment and 40% Megan Thee Stallion. Once the label had recouped the advance, only then could Megan receive 40% of all future earnings.

The contract also said the label’s publishing company collected an “undivided 50% interest in the worldwide copyright,” and was deemed the exclusive administrator of the rights to her music.

Kes Talks Return to The Big Stage, Future Of Soca Music And Carnival

The other terms also sought to receive 30% of t all of Megan’s sources of income which were listed as merchandising, sponsorships, endorsements, live performances, concerts, clubs shows, hosting, and tours.

It also had the “the sole and exclusive rights” to use the rapper’s “name (both legal and professional) in all forays in perpetuity.

The label also ensured it stated as little work as possible on its own side as it said it was not “Talent Agency” and “under no obligation to procure employment” for the artist, which meant she would foot expenses for those things while they earned income from it.

Since filing the lawsuit, Thee Stallion has won a few victories as she got several injunctions against 1501 from stopping her from releasing new music.

Since then, Megan has gone on to win several Grammys and other notable awards for her singles and collaborations over the past two years.