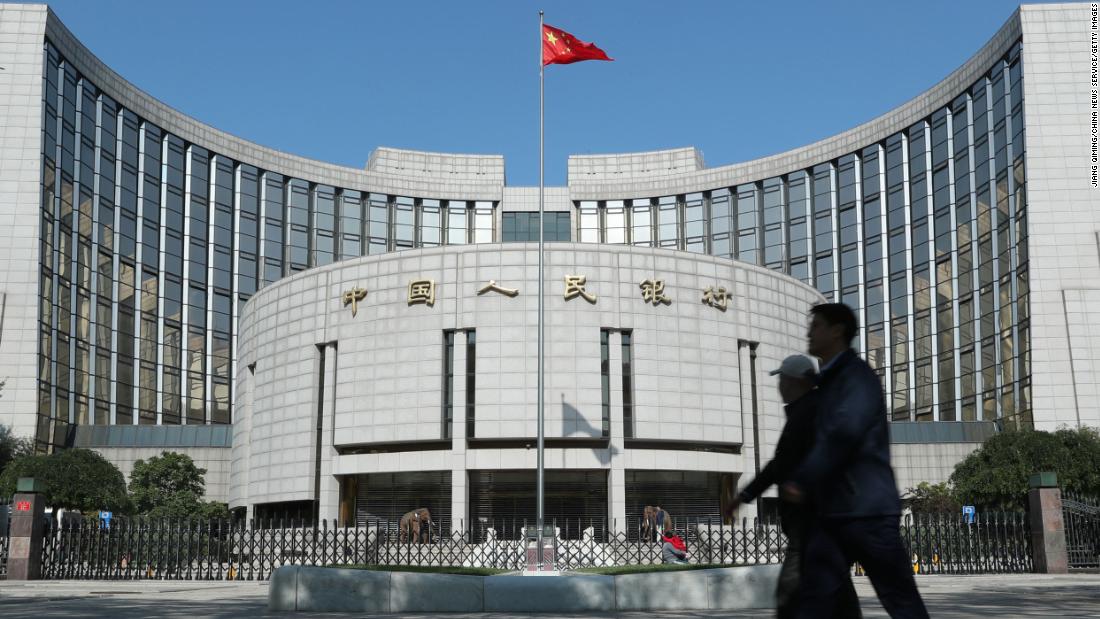 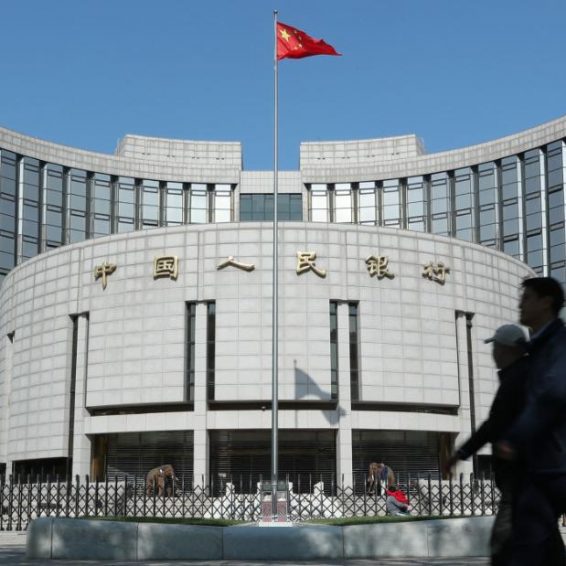 2 months ago·2 min read
ShareTweetPinShare
Home
World News
China may have to juice its economy soon as ‘stagflation’ risk rises
The content originally appeared on: CNN
Liu Shijin, a member of the People’s Bank of China’s monetary policy committee, told an online forum on Sunday that the world’s second largest economy may have to deal with “quasi-stagflation” the rest of this year and into 2022, if demand continues to struggle and the cost of goods leaving Chinese factories stays high.
“We need to pay attention to it, because if this happens, it will not only affect the fourth quarter, but also affect next year,” Liu said.
Stagflation — when inflation is high but economic growth slows — can be problematic since policies that are intended to curb inflation, such as higher interest rates, risk suppressing growth even further. Policies intended to boost growth, meanwhile, risk causing prices to keep rising.
Even with his warning, Liu still expects the economy to hit China’s growth target of more than 6% for the year.
Read More
China’s economy is getting walloped by crises in energy, shipping and real estate
Risks to the Chinese economy have been piling up in recent months. Along with surging producer price inflation in the world’s factory, the country is also grappling with a severe energy crunch and a big slowdown in real estate.
Chinese Premier Li Keqiang recently acknowledged those concerns, saying at a seminar in Beijing last week that the economy was facing “new downward pressures.” He called out recent Covid-19 outbreaks, severe flooding, rising commodity prices and energy shortages as key concerns.
Li also said that policymakers should focus on helping “market players,” including manufacturing companies and small businesses, by offering tax cuts or administrative fee reductions.
“The concern for growth slowdown is clearly rising among technocrats at different government agencies,” wrote Larry Hu, head of China economics at Macquarie Group, in a Sunday report.
China’s ‘unprecedented’ crackdown stunned private enterprise. One year on, it may have to cut business some slack
Analysts also suspect that China’s policymakers may consider cutting interest rates or taking other steps to ease monetary policy. A quarterly report released Friday by the central bank omitted phrases that have appeared previously to signal tighter policies.
The removal of those phrases suggests a shift on the horizon, according to analysts at Goldman Sachs, Nomura, and Citi.
“In our view, these deletions represent an official change to the PBoC’s policy stance and sets the stage for more decisive monetary and credit easing,” Nomura analysts wrote in a Sunday report.
Those changes aren’t happening just yet. On Monday, the central bank kept the Loan Prime Rate — a benchmark rate which banks charge corporate clients for new loans — unchanged for November, the 19th month in a row.
But analysts from Capital Economics think it won’t be long before the central bank starts to cut policy rates.
“As economic strains continue to grow, there will be more pressure to relieve the financing strains of indebted borrowers,” wrote Julian Evans-Pritchard, senior China economist for the firm, in a Monday report. He added that Capital Economists thinks the central bank will start lowering rates before the end of 2021, “followed by more reductions in 2022.”
Others expect the central bank to explore other options. Rather than changing interest rates, Goldman Sachs analysts said they expected more targeted support for green development and small or medium-sized companies.