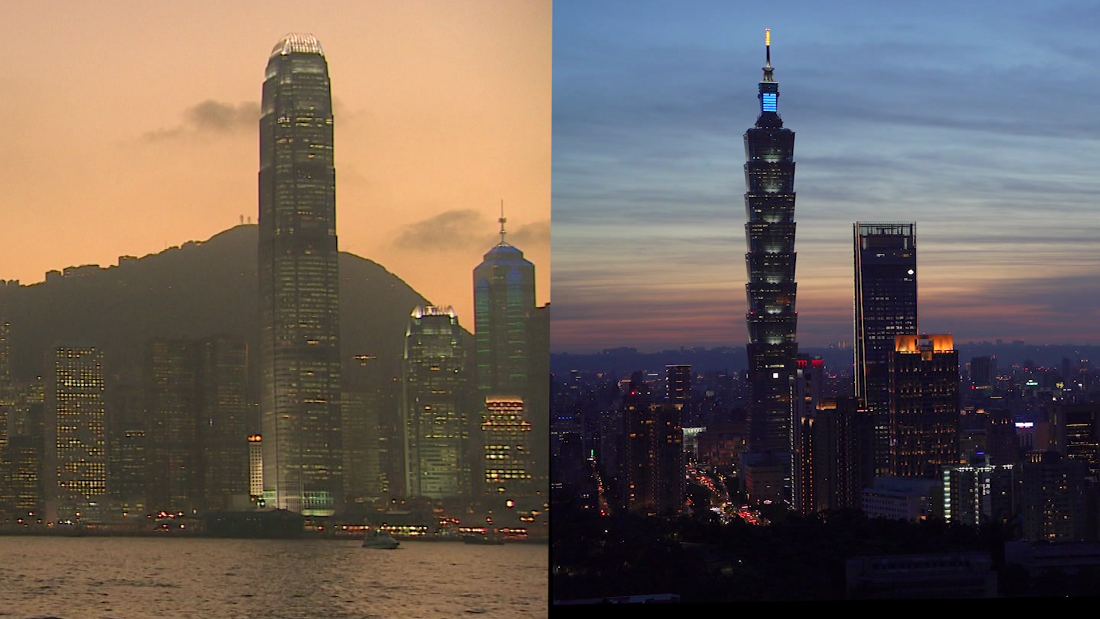 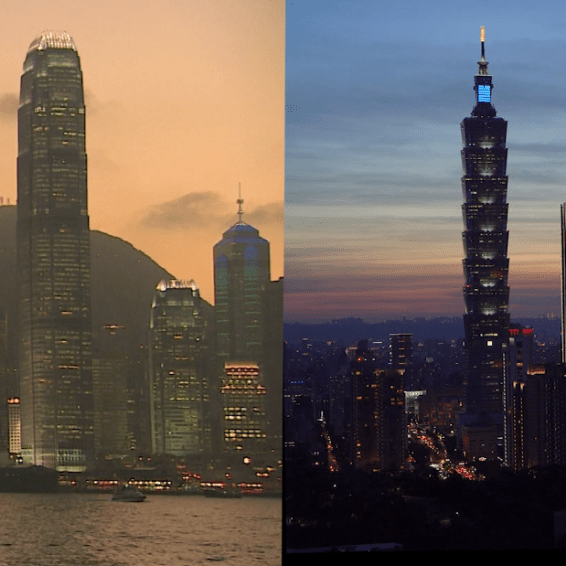 As China cracked down on the pro-democracy movement in Hong Kong, the Taiwanese public watched on anxiously. Some fear they could be next to see harsher clampdowns as China steps up pressure on the democratic island of 24 million to “unify” with the mainland. CNN’s Will Ripley reports.