Huge crowds march in Sudan in support of civilian rule 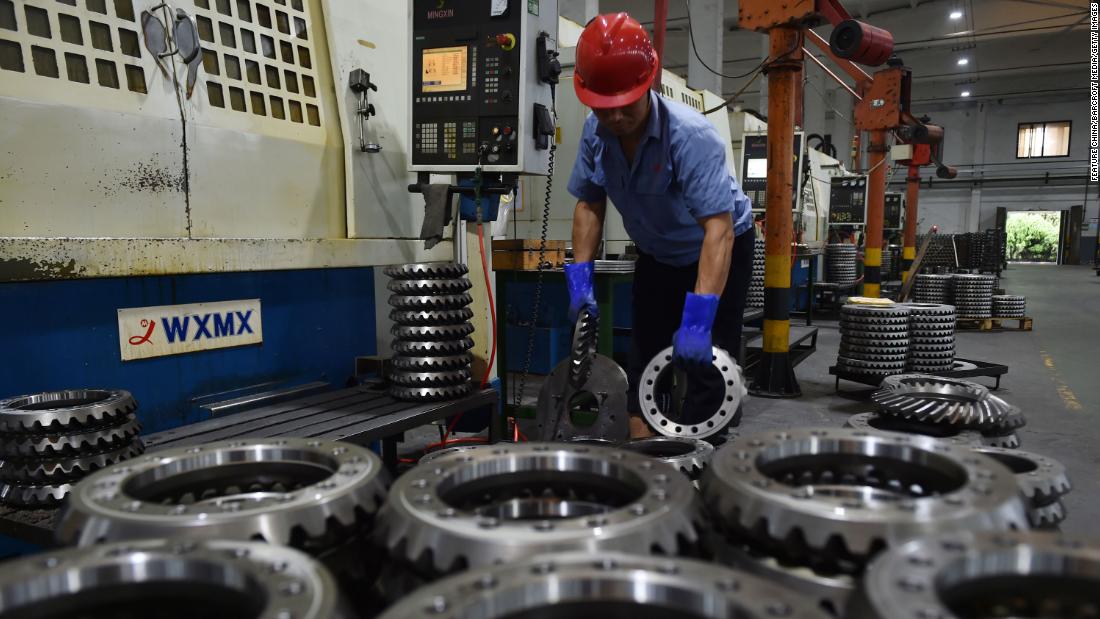 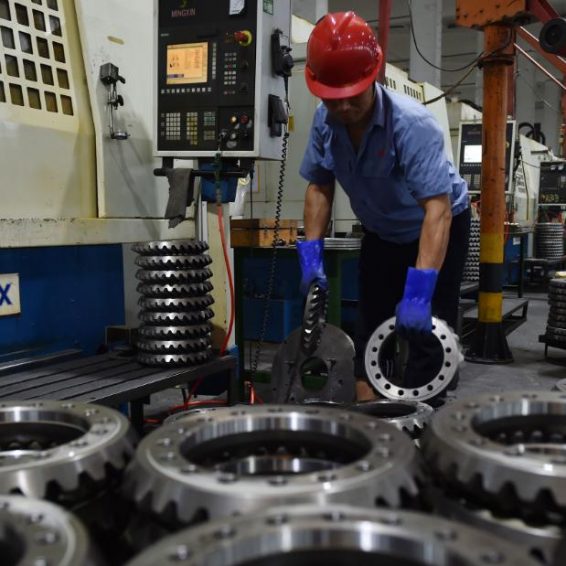 7 days ago·3 min read
ShareTweetPinShare
Home
World News
China’s record factory inflation poses another threat to supply chains
The producer price index — which measures the cost of goods sold to businesses — soared 10.7% in September from a year ago, according to government data released Thursday. That is the fastest increase since 1996, when the government began releasing such data, according to Eikon Refinitiv data.
The spike can be attributed to “higher prices in coal and products from energy-intensive sectors,” Dong Lijuan, senior statistician at China’s National Bureau of Statistics, said in a statement. Coal prices are at record highs in the country as supplies struggle to keep pace with demand from power stations.
Chinese coal prices hit record high and power cuts continue
Thursday’s data shows that the rising costs of raw materials are cutting aggressively into Chinese company profits, a problem that could force them to slow production or even shed workers. Some factories have reduced shifts because of power rationing.
Companies sourcing goods in China are already struggling with port congestion, soaring freight rates and delays. Rising prices and reduced production could spell further trouble for global supply chains that are already under tremendous strain. Analysts at Citi wrote in a Thursday note that global inflation could keep climbing as China’s “supply shock ripples through global supply chains.”
Read More
Inflation in the United States and Europe is running at 13-year highs. Germany, which has close trading ties with China, saw inflation hit a 29-year peak last month.

High inflation is also troublesome for China’s economy.
The country is already in the middle of an energy crunch that is denting factory output and leading to power cuts in some areas — a problem fueled by demand earlier this year for construction projects that need fossil fuel and are at odds with Beijing’s pursuit of ambitious targets to cut carbon emissions.
“The risk of stagflation is rising,” wrote Zhiwei Zhang, chief economist for Pinpoint Asset Management, in a note on Thursday. “The ambitious goal of carbon neutrality puts persistent pressure on commodity prices, which will be passed to downstream firms.”
Consumer inflation remains low. The consumer price index increased just 0.7% in September from a year earlier. But there are a few signs that producers are starting to pass along costs.
At least 13 publicly traded companies, including a major soy sauce maker, have raised their prices this year because of rising costs, according to a report in the state-owned China Securities Journal, a national financial newspaper affiliated with Xinhua, the country’s official state-run press agency.

Thursday’s data came days before China is scheduled to release GDP figures for the third quarter, which are expected to show a slowdown in growth.
Several economists have revised their growth forecasts for China as the country’s energy crunch has worsened. The price of coal — China’s main energy source — spiked to record highs this week as heavy rainfall and flooding dealt a blow to two major mining regions.
Elevated coal prices have led to widespread electricity shortages, forcing the government to ration electricity in 20 provinces during peak hours and some factories to suspend production. Those disruptions resulted in a sharp drop in industrial output last month.
Manufacturing activity was weak in September, “likely driven by energy constraints late in the month,” analysts at Goldman Sachs wrote in a Thursday research report. They expect GDP to have grown about 4.8% in the third quarter compared to a year earlier, a sharp slowdown from the second quarter’s 7.9% rise.
China’s economy is also contending with another problem: A debt crisis at embattled Chinese conglomerate Evergrande has triggered worries about contagion risks to the giant property sector and the broader economy.
Property, together with related industries, accounts for as much as 30% of the country’s GDP. A slowdown in the sector would have a significant impact on growth and pose risks to financial stability.
China orders coal mines to increase production as power shortages bite
“The potentially faster-than-expected economic slowdown, driven by energy shortage and the contagion effect owing to a potential Evergrande default, will require further easing of monetary policy,” analysts at Citi wrote in a research note on Wednesday. They’ve cut their forecast of China’s annual GDP growth to 8.2% from 8.7% due to the Delta outbreak, and a recent wave of regulatory actions on private enterprise.