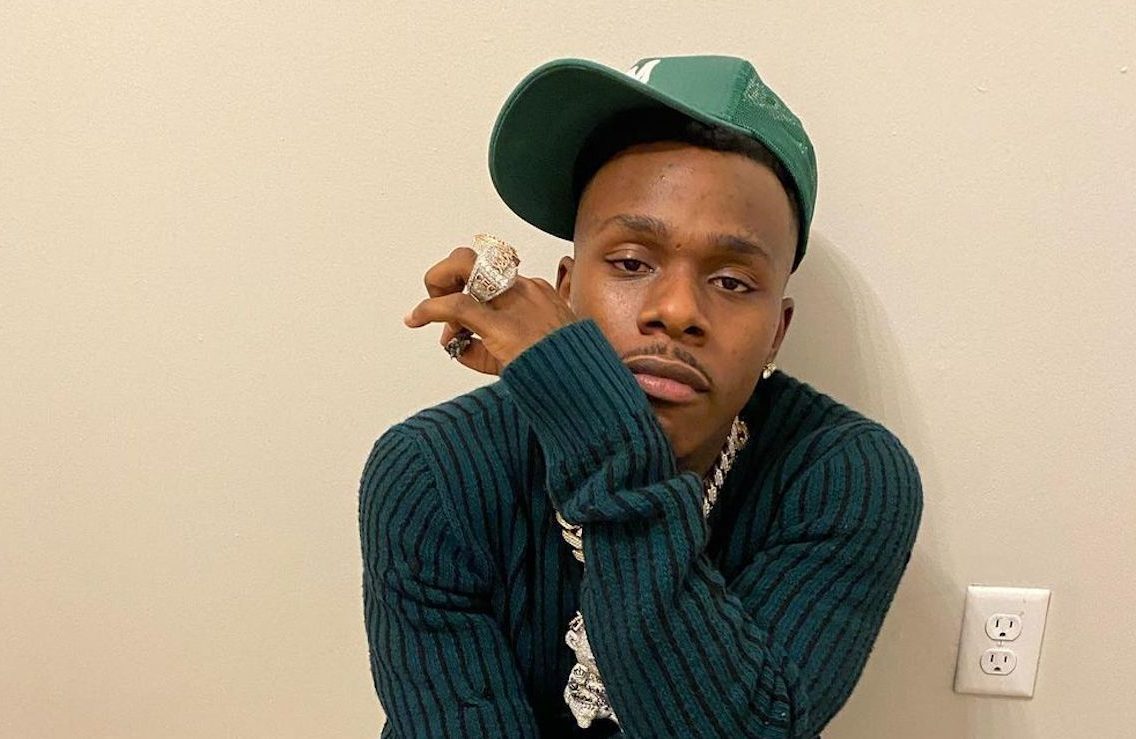 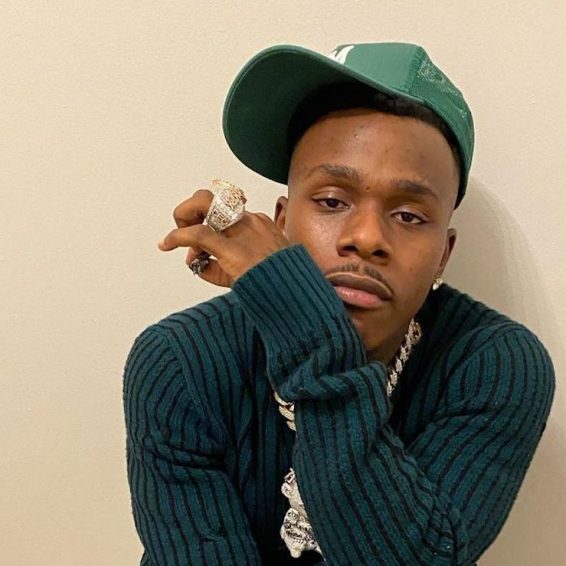 DaBaby Shares His Devastation After His Father’s Death: “I still don’t know How My Dad Died”

2 months ago·2 min read
ShareTweetPinShare
Home
Entertainment
DaBaby Shares His Devastation After His Father’s Death: “I still don’t know How My Dad Died”
The content originally appeared on: Urban Islandz

DaBaby bared his soul on Wednesday as he disclosed that significant losses in his family have weighed heavy on him, and he has not had a chance to relish his success in recent years.

The Charlotte rapper spoke about how rough the last two years have been emotionally, even as he put on a brave face for the world and continued with his music.

Fans of his know that he always talks about his father, who died suddenly in 2019. DaBaby dedicated his second album, Kirk, which is his and his father’s last name, and he even dedicated the album cover to his dad, which showed his father cradling him as a child.

Dababy’s older brother, who broke the news of his father’s death, Glen Johnson, 34, also committed suicide a year later. The effect of the losses has been hard on him.

“One month after I signed & dropped my debut album Baby On Baby in 2019, my lil brother hit me & told me my daddy was found dead in his crib. I was the hottest rapper in the world spending my entire breakthrough year hurting behind a fake a** smile, using my hustle to block out how f**ked up I was bout my daddy dying unexpectedly,” he said in an Instagram Story.

DaBaby continued in another Story as he shared how he pressed on.

“I ran laps round n****s my first year in the game with all types of accolades that I was too numb to enjoy. I held it down & carried the last name as righteously as I could, dropping my 2nd album Kirk dedicated to my daddy later that year. ‘Til this day I still don’t know what happened. Or how my daddy died,” he said.

He also shared some of his wins over the past two years, even as he grieved.

“June 2020 “Rockstar” went #1 on Billboard Hot 100 & stayed the number one song in the world for 7 weeks straight. November 3rd, 2020, my big brother committed suicide. I was the top streaming artists in the world at the time that I lost my big brother.”

The rapper has been getting heavy criticism for his horrible attitude towards women, particularly his baby mother DaniLeigh and the LGBT community. However, despite that, he has kept going even though he was almost canceled earlier this year.

The rapper, however, thinks that he is being unfairly targeted.

“Til this day I get targeted, lied on & get my name dragged through the mud everyday for fame & money. 2 things everybody wants that I don’t even care about,” he added.