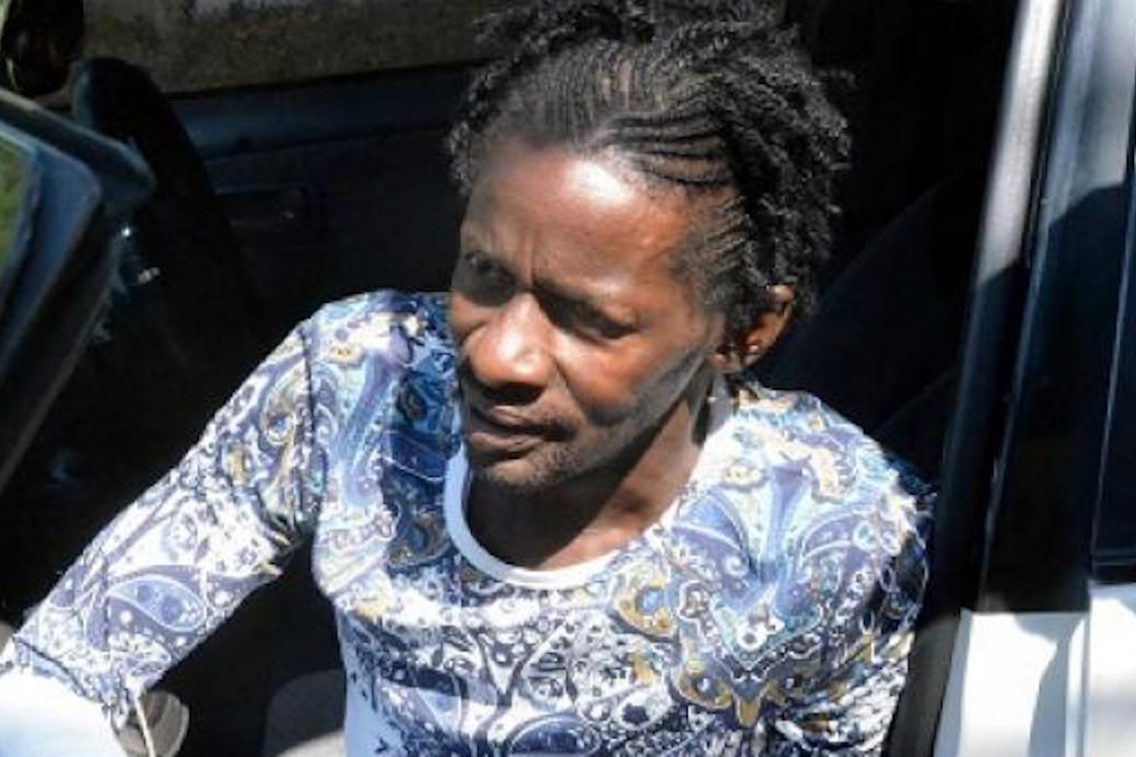 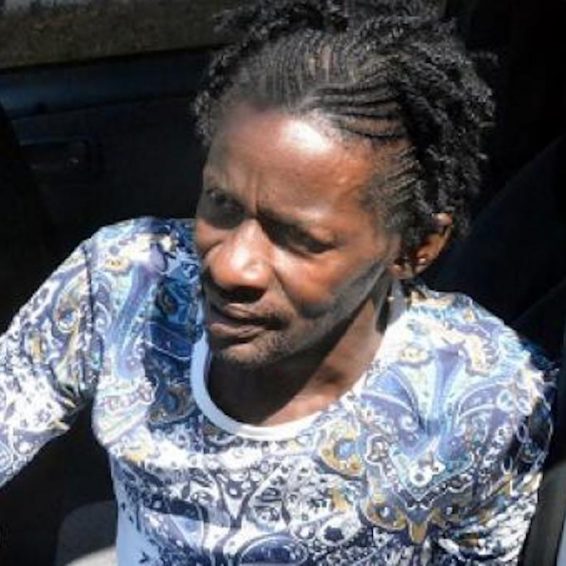 According to the STAR, he is currently warded at the Kingston Public Hospital and is also on drips at the moment as he recovers. When he spoke with them, he admitted that he was in immense pain. He explained that when he first began experiencing the pain, he was screaming out. However, because of his fears of contracting the Covid-19 virus, he delayed seeking medical attention.

Gully Bop was warded last Sunday, November 28, after he mustered the courage to get help. The pain had gotten so intense that he went to the hospital the night before, but his fear of contracting the virus was so great that he left before he could be attended to. He thanked his taxi driver Gal Boss for sticking by his side through the ordeal.

Fans would remember the artist’s rise to fame at 50-years-old when a video of him freestyling on YouTube made the rounds on social media. From there, the “My God Dem Nuh Bad Like Me” artist was able to secure a deal with Claims Records and even toured internationally. His fame swept the island, and he was featured at Sting 2014. He and the company eventually split ways after they said he had become disrespectful.

Gully Bopstory soon took even more of an unfortunate turn after he was arrested on charges of domestic abuse and robbery. The charges were filed by his then manager and collaborator A’mari. Though the charges were eventually dropped he seemed to have developed a reputation of being hard to work with and hasn’t had any major success in a while.

There have also been rumors that he’s since lost all the money he accumulated and is homeless. This is something he also chose to address during the interview. According to him, someone was paid to do a video that became popular on social media that insinuated that the artist, whose real name is Robert Lee Malcolm, was not only homeless but was also on drugs.

“Is somebody style the thing and the man confess that him get paid $5,000 to make the video saying that Gully Bop homeless and deh pon drugs. Dem all a bring up Chin (his former lover) name. How Chin come inna dis? A ole time, long time story that. A one somebody a do anything fi me right now and is my manager. She call me from England and we good,” he added.

At this time, his focus is not on the drama surrounding his name but on making a full recovery, he said. He also had high praises for the nurses at the hospital, describing them as some of the nicest people he’s met. Due to the complications that he is facing, he has to use a urine drainage bag. This is also one of the reasons that he still seems to be in pain. The “Secret Lover” artist also revealed that he’s not able to eat at this time.

Gully Bop also took time out to thank his fans for their unwavering loyalty and assured them that, “Mi just want to mek mi fans know that I am sick but me a come a road soon.” We wish him a speedy recovery.