DaniLeigh Reveals She & Her Daughter With DaBaby Have Covid-19 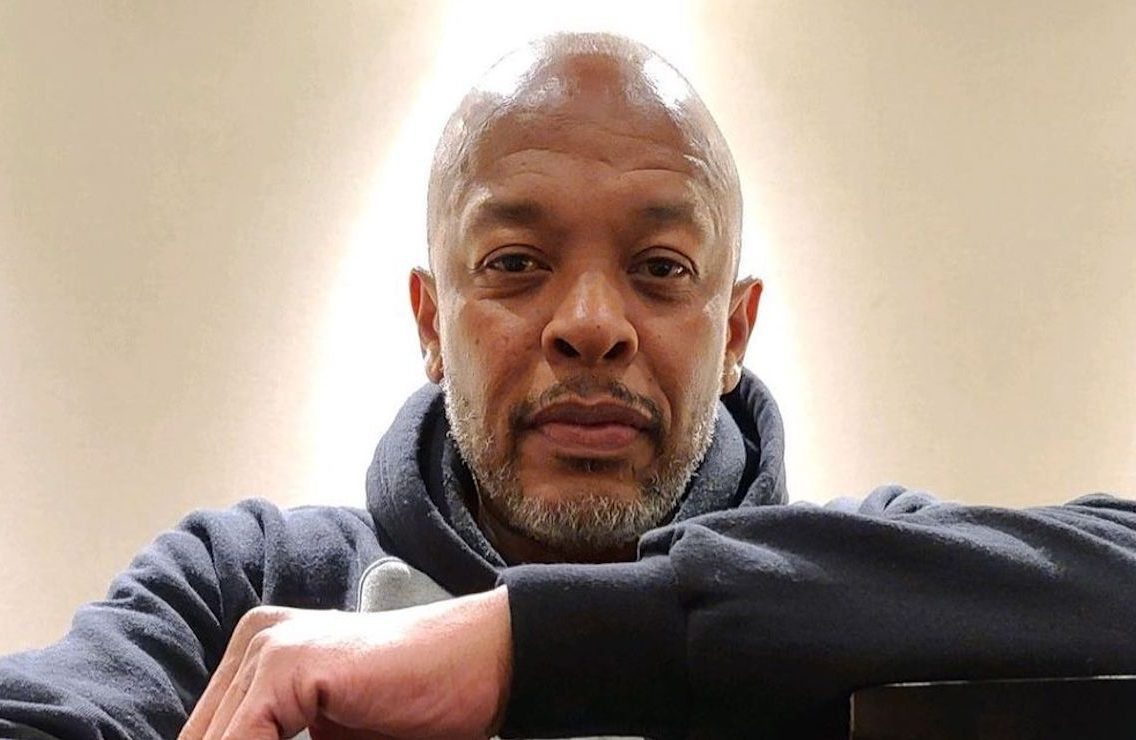 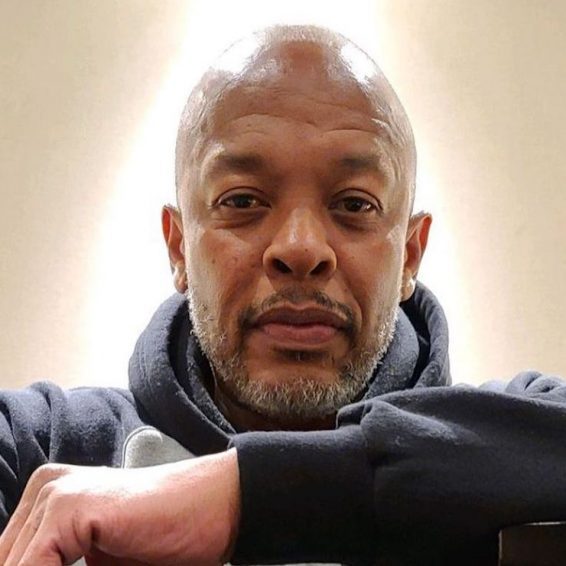 Dr. Dre announced on Thursday that he was finally legally single as his divorce from Nicole Young was finalized. A photo posted by Breyon Prescott showed the hip hop legend sitting in front of large balloons spelling ‘Divorced AF.’

Dr. Dre, 56, and Young were married for 25 years and have two children – daughter Truly Young, 20, and son Truice Young, 24. Young wanted half of the rapper’s $1 billion fortune, which she claimed he earned with her support over the years with him.

It was a particularly difficult period for the hip hop mogul who suffered a brain aneurysm during the divorce, but despite this, Young pressed ahead with divorce matters.

Young filed for an end to the marriage in June 2020 and claimed that Dr. Dre was abusive, having thrown her out of their home on April 2, 2020. She also claimed that the rapper was abusive to her during the marriage and said he had punched her and held a gun to her head on many occasions.

Dr. Dre denied the claims of abuse against him, although other women have also accused him of battering them.

Meanwhile, Nicole Young recently tried to recover $1,224,607 in past legal fees that the court had ordered that he pay. A writ of execution claims that Dr. Dre openly defied the order and only paid $300,000 towards her legal fees.

Nicole Young, in her filing, said that “Andre is doing whatever he wants to do because he is an enormously entitled and well-funded litigant who seeks to exact revenge on his former wife by decimating her financially leaving her without legal representation in this case.”

Young says that she has only $1 million in her bank account, and she cannot afford to pay for more legal fees to fight Dr. Dre, who is well funded and can afford a bigger, better legal team.

While much of the divorce settlement is not known, Dr. Dre will pay $293,306 per month in temporary spousal support.

This means that Young is set to receive $3,519,672 per year until she either remarries or ‘enters into a new domestic partnership.’

While they are officially divorced, the pair is still to get a judgment order from the court in relation to the pre-nuptial agreement, which Dr. Dre said was applicable but which Young said he tore up on the night of their honeymoon.

Young wants the document to be declared invalid even though Dr. Dre contends that a clause in the agreement says it can only be canceled or varied in writing.

Meanwhile, at stake is Dr. Dre’s billion-dollar fortune which he wants full possession of as well as the family property. Young is asking for $1 million to “maintain the financial status quo” she enjoyed while married to the billionaire.

Dr. Dre also celebrated his divorce with a FaceTime call with his pal Rick Ross. The West Coast super producer looked like he was having one of his happier days.