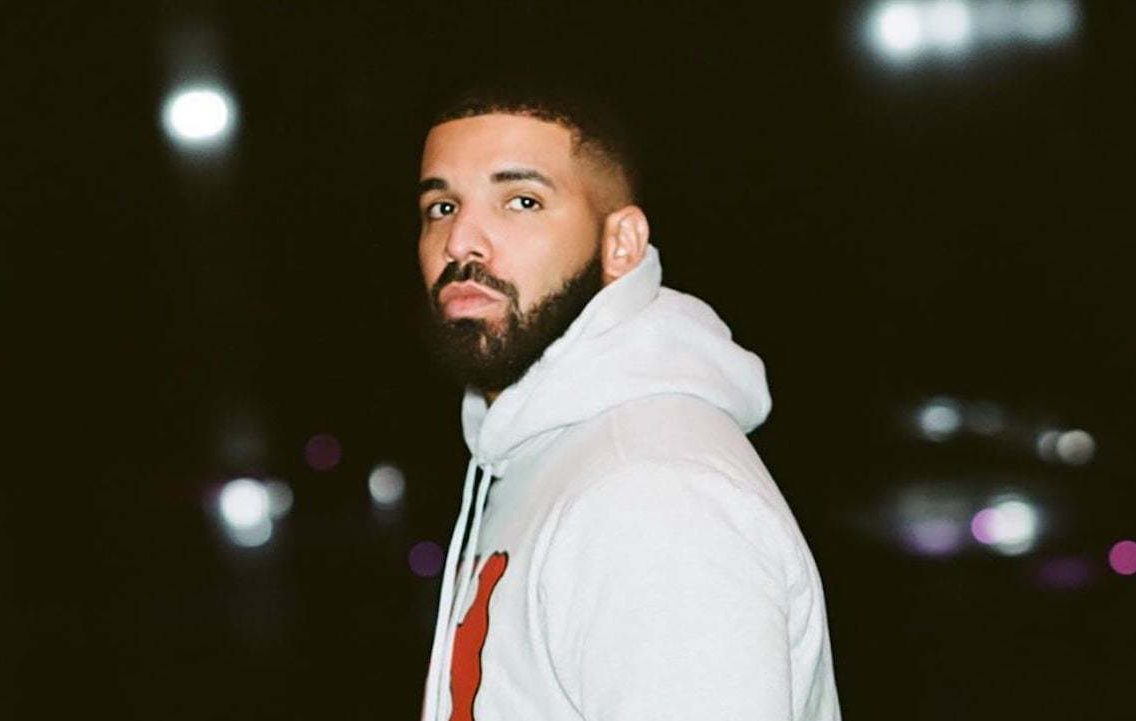 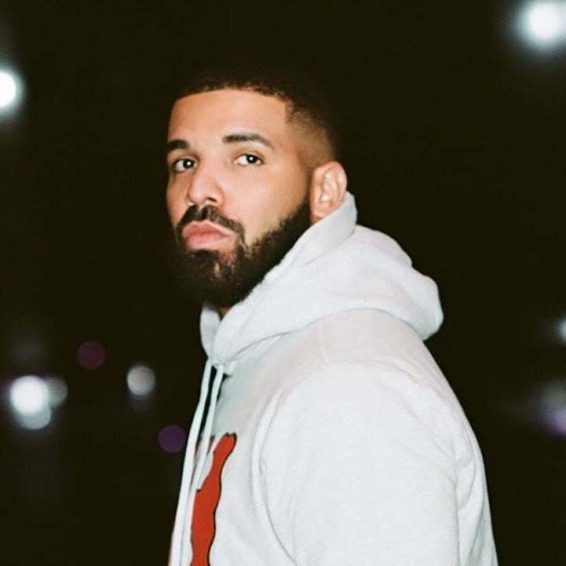 Drake is heartbroken by the loss of lives at last weekend’s Astroworld Festival.

Drake is being sued along with Travis Scott, Live Nation, and the venue owner for the tragic death of eight people who died at NRG Stadium in Houston, Texas, at the Astroworld Music Festival. The Houston Police Department is investigating the circumstances that led to persons dying as well as hundreds of people being injured in a crowd that turned into a stampede during Drake‘s guest performance with Drake.

On Monday, the CLB rapper shared that he was deeply affected by the events that led to the deaths of the fans.

The “God’s Plan” rapper had joined Travis Scott around 9 PM on the night of the incident. Drake posted on his Instagram Stories that his “heart is broken.”

“I’ve spent the past few days trying to wrap my mind around this devastating tragedy,” Drake, 35, wrote. “I hate resorting to this platform to express an emotion as delicate as grief but this is where I find myself.”

He continued- “my heart is broken for the families and friends of those who lost their lives and for anyone who is suffering,” he added. “I will continue to pray for all of them, and will be of service in any way I can. My God be with you all.”

Drake is among the several performers at the music festival who have shared their regrets for what happened. Among those who have spoken are SZA, who was slated to perform later at the event.

“Speechless about last night I’m actually in shock n don’t even know what to say,” the “Broken Clocks” singer, 31, said in a tweet. “Just praying for everyone in Houston especially the families of those that lost their lives.”

Rapper Roddy Ricch announced that he is donating his earnings to victims. He had performed earlier in the day at the music festival.

“I’ll b donating my net compensation to the families of this incident,” the 23-year-old wrote on his Instagram Story Saturday.

Travis Scott also said he was “absolutely devastated” by news of the deaths and even offers on Monday to pay for the funeral expenses of those who died.