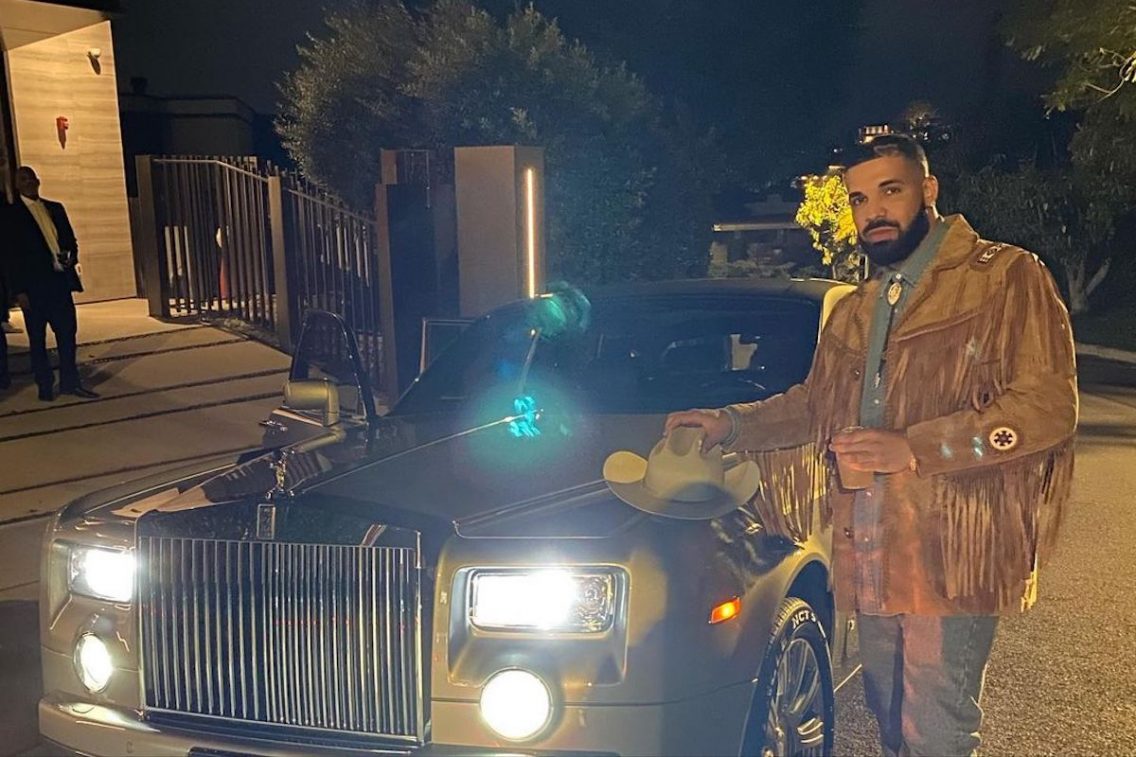 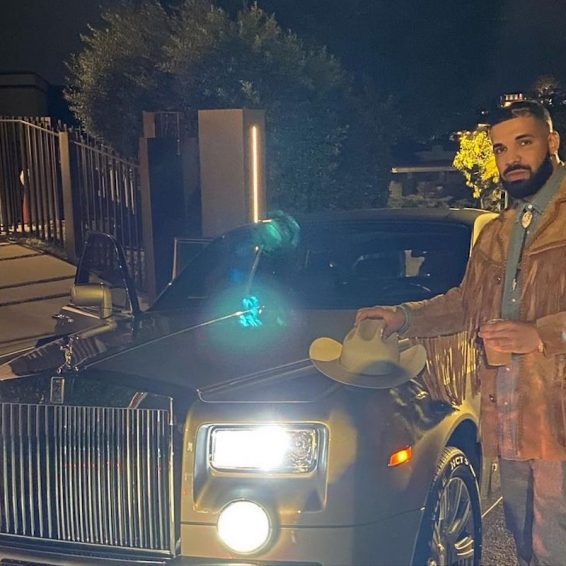 Drake Reflects On Faking It Until He Made It, Now Owns Rolls-Royce He Used To Rent

1 month ago·1 min read
ShareTweetPinShare
Home
Entertainment
Drake Reflects On Faking It Until He Made It, Now Owns Rolls-Royce He Used To Rent
The content originally appeared on: Urban Islandz

Drake reflects on his journey from a time in his career he spent $5,000 to rent a Rolls-Royce just to keep up appearances.

The 6 God shared a sentimental moment about a time in his past when he was manifesting the success he currently has. Drake celebrated his 35th birthday over the weekend and has shared snippets of the weekend, including his birthday party and his gifts.

However, one gift has particular significance for the Toronto rapper who shared that he was now the owner of a Rolls-Royce Phantom gifted to him by his close friend Future the Prince. It wasn’t just any Rolls-Royce; it was one Drake used to rent back in the day to, as he says, “keep up appearances.”

The rapper says owning the car is the realization of the success he has been manifesting since then.

“Back in 2007 we used to finesse this Rolls-Royce Phantom rental to convince people in the city we were destined to make it,” Drake wrote in an Instagram post of the car alongside some archival footage of him in the car itself. “I used to scrape together 5k a month somehow to keep up appearances. We whipped this to Ottawa to see [Belly] and [Cash] and to Montreal for my first show ever. I used to pick up [Niko] and roll every day or wait outside [Nebby’s] class for her. Park outside 15 Fort York while me and [40] and [Oliver El-Khatib] would be upstairs cooking what would eventually become ‘So Far Gone’.”

However, the rapper says while he wouldn’t encourage others to spend their hard earned money on material things, he considers his actions the act of “extreme manifesting.”

“Today in 2021 my brother [Future the Prince] tracked down the exact car I use to stress over and gifted it to me…it’s mine now. Manifestation complete,” Drake added. “Thank you for all the love and appreciation and gifts and texts and dm’s…more than just loved I feel truly appreciated and that is the only gift I ever needed. TREY FIVE EASY MONEY DRIZZY let’s get this shit. BLICK EMMMMMM.”

The rapper also shared videos from the time he and his friend were in the car. A young Drake can be seen talking to his friend about new music from Chris Brown. Another photo showed Drake posing alongside the car on the night of his birthday.