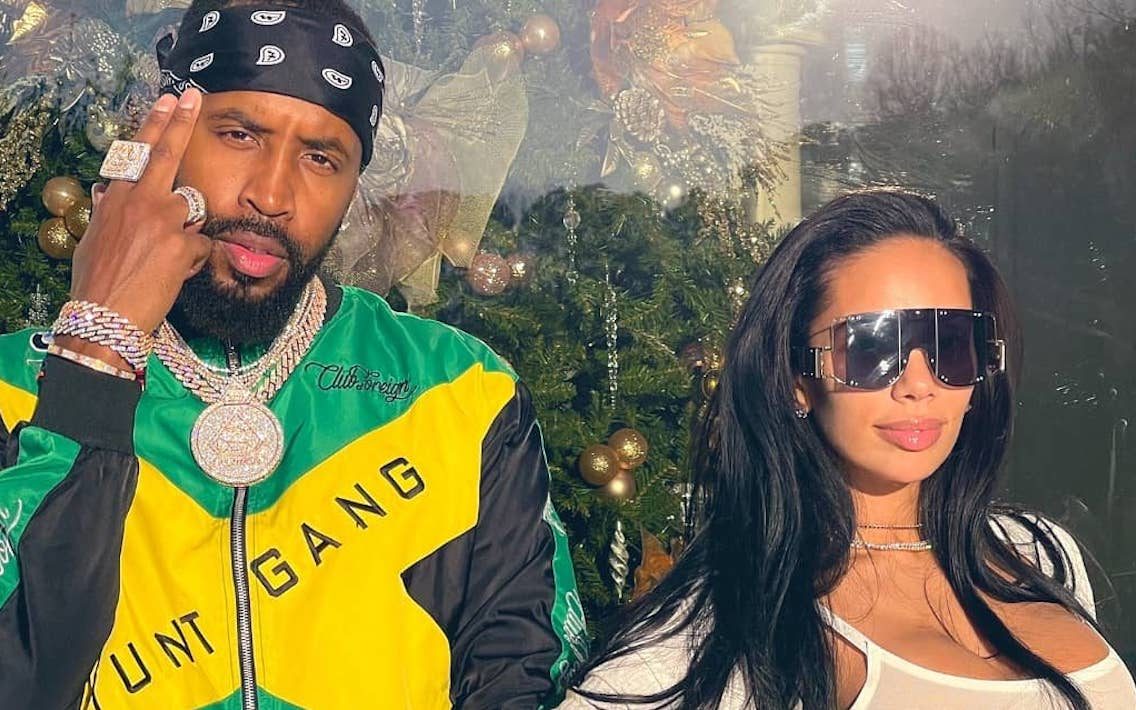 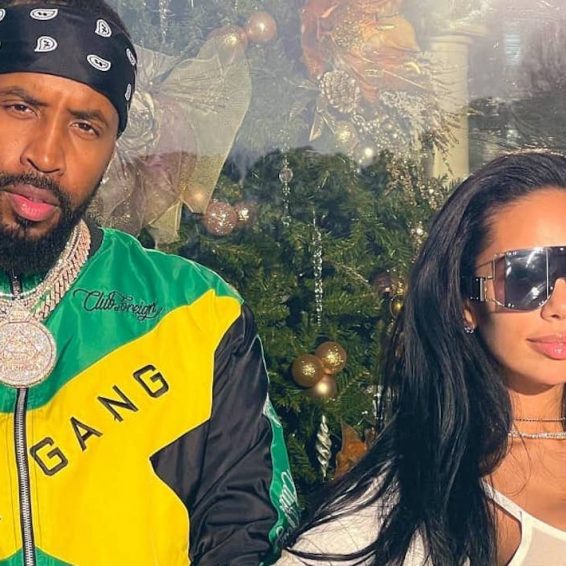 Erica Mena and Safaree are still having fun despite divorce.

The Love and Hip Hop Atlanta star appeared in good spirits as she celebrated her 34th birthday in style with her estranged husband, Safaree Samuels. The couple has had several public meltdowns on the internet, including her publicly vilifying him for leaving her in the hospital while he went on a frolic to Jamaica for his birthday. However, despite the many filings for divorce, it seems that all is once again well in the Samuels’ camp, at least for now.

Despite announcing that they have separated, the couple has popped up several times together, with fans no longer taking Erica Mena seriously about her accusations about Safaree’s infidelities and the fact that he sued her for allegedly destroyed destroying his sneaker collection and other personal items.

Over the weekend, they were seen on a boat dancing to Ding Dong’s “Fling yuh Shoulda” in celebration of her birthday. Videos shared online showed her dancing and laughing with her husband as well as her twerking and shaking her booty on his head.

Later in the evening, the pair were also spotted at dinner, where Safaree gifted Erica new ice in the form of a $150K Patek Philippe watch from Vobara.

In the midst of her excitement, Erica made a joke that she was pregnant, but Safaree was not amused. “You wish. That has nothing to do with me,” he replied dryly.

The couple’s marital problems appeared to start when Safaree said he didn’t want to have any more children while Erica Mena said she wanted a few more children and later announced her pregnancy with their baby boy Legend. It seems that Erica might not be done with child-making just yet.

Fans online shared their joy to see the couple together. However, the divorce appears to still be going ahead.