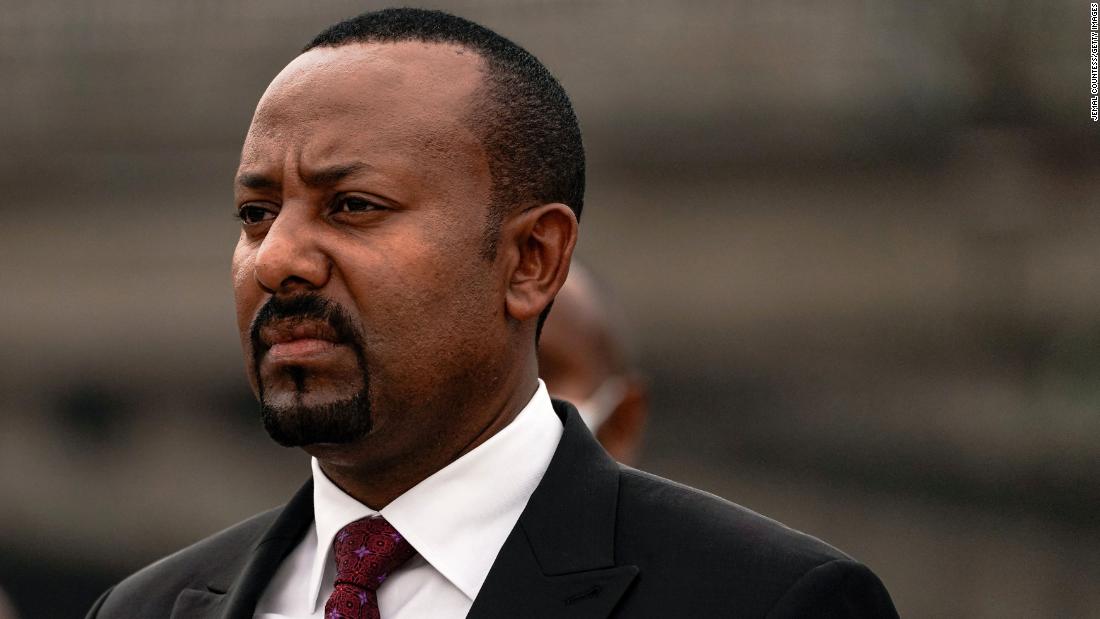 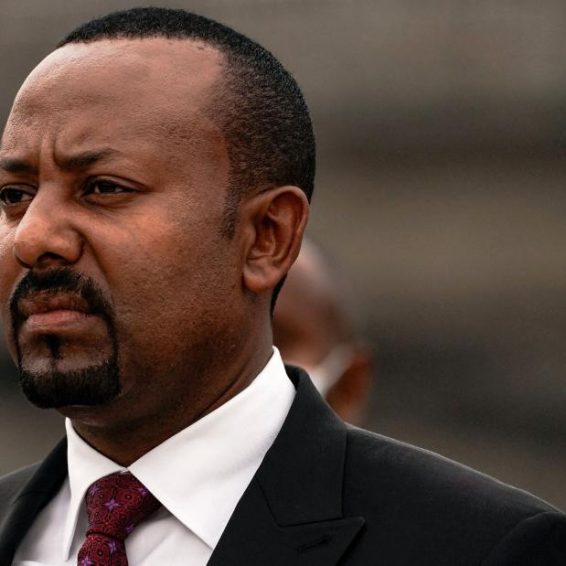 1 month ago·4 min read
ShareTweetPinShare
Home
World News
Ethiopia’s military calls on former members to rejoin army as rebels advance on capital
The content originally appeared on: CNN
It comes as a new state of emergency allows broad powers of arrest and conscription for Ethiopians over the age of 18. The moves contrast with the government’s public statements that coverage of the conflict — that has left thousands dead and displaced more than 2 million — is “alarmist.”
Ethiopia’s Defense Force’s call for volunteers is aimed at military veterans aged under the age of 55, officers no older than 60 and commanding officers under 64, who will take a “stand against the rebel advance,” according to a statement on the military’s official Facebook page.
State media echoed the official military appeal on Friday, calling on former military members in good physical and mental health to report locally to return to duty, according to state-run Fana TV. The return to arms is voluntary and involves a two-week registration period, it said.
The military’s call comes after nine groups opposing the government — a broad coalition of armed groups and political actors representing different regional and ethnic interests — formed a new alliance on Friday “in response to the scores of crises facing the country” and to fight against the “genocidal regime of Ethiopia,” according to a statement issued by organizers.
Read More
State Department establishes task force on Ethiopia as conflict rages
The bloc, called the United Front of Ethiopian Federalist and Confederalist Forces, said that it no longer recognized Prime Minister Abiy Ahmed’s government as legitimate and would seek to establish transitional arrangements, striving toward a democratic future.
The alliance includes fighters loyal to Tigray’s former ruling party that once dominated the country, the Tigray People’s Liberation Front (TPLF) — known as the Tigray Defense Forces (TDF) — who have been battling Ethiopia’s military since Abiy ordered an offensive in the country’s northern region last year.
On Friday, the government called the moves a “publicity stunt” and said several of those included have limited support on the ground in the country.
The TPLF have been pushing the front line further south from Tigray for months, and have allied with the Oromo Liberation Army (OLA), a rebel group fighting for the rights of people from Oromia, Ethiopia’s most populous region.
Over the last week, rebels claim to have taken three towns outside of the Tigray region, including Dessie and Kombolcha, two key towns on the road to the capital, raising concerns among Ethiopia’s leaders that the capital could fall.
As the rebel fighters push towards Addis Ababa, government airstrikes on Tigrayan towns including the regional capital, Mekelle, have intensified, with Abiy pledging to bury his government’s enemies “with our blood.”
In a Facebook post on Sunday, Abiy urged citizens to take up arms and fight the Tigrayan forces. “Our people should march … with any weapon and resources they have to defend, repulse and bury the terrorist TPLF.”
The inflammatory post was later taken down by Facebook for inciting violence.
On Sunday, Abiy struck a different tone, saying in a tweet: “A nation of great potential and immense cultural, historic and national wealth, #Ethiopia will persevere through our current challenges. In unwavering unity we will remain on our path towards greater heights. #ResilientlyOnwards.”
OLA spokesperson Odaa Tarbii told CNN on Thursday that joint rebel fighters were still “weeks to months” away from taking the capital.
The question of entering the capital city is “purely based on what happens if it comes to negotiations,” with the federal government, Odaa said, adding that the group hopes to avoid a direct military conflict in the densely populated city.
Ethiopia is at war with itself. Here’s what you need to know about the conflict
The rebels have said that they intend to overthrow Abiy’s government if a peace deal can’t be reached.
On Friday, Abiy’s government said they are engaging with the TDF and had captured a key commander.
Despite the state of emergency and voluntary call-up, the government has said that daily life in the capital has not been affected.
Ethiopia’s attorney general Gedion Timothewos said in a videoconference with reporters Friday that the members of the anti-government alliance, including the fighters loyal to the TPLF, are “deeply unpopular among the overwhelming majority of Ethiopians.” He added the state of emergency was declared “out of an abundance of caution” based on intelligence that the TPLF might try to create havoc in the capital or in other cities.
Asked by CNN about what conditions need to be met for the central government to engage with TPLF in any kind of talks, Timothewos said: “At the very least, the TPLF has to withdraw from Amhara and Afar regions where it’s brutalizing innocent civilians.” Abiy’s spokeswoman, Billene Seyoum said that “the capital is moving about with a sense of normalcy” and accused international media outlets of misrepresenting the situation.
As the conflict and its impact on civilians deepens, the United Nations, United States, European Union, Ethiopia’s southern neighbor Kenya, Canada and human rights groups have increased calls for an immediate and lasting cease-fire.
Ethiopia’s government declared a unilateral ceasefire in June, when Tigrayan forces retook the regional capital Mekelle. But the TPLF categorically ruled out a truce, and the fighting has spread beyond Tigray’s borders into the neighboring Amhara and Afar regions.
UN human rights chief Michelle Bachelet told CNN Wednesday she was “very concerned” about the recent escalation of violence in the multi-ethnic federation, “that could lead to a real civil war with a lot of bloodshed and with a lot more pain and suffering.” It also risks fragmenting Ethiopia as a state, she said.
A joint investigation into the Tigray conflict by the UN Human Rights Office and Ethiopia’s state-appointed human rights commission released Wednesday blamed all parties to the conflict for carrying out possible war crimes.
Thousands of people have died over 12 months of fighting, by many estimates, with reports of razed refugee camps, looting, sexual violence, massacres and extrajudicial killings.

CNN’s Eliza Mackintosh and Kara Fox contributed to this report.