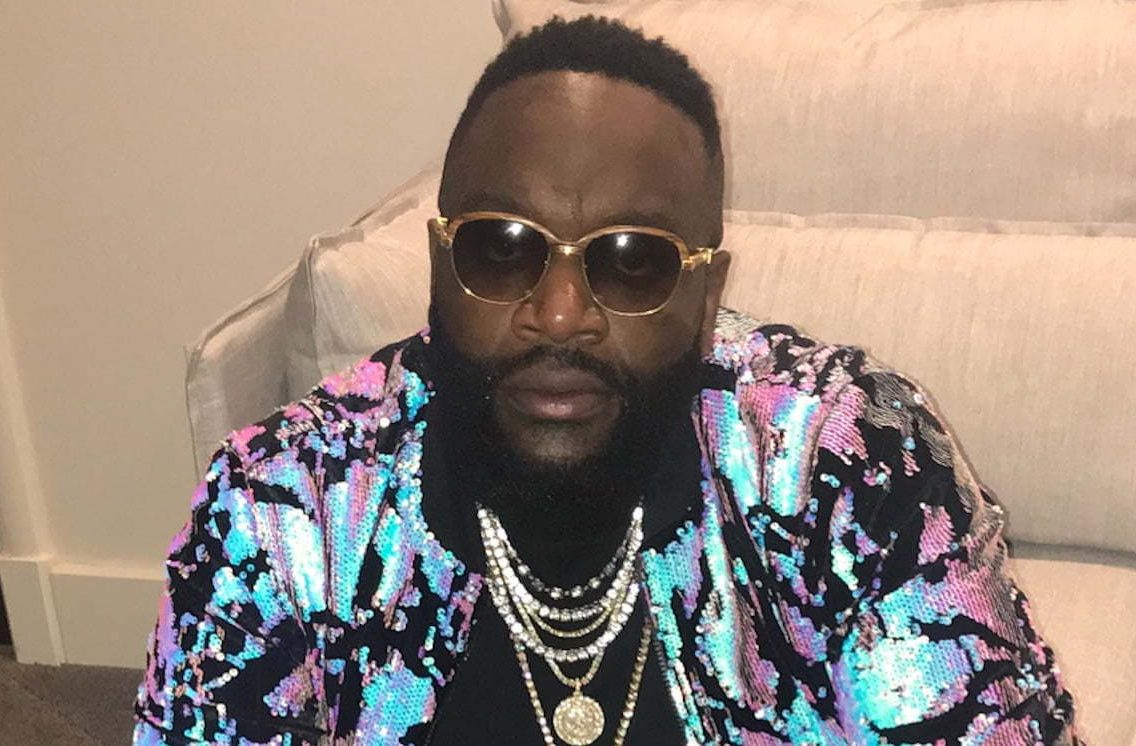 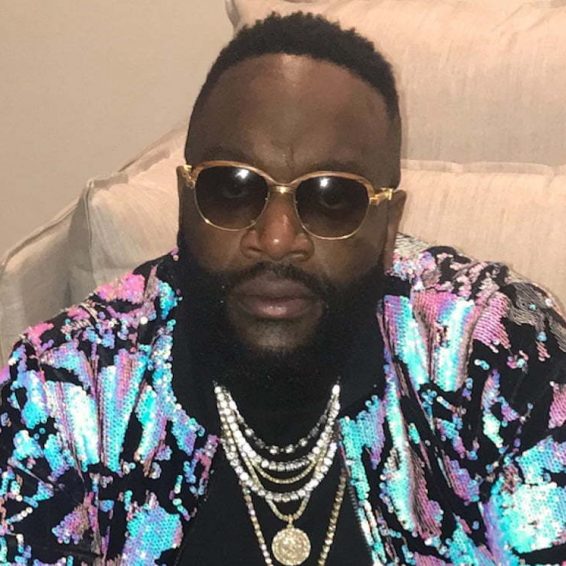 Rick Ross got the most unlikely proposal.

Most regular folks usually choose a romantic and intimate setting when they are thinking of a marriage proposal. A fan went the total opposite of intimate, recently, when she proposed to Rick Ross while he was on stage during a concert performance.

The determined woman made her way to the stage where she was prepared for the proposal as she had a ring in her hand and shouted the words, “I love you. Will you marry me?” The “Money Dance” rapper was seemingly caught off guard and could muster up the following reply, “Did she ask me to marry her?”

The fan didn’t even seem to care that Rick Ross has stated that he’s very happy with his current girlfriend, Tanzanian model Hamisa Mobetto. The couple came together a few months ago. Rozay publicly stated his feelings for her during a recent interview where he said that he feels a close connection to her and he thinks that she is “such a beautiful person, beautiful spirit and she is a huge entrepreneur and I want to help her take it to the next level.”

That relationship between the two is also going strong, as Mobetto shared photos of herself in Dubai with Rick Ross last week. Besides, there’s no indicator that Ross, who is a father of three, is looking for that type of commitment at the moment.

He may also be focused on other things like paying his ex-girlfriend Briana Singleton, also called Briana Camille, $11,000 per month in child support. TMZ shared that the agreement was signed off as the judge was satisfied with Rick Ross’ commitment to pay monthly child support payments.

The Maybach Music Group Founder was also ordered to pay health insurance for his children and extracurricular activities expenses if the amount goes over $7,560.

Rick Ross also revealed his monthly income in his child support legal documents showing he makes a whopping $585,000 per month. The Rich Forever rapper is currently working on his new album, due sometime next year.