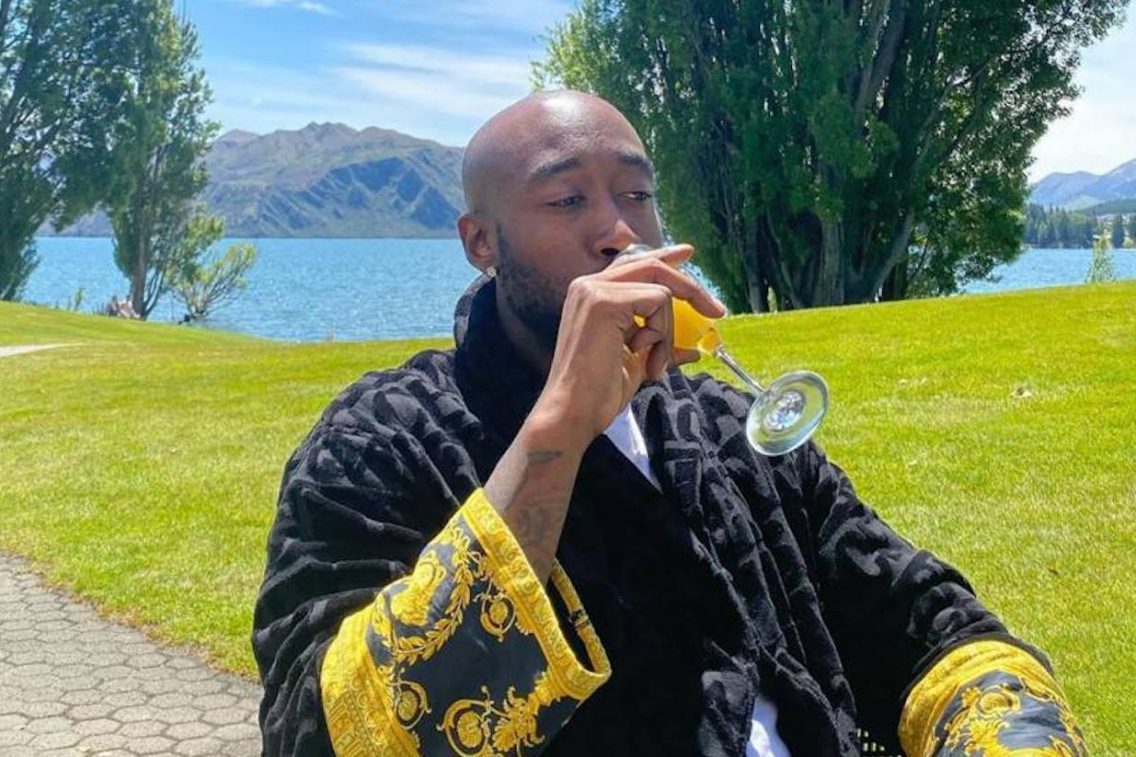 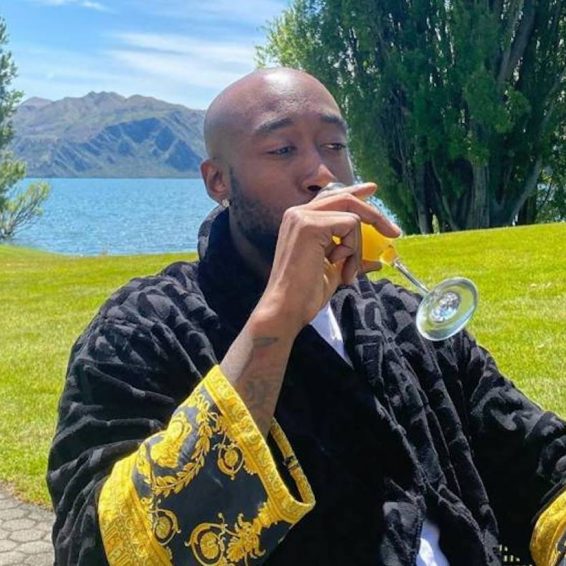 Freddie Gibbs says that his beef with Wale has escalated, with Wale taking him off his forthcoming album Folarin 2.

In a video on social media doing the rounds on Saturday, Freddie Gibbs appeared to be pampered by two females as he reminded Wale that he was doing well.

“I know we going through a thing, but you didn’t have to take me off the album, man. Man cut this bull****. So my s* wasn’t good enough to be on your s***? Well Imma show you how good I rap. Triple SSS, Folarin right now though but SSS,” he said before cheering to himself to mimosa in bed while the women co-signed his message and fed him fruits.

The two rappers appeared to have a disagreement after Wale released the tracklist on Thursday night (October 21), but Gibbs’ wasn’t anywhere to be seen after the two men had teased that they were in the studio working on something months ago.

“Go get @wale new album tonight even tho he took me off it,” Gibbs claimed. “I guess the n-gga gon put me on the deluxe.” He added in another tweet- “I guess imma be on Folarin 3 @wale,” along with a shrug emoji.

Wale, however, took to social media to clarify the situation, and he said that Gibbs was “lying” and the reason he isn’t on the album is because producer Mark Ronson did not clear his sample.

“Gibbs be lying,” Wale responded. “@MarkRonson ain’t clear it yet. But also mark want us to do a project together. But FG would rather be a Twitter honey., crazy.”

Teejay Looks To The Mainstream Ahead of ‘Rags To Riches’ Album

The pair was seen recording in the studio last year December as Wale teased the upcoming collab.