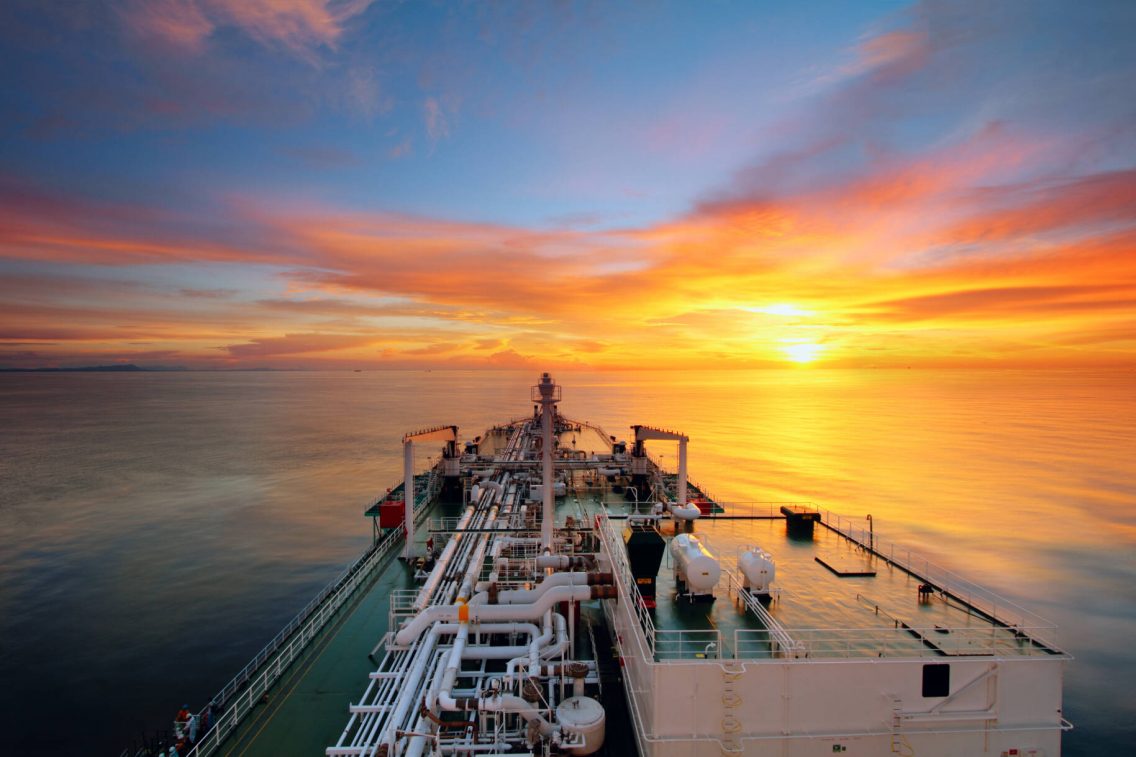 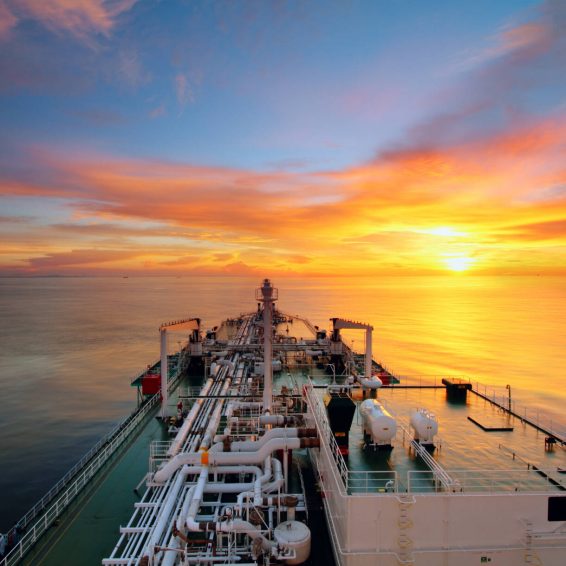 Guyana Is Newly Oil Rich But In Deep Debt

News Americas, NEW YORK, NY, Fri. Oct. 15, 2021:  Guyana’s External Debt Stock stands at US$1.3 billion even as the country is projected to have the highest per capita oil production of any country in the world, at around a barrel per person per day.

The Guyana Central Bank said that the increase in debt has resulted mainly from higher multilateral liability owed to the Inter-American Development Bank, (IADB), and the International Development Association, (IDA).

The financial institution said this outcome reflected an increase in disbursements of US$50 million and US$2 million from the respective institutions.

Further, it was noted that total bilateral obligations, which accounted for 33.5 percent of total external debt, amounted to US$453 million, 2.1 percent lower than the end-December 2020 level.

The news comes as forecasts issued by the IMF put Guyana’s economy at $14.1 billion by 2025, almost three times 2019 figure. According to the latest edition of the IMF’s World Economic Outlook, published on October 12th, Guyana’s real gross Domestic Product (GDP), is now expected to increase by 20.4 per cent in 2021. This is an increase from the earlier projection made in April that Guyana’s economy would expand by 16.4 per cent this year.

This as reports indicate that for the third quarter of 2021, inflows into the Natural Resource Fund amounted to US$91.92 million, comprising of profit oil totalling of US$79.62 million, and royalties to the tune of $2.5B.

The report noted that since its inception, the Fund which is held at the Federal Reserve Bank of New York has received US$388.64 million from seven lifts of profit oil and US$47.42 million from royalties.