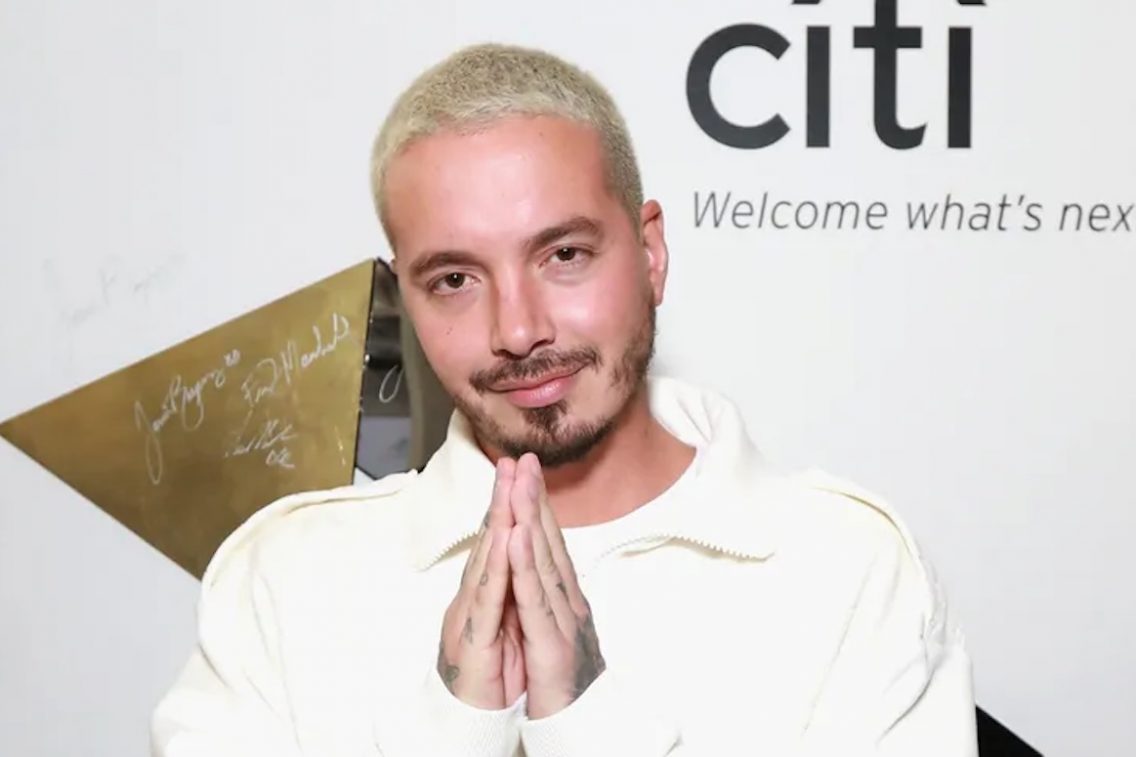 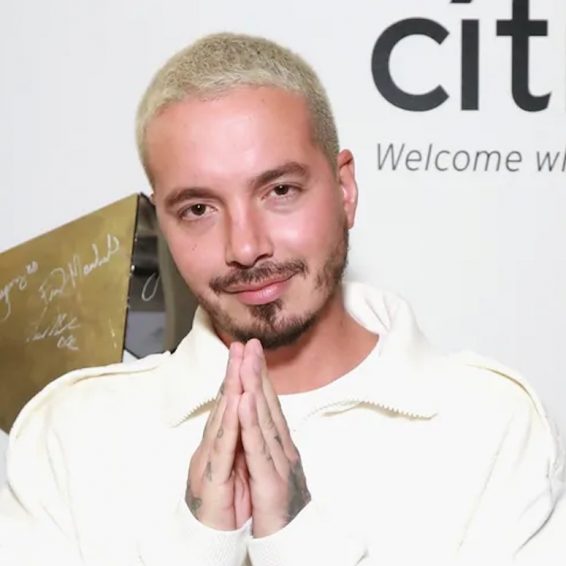 J Balvin says he is sorry amid “Perra” video backlash.

The Latin singer was forced to remove an offensive music video from YouTube after complaints that the music video had racist portrayals and it was also sexist. The song titled “Perra,” is a collaboration with another artist, Dominican singer Tokischa. The title of the song is translated to “bitch” in the English language, but in Spanish, the term is an insult that means that female dogs (perra) leave with any male when they are in heat. The word is often used in the Spanish context to refer to the activities of prostitutes.

In the video, there are dogs in heat, and there are also images of J Balvin walking Black women styled like dogs on leashes and while others are kept in cages.

The song was condemned by the Vice-president of Colombia, Marta Lucía Ramírez, who referred to the song in an October 11 letter as ‘sexist, racist, machista, and misogynistic.’

The video was removed from YouTube more than a week ago, and J Balvin has since apologized.

“I want to say sorry to whomever felt offended, especially to the Black community. That’s not who I am. I’m about tolerance, love and inclusivity. I also like to support new artists, in this case Tokischa, a woman who supports her people, her community and also empowers women,” he said in an Instagram post on Sunday, according to Billboard.

Offset’s Brother Released From Prison After 15 years, Puzzled By An iPhone

J Balvin continued, “As a form of respect, I removed the video eight days ago. But because the criticism continued, I’m here making a statement. Mom, I’m sorry too. Life gets better each day. Thank you for listening to me.”

Meanwhile, Tokischa, who is Black, also issued an apology in a comment to Rolling Stone but also defended the “creativity” in the video.

“I’m truly sorry that people felt offended…“It was very conceptual. If you, as a creative, have a song that’s talking about dogs, you’re going to create that world.”