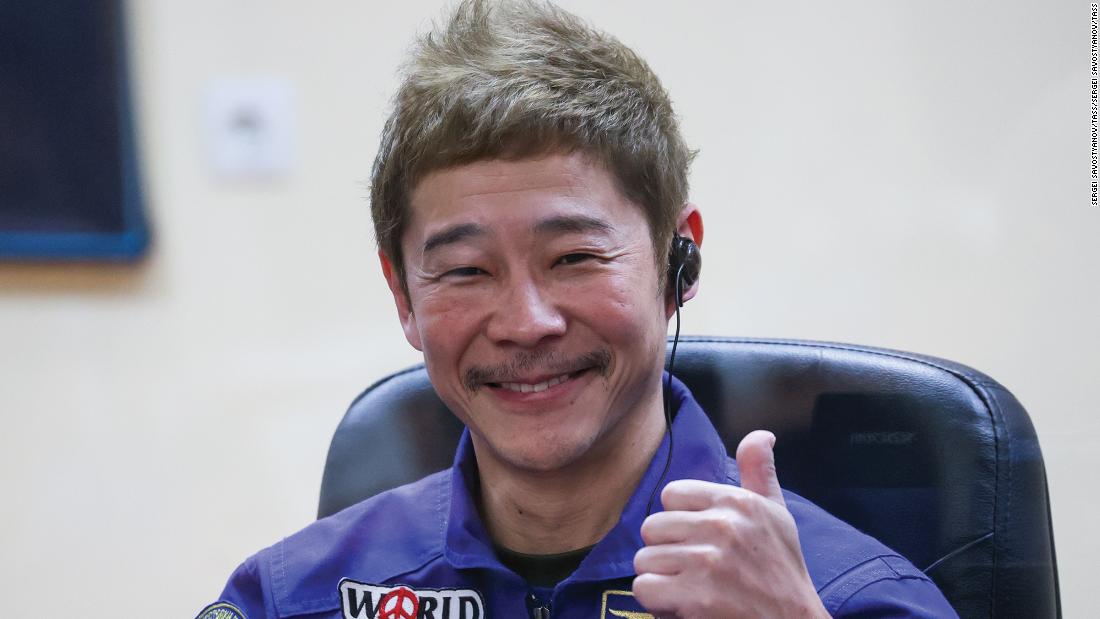 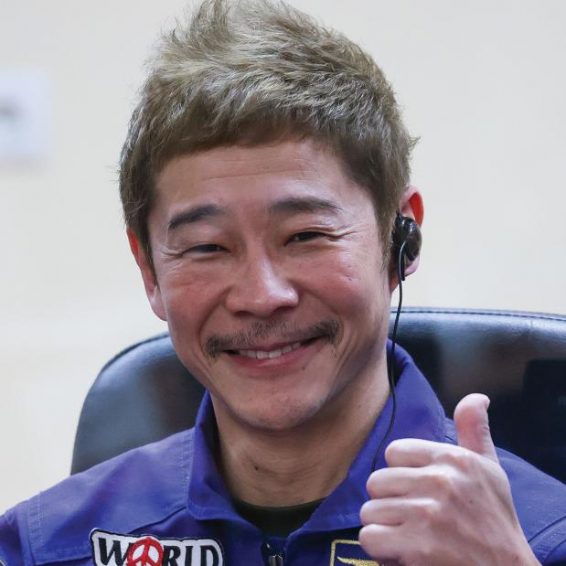 1 month ago·3 min read
ShareTweetPinShare
Home
World News
Japanese billionaire soars into space
The content originally appeared on: CNN
The capsule took off from Russia’s Cosmodrome in Kazakhstan at 2:38 am ET Wednesday, and it’s slated to dock with the ISS around 8:41 am ET.
Joining Maezawa on his 12-day journey aboard the ISS are veteran Russian cosmonaut Alexander Misurkin, who will command the mission, and Maezawa’s production assistant, and videographer Yozo Hirano, who will capture footage of the fashion mogul as he floats around the orbiting space station.
“I’m so curious ‘what’s life like in space’? So, I am planning to find out on my own and share with the world on my YouTube channel,” Maezawa said in a recent statement.
This mission exemplifies the drastic shift the global space industry has taken in the past decade. Such space tourism missions have happened before — namely eight similar missions for wealthy thrill seekers launched to the ISS in the 2000s, all organized aboard Soyuz capsules by US-based company Space Adventures. But such missions took a hiatus after NASA’s Space Shuttle program retired in 2011, leaving Russia’s Soyuz spacecraft as the only option for transporting even professional astronauts to the ISS.
Read More
Japanese billionaire invites 8 people to join SpaceX mission around the Moon
But now, Elon Musk’s SpaceX has stepped in to provide additional transportation to the space station for US astronauts, freeing up space for tourists. And the broader space tourism sector is booming. Recent trips to space for wealthy adventurers have included a charity fundraising trip for four tourists aboard a SpaceX Dragon capsule in September, and several trips to space — including by billionaire space company founders Jeff Bezos and Richard Branson — on brief, suborbital rocket rides that brushed the edge of space.
The ISS has already welcomed a couple spaceflight novices this year. A Russian actress and director spent 12 days on the space station in October to film part of a movie in a historic first.
You may also recognize Maezawa’s name, as he first grabbed international headlines in 2018 by announcing separate plans to hitch a ride on a forthcoming SpaceX spacecraft, called Starship, to the moon as soon as 2023, alongside eight artists of Maezawa’s choosing. Those plans are still in the works, but he apparently opted to get his feet metaphorically wet in the space travel milieu by booking this mission to the ISS as well, which orbits just a couple hundred miles above Earth.
SpaceX Mars prototype rocket nails landing for the first time, but explodes on pad
It’s not clear how much Maezawa, who made his fortune with the Japanese e-commerce site Zozotown, paid for the mission. Space Adventures, which planned Maezawa’s flight as well as the ISS tourism flights of the 2000s, declined to share a figure. Previous Space Adventures flights to the ISS have cost travelers between $20 million and $40 million, Tom Shelley, the company’s president, acknowledged in an interview with CNN Business.
But he added that current market prices are more in the $50 million to $60 million range.
“It’s certainly within the the high tens of millions of dollars,” Shelley said.
Shelley also noted that after a prolonged hiatus, Space Adventures has noticed a drastic change in public awareness of spaceflight opportunities.
“When we were doing this 10, 15 years ago … many people were just not aware that flying to space as a private citizen was possible,” he said. “But now — come 2021 — there really is a heightened awareness within the market, and so the discussion is different.”
Maezawa and Hirano, both spaceflight novices, had to enter a three-month training regimen for their flight, and Maezawa shared snippets of his not-always-pleasant experiences on social media.
But the training was less intense than some of the earliest missions, Shelley said.
“When [millionaire] Dennis Tito flew back in 2001, his training was quite long. I think it was six months or more, because nobody had really done it before,” he said. “Over the years, we’ve been able to trim some of the fat out of the training requirements.”
Maezawa, Hirano and Misurkin will return from the ISS on December 19, flying on the same Soyuz capsule as the first leg of their trip. If all goes according to plan, they’ll parachute to a landing in a remote area of Kazakhstan, as is standard procedure for a Soyuz flight.