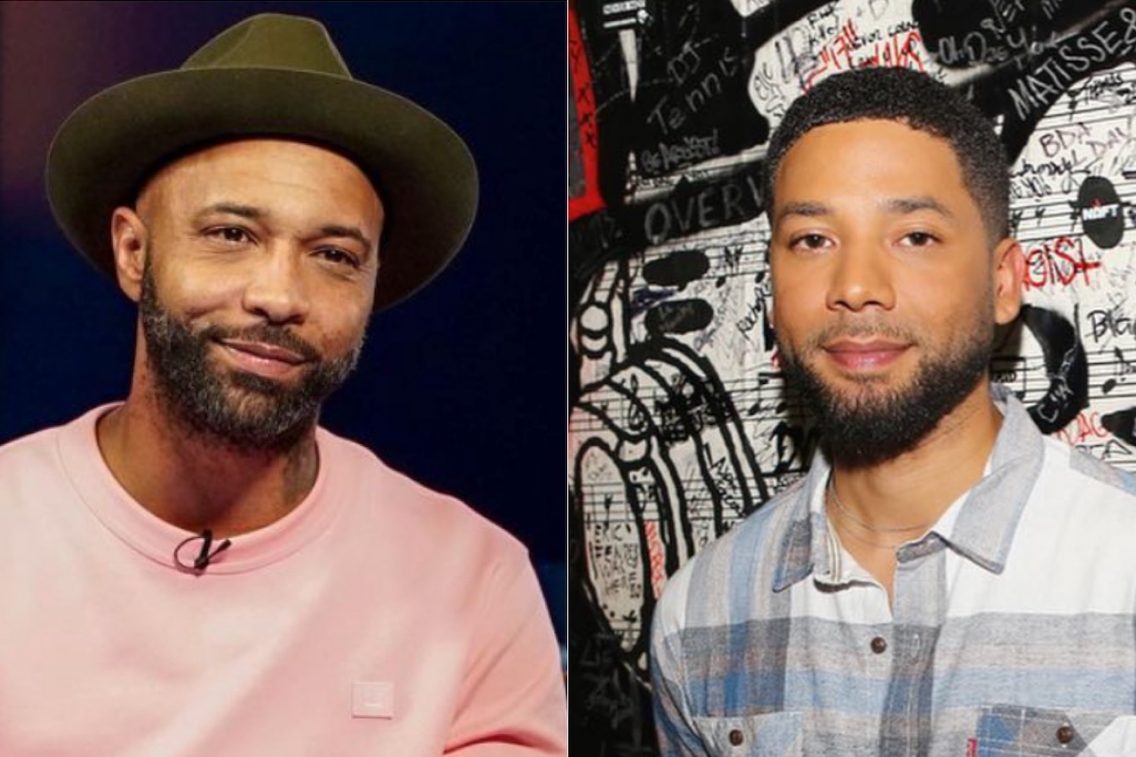 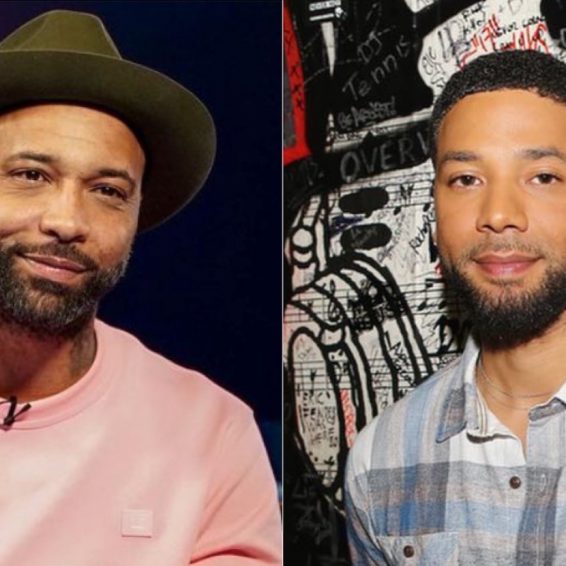 Joe Budden has a burning question after Jussie Smollet was found guilty.

The former Empire actor was found guilty on Thursday by a jury on five of six felony charges of disorderly conduct for filing a false police report. The charges resulted from Jussie Smollet allegedly fabricating an attack in 2019 in which he claimed he was attacked by two Donald Trump supporters who tied a noose around his neck and splashed bleach on him while hurling racist and anti-gay slurs.

Among those who had doubts about the story was Joe Budden, who shared his skepticism about the incident.

Budden’s main point of argument was that the actor seemed too comfortable with the supposed noose around his neck, which remained for more than 45 minutes, and he kept it on as he spoke to the police.

The podcaster on Thursday took to Twitter as he basically said, ‘I told you so’ regarding the developments in the Jussie Smollett case.

He retweeted a tweet saying, “this aged rather well lmfao,” in reference to his podcast comment on the Smollett claims in 2019, where he asked to see the footage before deciding what to believe.

He also asked, “the hell is the sentence for staging a crime.”

For those interested, Jussie is facing three years in jail, but according to legal experts, the actor might be successful in getting probation and community service, given that it’s his first offense.

On the other hand, the Attorney for Smollett says they are appealing the case.

“So we feel 100 percent confident that this case will be won on appeal,” Nenye Uche, lead attorney for Smollett’s defense, said, according to NBC News. “Unfortunately, that’s not the route we wanted but sometimes that’s the route you have to take to win, especially a case where we remain 100 percent confident in our client’s innocence.”

“He’s a human being, he’s disappointed — but I will tell you this I am very proud of him, I’m very, very proud of him,” Uche added. “He’s holding up very strong he’s committed to clearing his name and he’s 100 percent confident that he’s going to get cleared by the appellate court.”

Smollett, 39, was charged for staging the alleged Jan. 25, 2019 hate crime in which he was accused of using brothers Abimbola and Olabinjo Osundairo to get attention amid racial tensions in the country due to the inflammatory actions of former President Donald Trump.

In his defense, Jussie Smollett claims that as a black and gay man, he was the victim of a hate crime.

During the trial, prosecutors say that Smollett paid the brothers with whom he is familiar with $3,500 to participate in the attack. The brothers were known to each other at least a year before the purported attack.