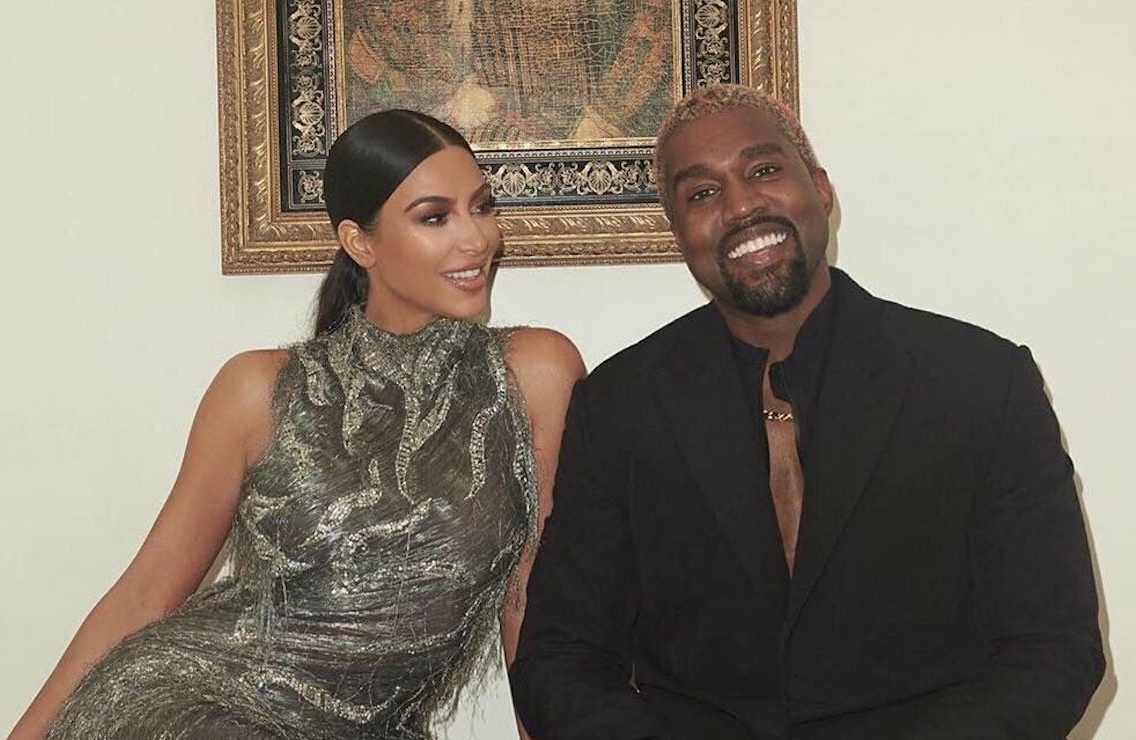 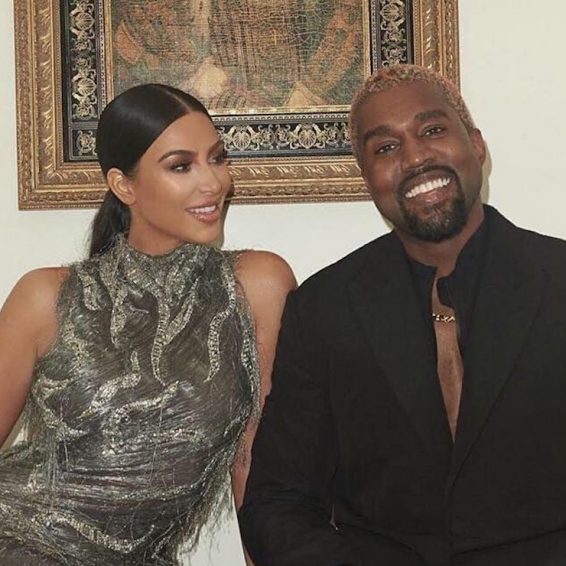 However, the mom of four has not had it easy as she juggles her family, businesses, and reality TV and has failed to pass the bar exams several times.

However, Kanye West believes in his wife. He thinks that not many people want to see Kim, who became famous after her sex tape, become a lawyer because she has the ability to positively influence young women.

While talking about his own efforts in advocating for Larry Hoover’s freedom, Ye goes on to say that there were people invested in ensuring Kardashian didn’t become a lawyer because of the influence she has on young women.

“I feel like there are people who might not want Kim Kardashian to become a lawyer, because you know what happens when Kim Kardashian becomes a lawyer? That shirt gets a little bit higher. The cleavage gets a little more covered up. It’s 14-year-old girls, 17-year-old girls that are posing a little bit they want to become a lawyer,” he said while on Drink Champs with N.O.R.E and DJ EFN.

Ye insinuated that Kardashian’s failed efforts so far is to be blamed on the lawyers she enlisted to guide her legal education.

“My wife was in a session with the lawyer that was training her, and the lawyer started making bad suggestions, and I was like, ‘Man, this dude is an idiot.’ They’ve got an idiot teaching my wife. She gon’ fail the bar a third time,” he said.

Although Kardashian had the option to hire any lawyer of the vast amount that could help her, Kanye believes that the ones Kim chose were not up to par.

“They can put a lawyer who gives you all the right things and just enough wrong things that you just missed your test by this much. You’ll get ’em next time,” he continued.

Meanwhile, the last attorney that helped Kardashian was Florida Bar member Sam Arlen. It is unclear to what extent Arlen was involved, but Kim had revealed that Arlen was assisting her around May when she said she had failed the bar exams.

Despite that, Kardashian is determined and has reportedly told Vogue magazine in 2019 that she planned to take the California state bar exam in 2022.

The billionaire Skims founder had at the time said that she was studying 18 hours a week where she is supervised by an Attorney.

However, in May, she revealed in an episode of “Keeping Up With the Kardashians,” that she’d failed her first-year law exam.

She later clarified in June that that was the second time that she has failed the same exam.

In spite of those failed efforts, the reality TV star has committed to doing better next time as she remains focused on her goals.