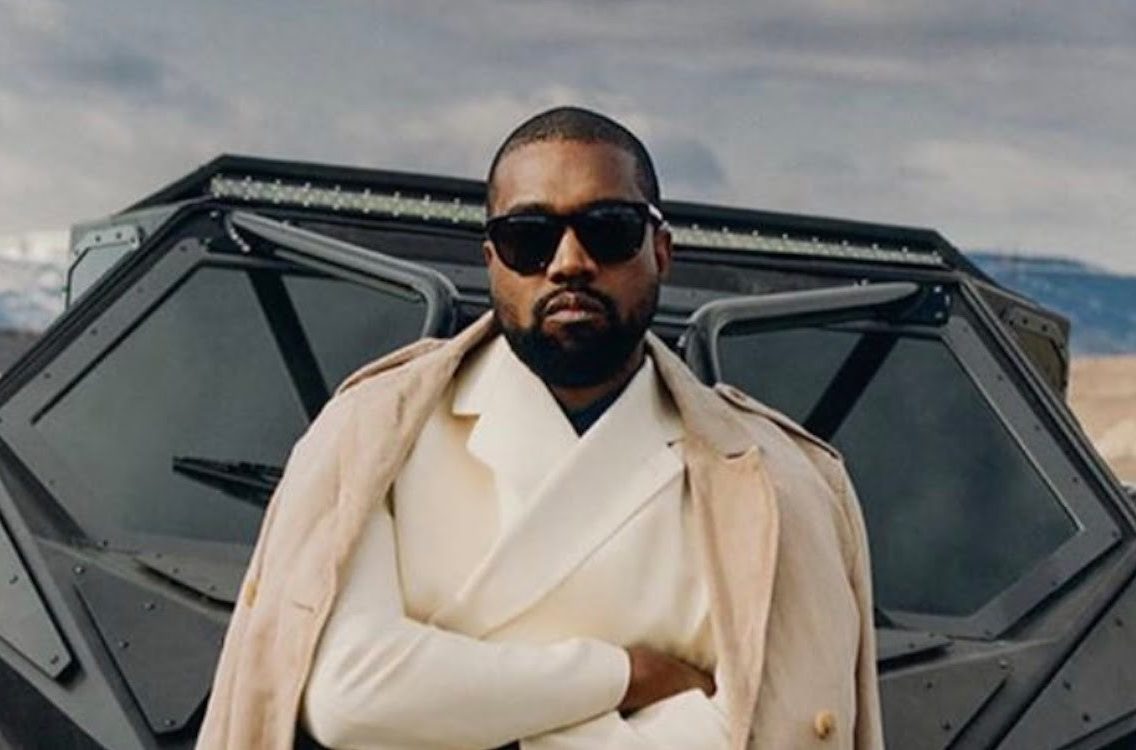 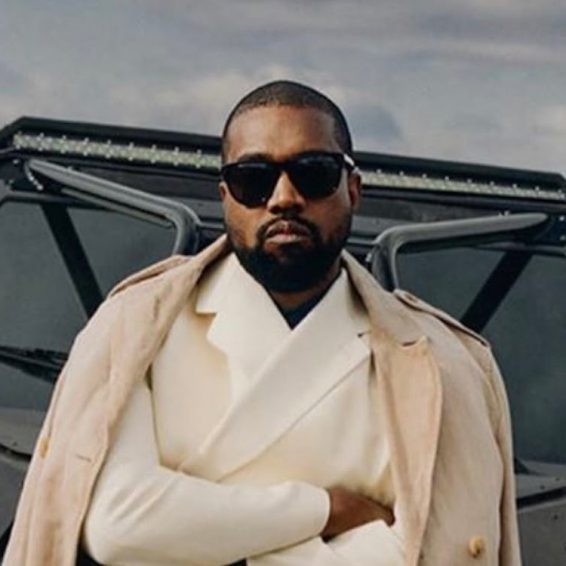 Kanye West Puts Up Billboards For ‘Donda (Deluxe)’ After 1st No. 1 In A Decade

2 months ago·2 min read
ShareTweetPinShare
Home
Entertainment
Kanye West Puts Up Billboards For ‘Donda (Deluxe)’ After 1st No. 1 In A Decade
The content originally appeared on: Urban Islandz

Kanye West is capitalizing on the ongoing free press he’s getting around his Drink Champs interview. The interview is already dubbed the biggest by a rapper in history after racking up close to 10 million views on YouTube alone already.

Now the G.O.O.D. Music rapper has turned his attention to the release of the Deluxe version of Donda to give the project one last push. At least one billboard was spotted at 1 oak in Los Angeles.

Kanye West lands 1st No. 1 in a decade

Ye has been a dominant force in the hip-hop industry for many years, but he hasn’t had a No. 1 hit as a producer in quite a while. In fact, Lil Nas X’s “Industry Baby” just became his first in 10 years after it topped the Billboard Hot 100.

This is his first top-charting single since Katy Perry’s “E.T.” in 2011, and even more curious it’s his first as a producer since “Stronger” in 2007. “Industry Baby”, which Ye and Take a Daytrip, produced has done the trick to stop the cold spell.

The track was released on July 23 and featured rising star Jack Harlow. It climbed to No. 1 last Monday, October 18, according to Billboard. Just how this bunch came together to work on the track remains a mystery. Even after being pressed by Kerwin Frost in July, Lil Nas X refused to give up any details.

“How did that happen? I actually can’t tell you,” he said. He added: “I can’t, not yet at least. It’s just like a thing, you want to protect connections. We talked, he’s a pretty cool guy, super down to earth. He’s super talented. He showed me some stuff. He’s working on some great music.”

What he did say is that he learned a lot and respected the fact that he got the chance to work with somebody who’s been in the biz for so long and who continues to produce hits. He added that Ye was constantly evolving and that “he’s also doing something different and new. Over and over and over again recreating himself.”

Jack Harlow was pleased with the success of the track but wasn’t too surprised since he felt it was a hit from the get-go. This is his first No. 1.

“My first number one… I’d be lying if I said I didn’t see this coming while I was writing my verse,” he wrote. “This song is something I’m gonna be proud to be a part of for the rest of my life. Thank you for having me @LilNasX,” he said on Twitter.