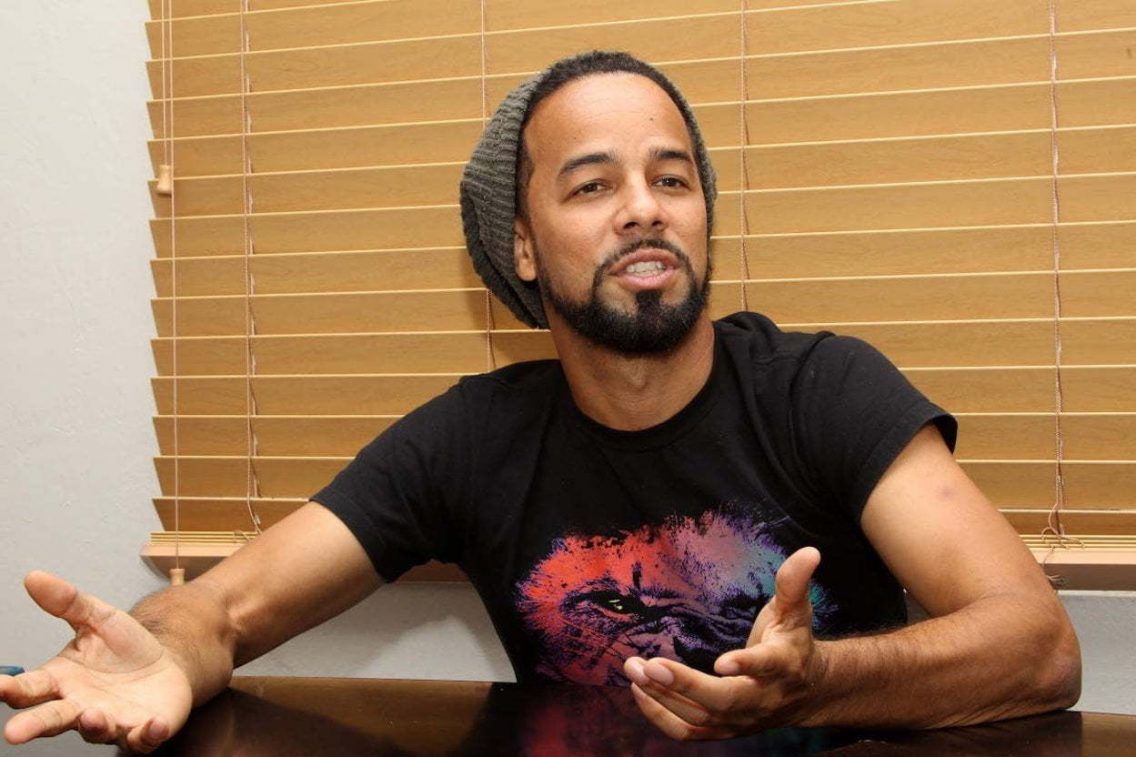 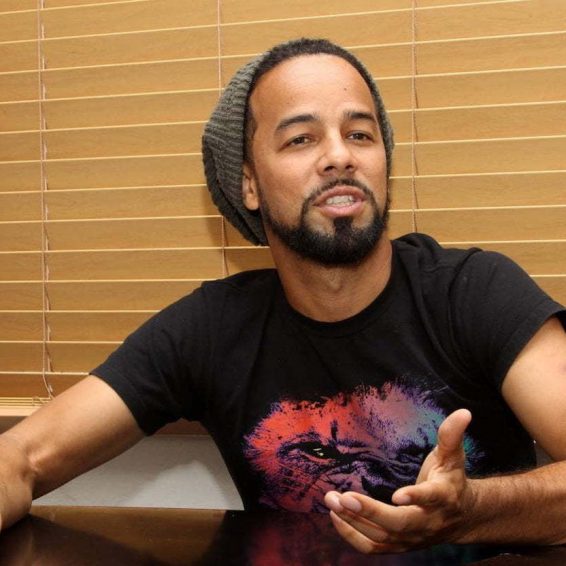 Kes Talks Return to The Big Stage, Future Of Soca Music And Carnival

For many musicians, artists, and entertainers around the world, the pandemic has been an extremely challenging time. Most of them have experienced reduced earnings because live performances and concerts were dramatically affected by the lockdowns and travel restrictions around the world. It’s been no different for Caribbean artists who have all had to find innovative ways to stay afloat.

Now that things have slowly begun to pick back up, especially in the US, artists like Kes, who hails from Trinidad and Tobago, have begun to travel again as the entertainment scene has been given a new lifeline. He appeared on the Breakfast Club yesterday, November 4, with hosts Angela Yee and DJ Envy, where he shared how he and his band coped with the pandemic and how it’s been getting back on the scene.

He recalled that the onset of the pandemic was a tough period that nobody had planned for. The “Hello” singer also described the ensuing shutdown on the island as bittersweet as the band had been looking forward to touring, having had some big hits for Carnival 2020, including tracks like “Boss Lady.” He admitted, though, that he needed a break and welcomed the chance to spend time with his young daughter, who he had not seen in almost a year.

The “Savannah Grass” singer also jokingly said that his wish on his birthday, March 12, that year was to get two months off to sleep. The band would use the downtime to put out a live album as they had never really recorded their live performances before. The result of their work was an album called “We Home.” Part of the effort for that album included live shows, which were shared with his fans around the world.

Kes also took the time to explain to the hosts the difference between soca and calypso. He noted that calypso was more informative and more geared towards the “news of the people,” whereas soca was created for the energetic parties of carnival that the island has become famous for. He added that soca was depended upon to help infuse energy into the carnivals around the world. “Soca is the adolescent child of calypso, soca is more ready-made for the party feel,” he added.

While he doesn’t believe that carnival will return to its glory days anytime soon, he does think that the old format will resume in time. He added that it might be time for introspection on the festival since it had become very commercialized. When asked which carnival he thought was the best, the honor went to his native home, but he did admit Jamaica was a close second and that Toronto’s version of the festival ranked high as well.

That being said, the carnival has a rich history that focuses on freedom and total abandon. This could prove challenging when it came to the logistics of hosting Carnival celebrations on any of the islands in the Caribbean. “Everything is going to be a tear down in a sense, it’s freedom, it’s freedom of expression,” he continued.

When carnival returns, his advice for anyone new to it and visiting is to stock up on vitamin C and get some “training” in.

Since returning to the stage, there’s a different feeling, he admitted. This, he added, had to do with the fact that people are much more appreciative of the opportunity to take in live shows. The appreciation goes both ways because, as an artist, he is also very grateful to be back on stage. He described the new energy as “ impactful.” This new feeling is the “piece that was missing,” he added as he described his first show in the US in Virginia.

Kes also gave Shenseea a shoutout, joining the chorus of artists that have nothing but respect for her work ethic. The two collaborated in 2019 on a track called “Close to Me.” He also revealed that he and the band are working on a new album which should be released later this year. He gave a sneak peek of one of the tracks called “Jolene.”