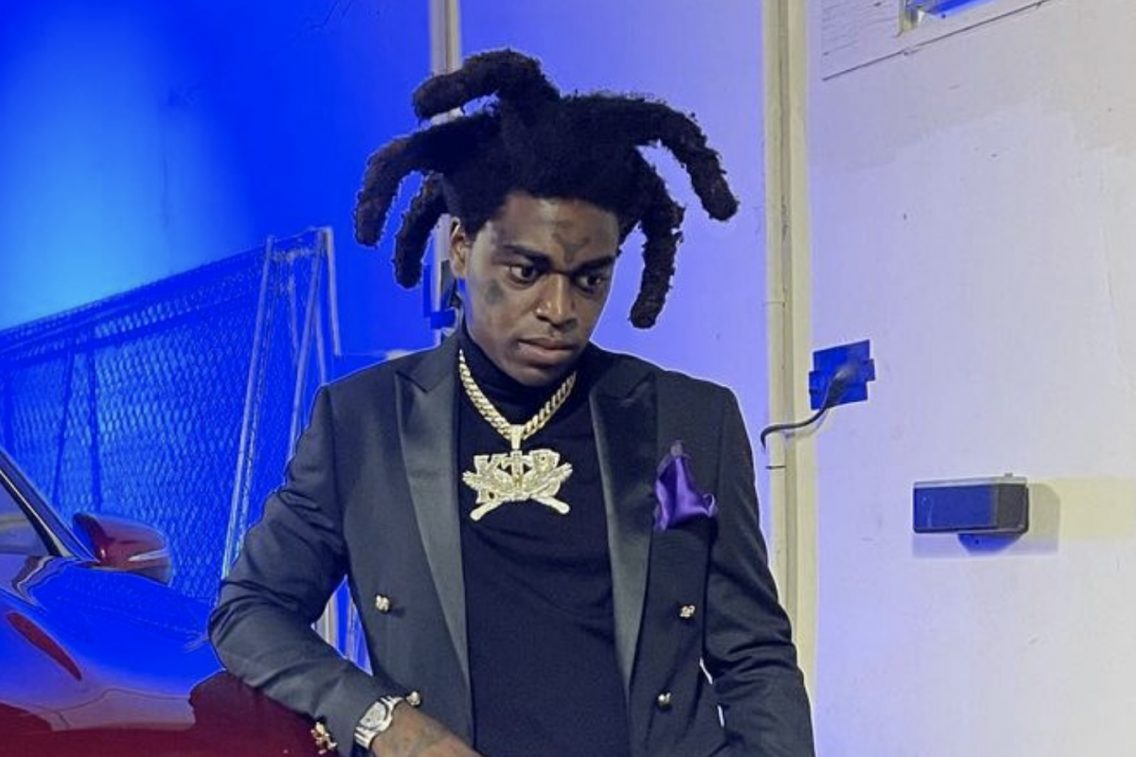 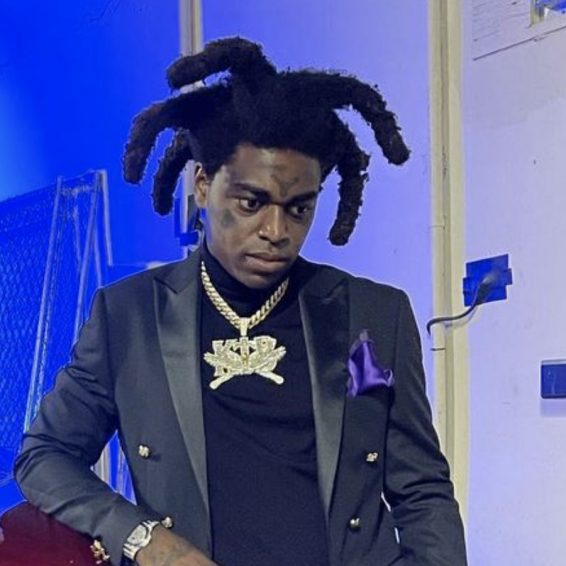 Kodak Black says getting pardoned by former President Trump is the best thing that ever happened to him, especially since he lost a lot of friends over the past year.

Kodak Black has a major case of the blues, and it may be related to his recent beef with once close friend Jackboy. It also seems that he believes that one of the only people who has been good to him in the last year is former US President Donald, who he’s openly admitted he admires.

“Lost Alotta People This Year SMH Dat Pardon Was The Best Thing Ever Happened To Me,” he said earlier today (November 22).

That was also a follow-up to another recent post when he tweeted, “Bring Trump Back.”

His depressing tweet comes just days after Kodak took to Instagram to share more details about his feud with former best friend Jackboy, who he accused of filing a lawsuit against him.

It explained a little bit about how the two seemed to suddenly turn bitter towards each other earlier this year. According to an Instagram Live that Kodak did, their beef stems from contractual and legal disagreements. He also shared that the two were supposed to do an EP together, but that never materialized.

Kodak wrote on IG that he wanted to do a joint EP with Jackboy, and that way, he could recoup some money from him.

He added, “This is what made you, why turn your back from it???? It ain’t like this concept wasn’t working.”

The “Roll in Peace” rapper also put up a picture he claimed was the photo of a legal document filed by Jackboy against Kodak’s label, Sniper Gang LLC.

Jackboy has since replied where he not only denied the allegations that he was taking legal action but also dashing any hopes of them doing an EP together. Jackboy said it was Kodak Black who was being sued.

“N***a you [cap emoji] dats why I’m not tryna hang show da whole paper you suing me & I’m on da defense. Chill out with the fake posting sh*t I’m tryna show da real you,” he said on Instagram.

Jackboy clarified that it’s not about the money but the principle behind what led to his falling out with Kodak Black. As a result, the joint EP is highly unlikely to materialize.

The two have been at odds since summer when Instagram Live Kodak accused Jackboy of hacking his Instagram account. He claimed he used the social media account to spread damaging rumors about him. That led to a denial from Jackboy, who said he never had such access.

That led to a nasty back and forth between the two, with Kodak insinuating that he was responsible for Jackboy’s career. The “Pray to God” rapper answered Kodak by saying, “You signed me for one album Kodak. You can lead the horse to the water, but you can’t force the horse to drink….what type a ni**a wanna be signed to you? You lame.”

The two former best friends don’t look like making up any time soon, which seems to have Kodak down in his feels. That’s not to say that Kodak hasn’t tried to reconnect with his former boy, as just last month he tweeted, “Let’s Use This As a Wakeup Call @Jackboy,” following the funeral of WizDaWizard.