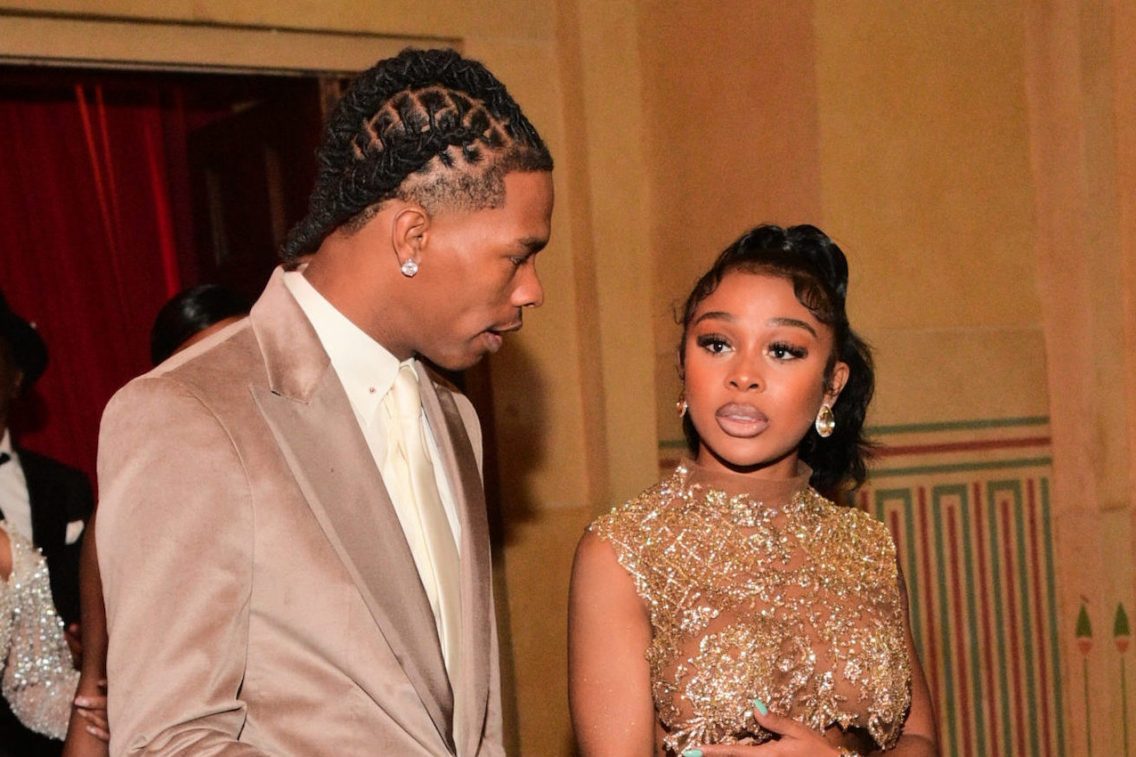 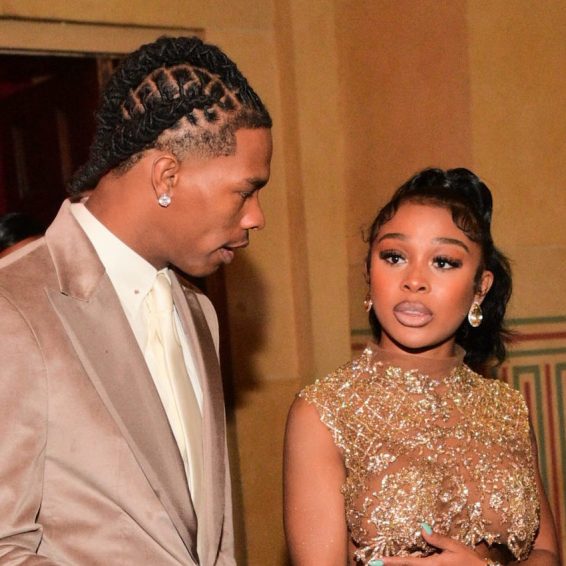 Lil Baby reacts to reports he treated Saweetie to a $100K shopping spree, and Jayda Cheaves has since reacted to the dating reports.

When does a man become boyfriend material? After he says he is seriously into you, takes you on a few dates, or is it after he spends close to $100K on you? Social media has decided it is all three as rapper Lil Baby has reportedly coupled up with fellow rapper Saweetie, and people are reacting to this announcement with predictions, posts, and funny memes.

Now according to the 4PF rapper, he is not dating anyone. “Baby not dating NO ONE!! I’m Single,” Lil Baby tweeted.

News that the 26-year-old “Harder Than Ever” rapper recently took his new ‘boo thing’ on a New York City shopping spree at Chanel and dropped a cool $100K on her without batting an eyelid has the blogs obsessing about this new dynamic duo, both of whom have been dating people who in the public arena. Saweetie had been in New York for her spot on SNL but later made her way to New Jersey, where she performed at Powerhouse. Coincidentally, Baby was also a performer at the event.

Born Dominique Jones, Lil Baby gained fame and fortune in 2017 after the release of his mixtape “Perfect Timing.” Indeed, it was perfect for the rapper whose follow-up work “Harder Than Ever” became certified RIAA platinum.

Sadly, while his career rose to new heights, his personal life kept having setbacks as he parted ways with several love interests, including model Jayda Cheaves with whom he shared a son. Speaking of his most recent ex, there seems to be no love lost when it comes to Jayda, who fans have declared Lil Baby will never get over. The pair frequently spark dating rumors as they are often seen out and about enjoying each other’s company. This time, Jayda once again gives Instagram an insight into what she feels after she “liked” an Ig post from Hollywood Unlocked that reported on Baby’s and Saweetie’s coupling.

Saweetie has also not fared any better in the love department, dating men who, in short order, have broken her heart and given her more emotional material to write songs such as “Icy Girl,” “My Type,” and “Best Friends.” The 28-year-old who hails from California was christened Diamonté Valentin Harper and in 2018 got involved with Migos member Quavo but the union was neither a long one nor a happy one. After their split, video footage of a physical altercation between the two surfaced, and rumors swirled that the break-up and fight surrounded Quavo’s infidelity. Saweetie has also been linked romantically to NBA superstar James Harden. Incidentally, Harden and Lil Baby were friends, and they were spotted earlier this year in France attending Paris Fashion Week.

Following the news of this budding romance, online pundits have been at it asking if the two were a good match together as they took bets on how long the relationship will last. Fans have also weighed in on the possible impact this union will have on the couple’s famous exes, especially as Lil Baby and Migos are said to have past animosity towards each other. Memes with possible music beef and exes stalking them when they go out in public have social media buzzing.

DaBaby Shares His Devastation After His Father’s Death: “I still don’t know How My Dad Died”

When two rappers start dating, drama seems to tag along; hence fans are waiting with popcorn, ready to see if anything crazy will go down. After learning about how Lil Baby treated Saweetie to a shopping spree, one online critic commented, “Why do these rappers love each other leftovers?” while another fan posted, “Just another girl going through the friends’ circle. She is just getting passed around.”

The general sentiment is that it will be a messy situation as both rappers move within the same small circle. Hence toes will be stepped on and egos bruised if they come out and officially declare that they like each other enough to take the heat that the confirmation of this relationship may bring.