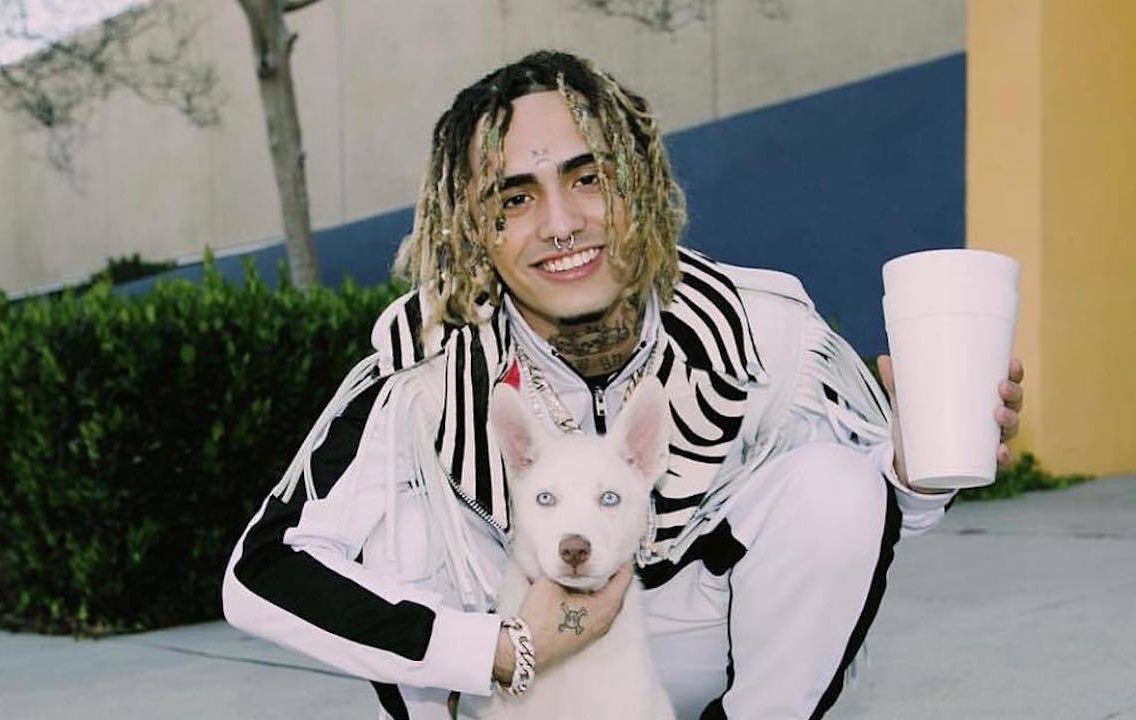 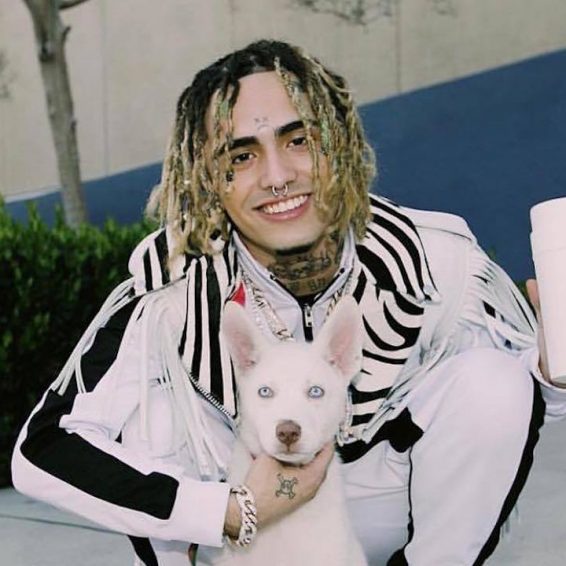 Lil Pump has the IRS on his back for a $1.6 million tax

It looks like Lil Pump’s exciting upcoming collaborative project with producer Ronny J could be overshadowed by his recently uncovered tax troubles. That’s at least according to RadarOnline. The publication has revealed that they have obtained documents that state that the “Boss” rapper is owing at least $1.6 million in back taxes from 2018.

To make matters worse, it seems if he doesn’t pay the bill soon, authorities plan to step in and take away his Miami Mansion. The young Miami native purchased the home in 2019 for US$4.6 million.

At the time of listing, it was said to be a 5,100-square-foot home with views of Biscayne Bay. The house is located in a luxury development on Normandy Island and has five bedrooms and seven baths.

The 18-year-old, whose real name is Gazzy Garcia, saw his career take off after he dropped “Gucci Gang” in 2017. That success translated into major cash flow, but according to some reports, he wasn’t too concerned with ensuring that he paid off his taxes. According to the same publication mentioned above, he missed a $1,676,738.65 payment on his taxes.

Even though no news has surfaced from that as yet, this time, if the government moves on him, it will be very public as it looks like he will lose his Miami home.