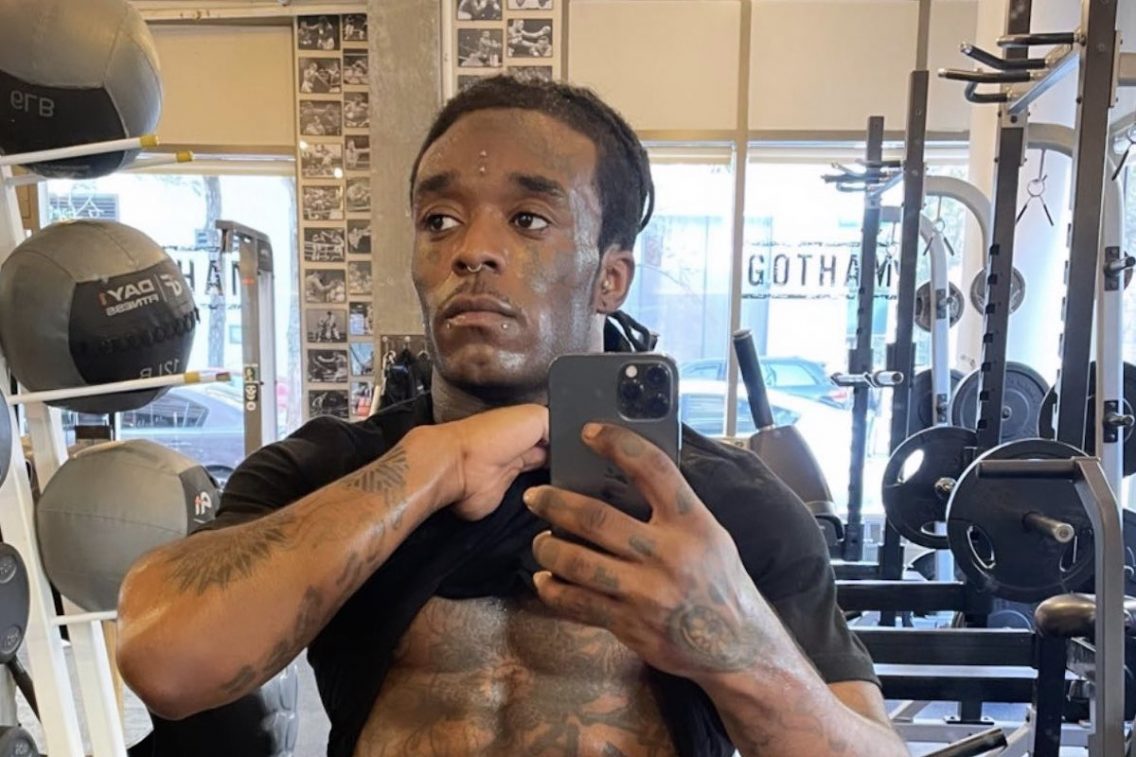 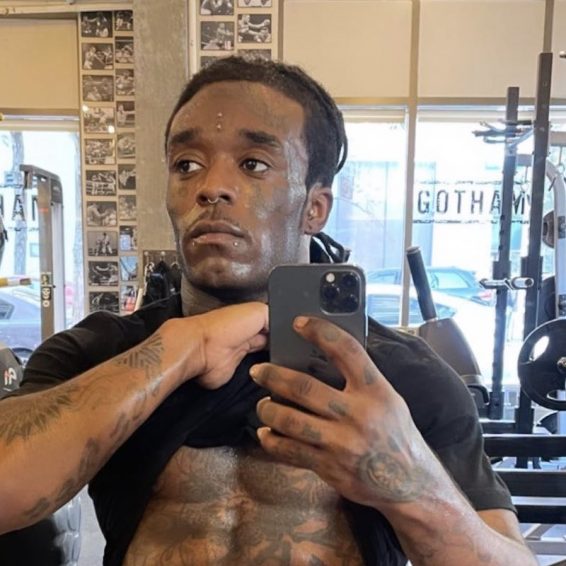 Lil Uzi Vert is ripped right now, and he’s sharing his grueling workout routine for his fans who want to get on a healthier path. There’s also the burning question about why he never collaborated with XXXTentacion.

Over the past several weeks, the Philly rapper has been documenting his fitness journey and sharing some of it with his fans via social medial. Lil Uzi Vert reveals his weight at the beginning of his journey, where he is at now, and what his end goal is. Regardless of his weight, he is pretty ripped, which means those muscles are growing.

In a new interview with Men’s Health, Lil Uzi says, “Working out definitely helps me with my performance and I think that people that’s probably, you know, stressed a lot and going through stuff, they should work out.”

He added, “I’m one of those people that be in my head and it makes me go crazy … See how heavy I’m breathing, I’m getting all of my anxiety out and stuff.”

Since the glory days of rap artists showcasing their remarkable talent on SoundCloud, fans had been clamoring for Lil Uzi Vert and XXXTentacion to collaborate on a song together. The two were, of course, some of the biggest artists on the musical platform.

That never happened and is near impossible now following XXX’s unfortunate death in 2018. That doesn’t mean that it’s utterly impossible with modern techniques in music, Uzi could still sample the deceased rapper’s vocals.

There have even been reports that the “Numb” rapper’s estate even reached out to Uzi in hopes of a collab. Nothing like that has ever been realized, and the “The Way Life Goes” rapper recently explained his hesitancy to make such a record a reality.

The fan sent in the question using the chat feature. The question read, “Uzi, what are your thoughts on Jah XXXTentacion and what is your favorite song by X and do you plan on hopping on an unreleased X track because Jah really wanted to collab with you and everyone on X’s team really wants it to happen.”

Lil Uzi Vert admitted that he did like XXX’s music and that they had communicated once about making some music together.

“He called me one time when he was incarcerated a long time ago and I was going on stage — I was on tour with The Weeknd — he called me and he actually rapped a song for me that he never laid and it was really good and, yes, I would love to do a song with him but I’m really weird on stuff like that,” he added.

DaniLeigh Charged With Assault Over Fight With Baby Daddy DaBaby

He went to explain that it had a lot to do with honoring the musician’s vision, and it felt weird to him since the artist was no longer around to give input.

“Don’t get me wrong, it took me really long to do that before with another artist. I’m really weird because I understand that they’re not here living and what if that’s not the vision that they really want? Especially if they really f*cked with me, like, what if that’s all wrong? I’ll be pissed off if they did it all wrong because I’m not here but, you know, if it works out it works out,” he continued.

It may seem weird, but it’s understandable, and now fans have an answer as to why they’ve never had a monster collab between the two young stars just yet.