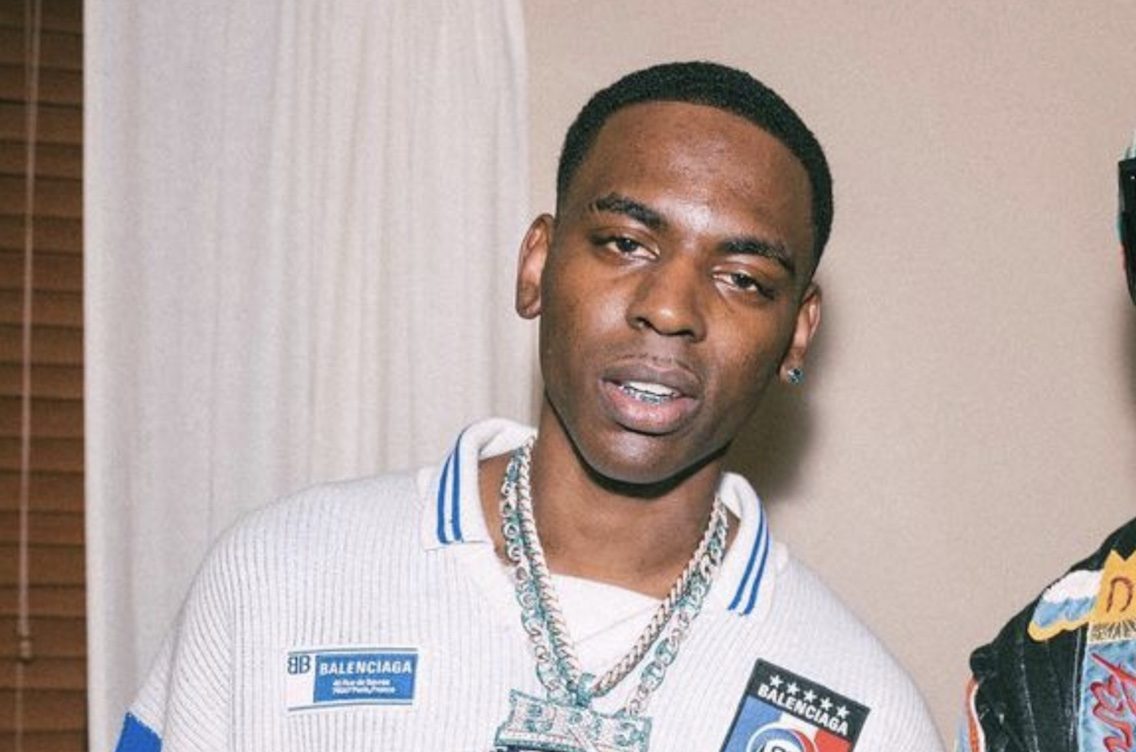 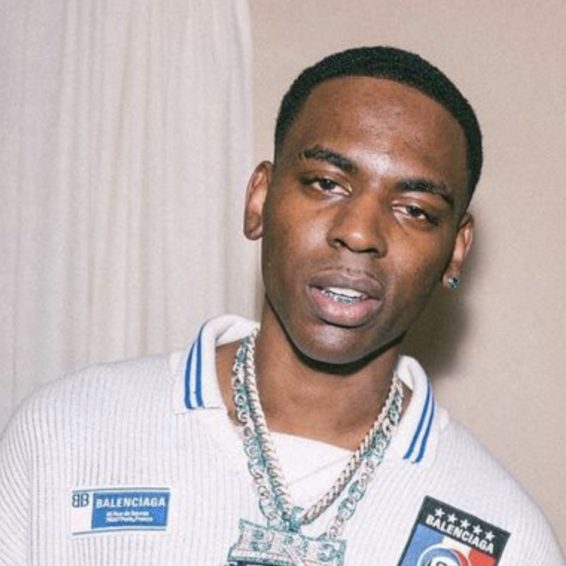 A man was shot dead outside the house where Young Dolph’s murder suspect getaway car was recovered.

As Memphis Police Department ramped up its investigation into the gruesome killing of rapper Young Dolph, another major development is unfolding. On Saturday, police recovered a white Mercedes-Benz sedan at a house in South Memphis believed to be the getaway vehicle used to kill the rapper.

On Sunday afternoon, police reportedly responded to a shooting incident on the same street where the house is located.

According to WREG News, Memphis police responded to the shooting around 2 PM on Sunday (November 21). When cops arrived on the scene, they found a person shot to death. Witnesses told reporters that they heard five or six gunshots before seeing a woman running and screaming in the direction of the shots. Witnesses told police that a black sedan sped away from the scene where the shooting took place a few feet from the house.

Memphis PD has yet to make an arrest in Young Dolph’s murder but said they’re confident that the vehicle recovered is the same car used in the murder.

In another development in the case, police say the same white Mercedes-Benz two-door sedan was used in another murder a week ago when a woman was shot to death.

Police are now hunting for two suspects captured on video surveillance outside the establishment where the rapper was killed on Wednesday. Photos released by police shows the two masked men holding the weapons in their hands before fleeing in the white Benz.

Before his untimely death, Young Dolph organized an annual Thanksgiving turkey giveaway in his community. Rappers signed to his Paper Route Empire label carried the tradition on Friday at the St. James Missionary Baptist Church.

The late rapper died, leaving behind unreleased music since he was working on an upcoming project.