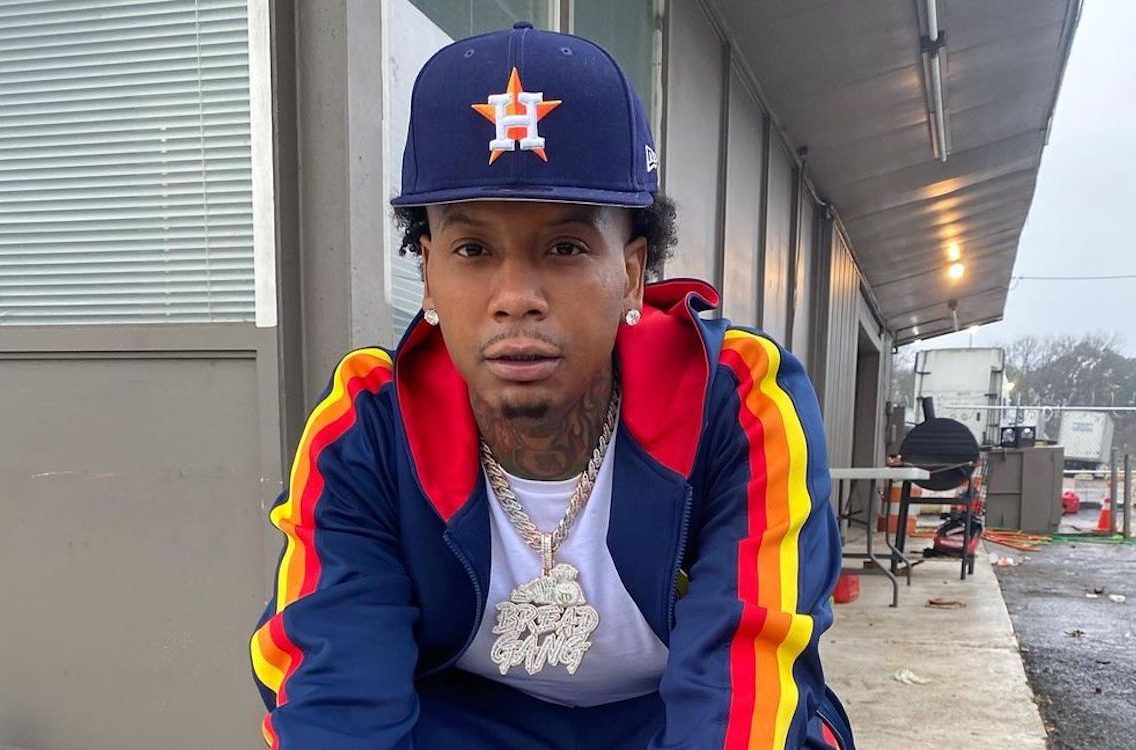 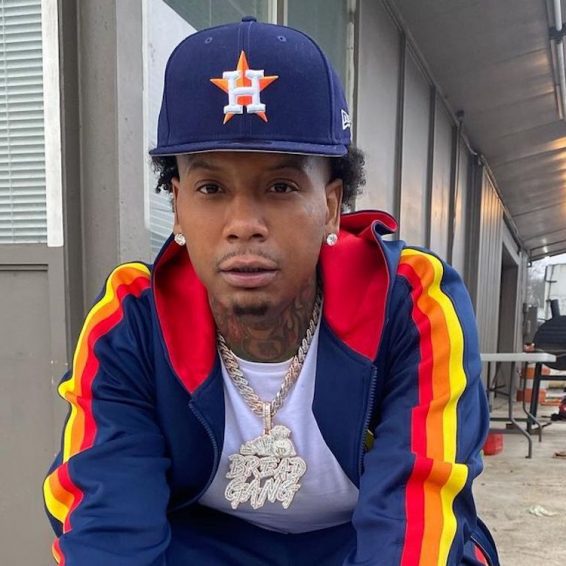 Moneybagg Yo Shoot His Shots At A Collab With Tems

1 month ago·1 min read
ShareTweetPinShare
Home
Entertainment
Moneybagg Yo Shoot His Shots At A Collab With Tems
The content originally appeared on: Urban Islandz

Moneybagg Yo wants to drop a collab with Tems.

Collaborations in the music industry come about in a variety of ways. Sometimes, artists have their team reach out to other artists’ teams, but other times, they pick up the phone and call them directly. The most recent strategy for securing a collaboration, however, is for an artist to shout out another artist’s work on social media and suggest a joint project. That’s what went down this week when rapper Moneybagg Yo took to Twitter to talk about a potential collaboration with Nigerian singer Tems.

“I need a song wit Tems ASAP,” Moneybagg wrote. “She too raw.” He followed the post with a couple of fire emojis.

Moneybagg Yo released his first No. 1 album earlier this year, titled A Gangsta’s Pain, earning him eleven songs on the Billboard Hot 100. The rapper is definitely on his way up in the rap game, and Tems has proved herself to be of a similar caliber with a few major career achievements of her own in 2021.

Tems’ collaboration with Wizkid last year became a major hit, making it to No. 9 on the Hot 100 and earning her a level of fame that led to work with some of the biggest names in the industry. She was featured on Drake’s song, “Fountains”, off of his latest album Certified Lover Boy, and managed to secure a feature from Brent Faiyaz on her EP If Orange Was A Place, which was released in September.

Tems has yet to respond to Moneybagg Yo about working together, but her popularity in music right now is making her work a hot commodity, so she may be receiving a lot of offers at once.

Meanwhile, Moneybagg Yo fans love the idea of a collaboration between these two and hope it is a dream that will come to fruition in time. With less than two months left in the year, these artists better work fast if they want to add their collaborative track to their respective lists of 2021 accomplishments.