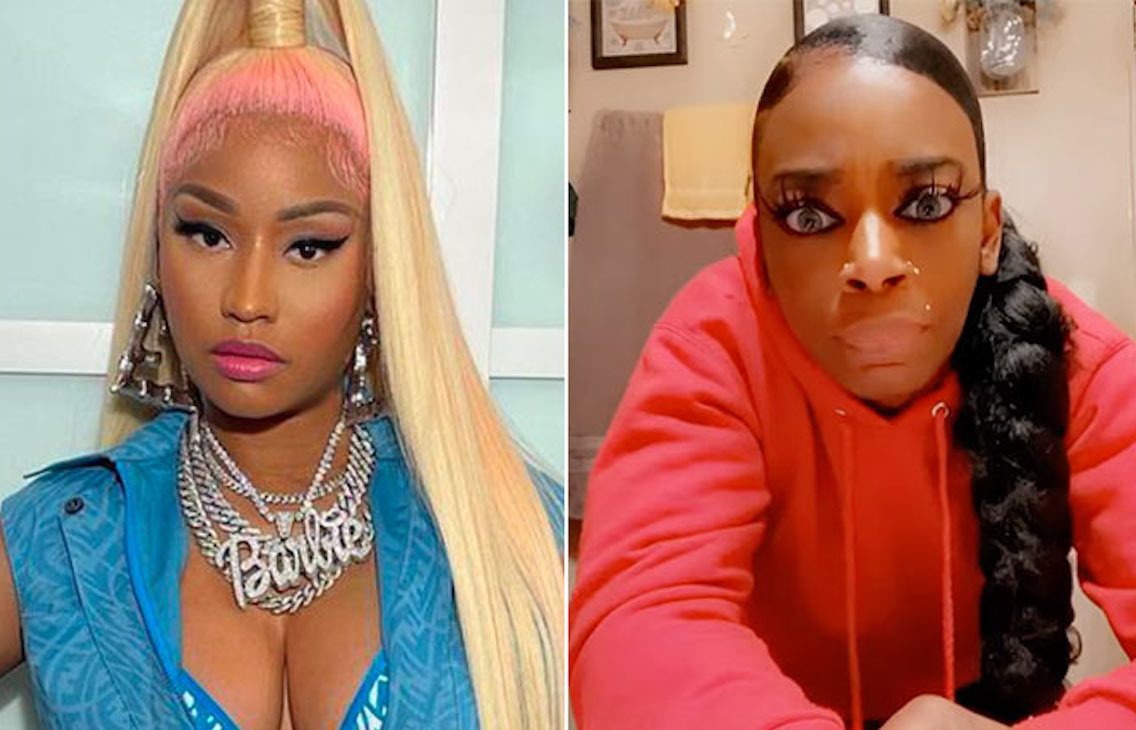 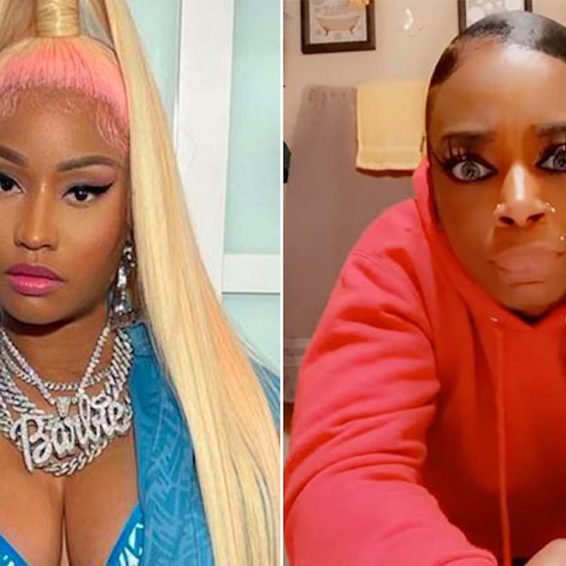 Nicki Minaj says no thank you to a collaboration request from Gorilla Glue Girl, Tessica Brown.

Gorilla Glue Girl, who went viral for accidentally using the industrial-grade glue on her frontal and had it stuck to her head and needed medical attention, is capitalizing on her newfound fame and about to release music.

For her rap debut, Gorilla Glue girl, whose real name is Tessica Brown, says that Nicki Minaj turned down the opportunity to feature on her single.

Brown is releasing her first single, “Ma Hair”, on Friday. According to the viral sensation, the single is being produced by Phil Valley and will feature snippets from her viral TikTok video.

According to TMZ, Brown, who has had several endorsements since the hair fiasco, wrote the song herself. She told the outlet that she was using the song to reclaim her voice.

“My hair, it don’t move,” Tessica raps in a snippet. “Had a problem, I had to use Gorilla Glue just to solve it / I went from silky to solid / Tried to wash it with everything I could think of.”

Brown was, however, unsuccessful in getting the song to feature Nicki Minaj. Minaj had shouted out Brown on her song “Fractions,” where she said, “Head game slicker than little miss Gorilla Glue.”

However, Brown said she hasn’t heard back from the rapper’s team. Her song is set to drop on streaming services tonight.