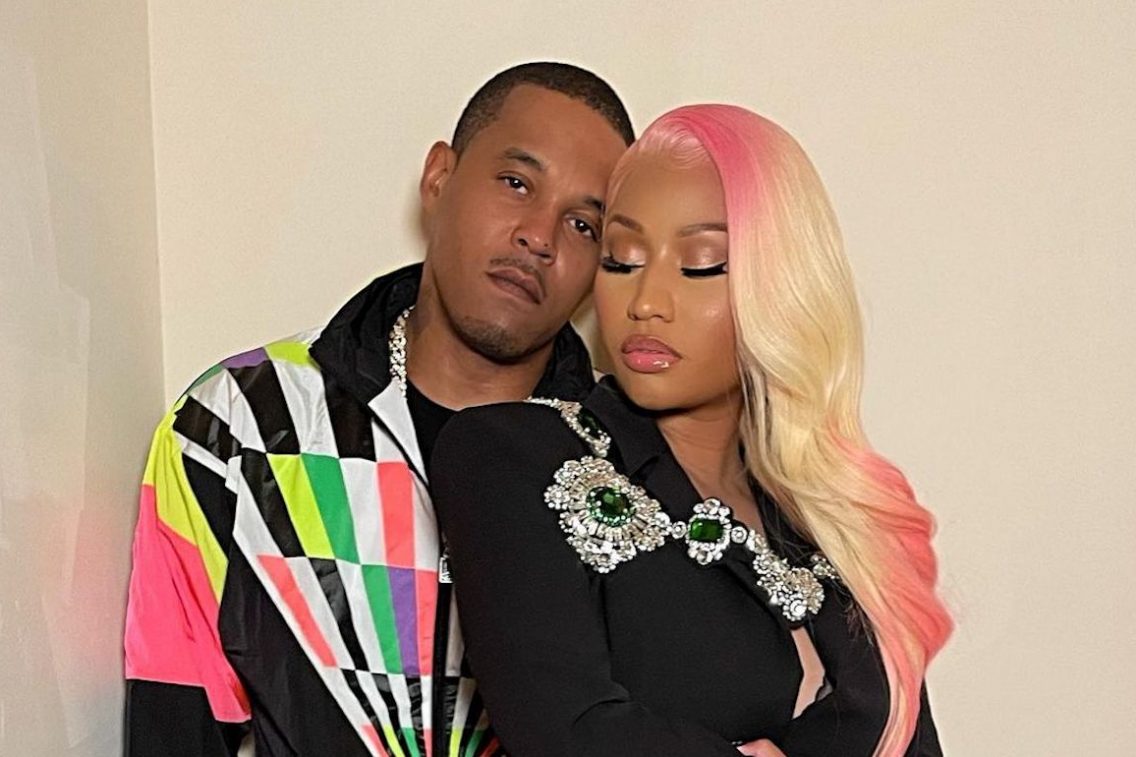 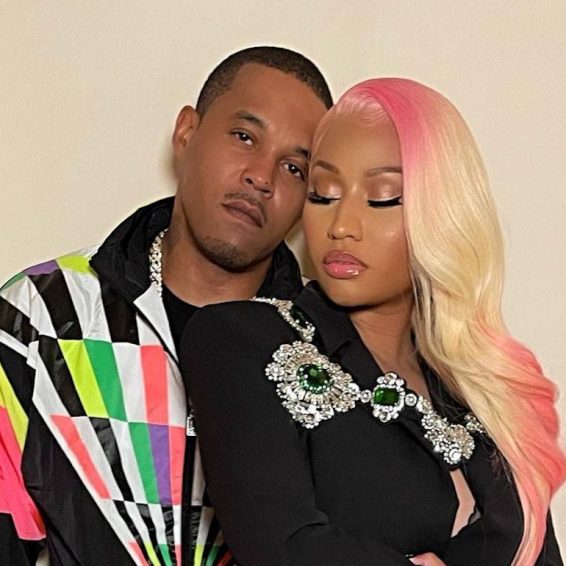 Kenneth Petty has filed a reply and defense in the Jennifer Hough lawsuit, and he is maintaining that he was innocent of the charges of rape and attempted rape and that he never raped Hough.

Hough is suing the Pettys for harassment and had previously sought default judgment in the sum of $15 million, which was rejected by the court. Jennifer Hough claimed that since Petty married Nicki Minaj in 2019, her life has become hell with Minaj fans, as well as Minaj harassing her to recant her story that he had raped her.

Court documents filed on Wednesday showed that the 43-year-old husband of Nicki Minaj and father to their son, Kenneth Petty, did have sex with Hough but that the act was consensual.

“I never raped the Plaintiff and I deny her accusations of rape contained in the Amended Complaint,” he said in his defense. “I also deny all of Plaintiff’s allegations in the Amended Complaint that I committed any improper conduct, sexual abuse and/or sexual assault. The sexual encounter between Plaintiff and I, which occurred 27 years ago, was consensual and Plaintiff was a willing participant. I did not force Plaintiff into a house, I did not force Plaintiff to have sex with me and I did not sexually or physically assault Plaintiff in any way. Nor did I ever threaten Plaintiff.”

Petty had spent four years in jail for attempted rape, a lesser charge from rape that resulted from a plea deal with prosecutors.

According to Petty, he took the plea out of fear.

Petty’s old conviction has been haunting his current life as he was charged for failing to register as a sex offender in the state of California when he moved from New York to California to live with Minaj in 2019.

In her lawsuit, Hough says that the harassment from the Petty’s began around this time as Petty is facing jail time for failing to register.

Hough claimed that she was harassed and threatened by the couple’s associates, who offered her bribes and monies amounting to $500,000 to recant her rape allegations.

She said after rejecting the offers, she and her family were subjected to direct and indirect threats from people connected to Minaj.

In a later interview on daytime talk show The Real, Hough alleged that she even received a phone call from Minaj in March 2020.

“She called me and she said that she got word that I was willing to help them out in the situation. I didn’t understand what she was referring to. She offered to fly me and my family to L.A. I turned it down and I told her, woman to woman, ‘This happened.’ I haven’t talked to her since.”

Meanwhile, Hough is being represented by attorney Tyrone A. Blackburn who rubbished Petty’s defense.

“A willing participant would not run 20 blocks to school after a sexual encounter and tell the school security/police that she was raped,” Blackburn told the outlet. “If Petty believed Ms. Hough was a willing participant he should have never plead guilty to attempted rape,” the attorney said.

The case is still ongoing, but Nicki Minaj has not reacted to any of the claims despite receiving backlash on social media for allegedly harassing Hough.