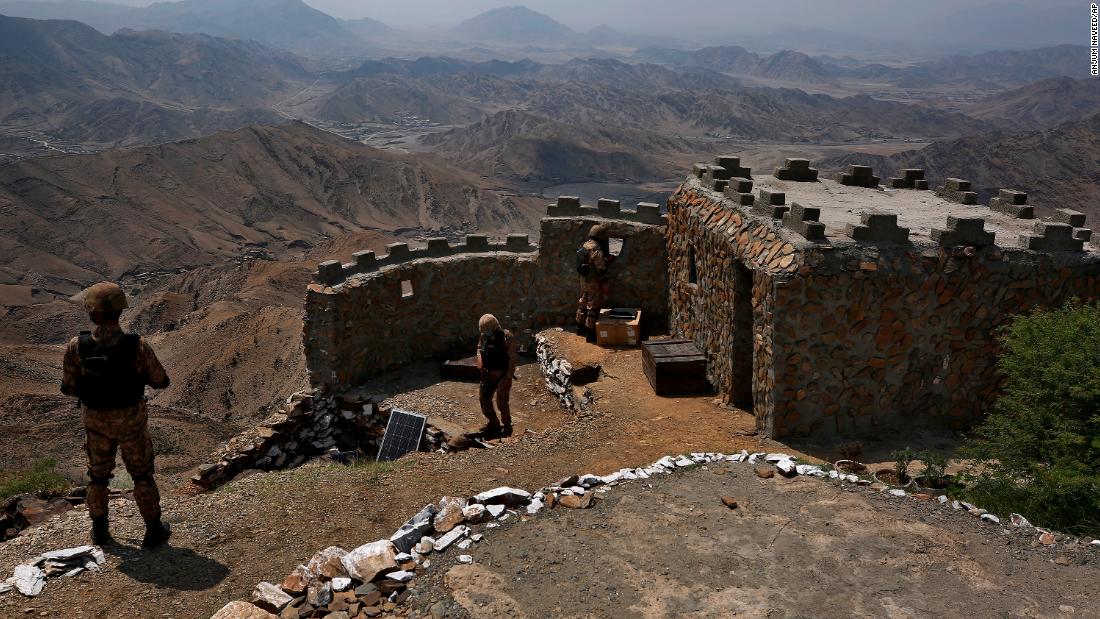 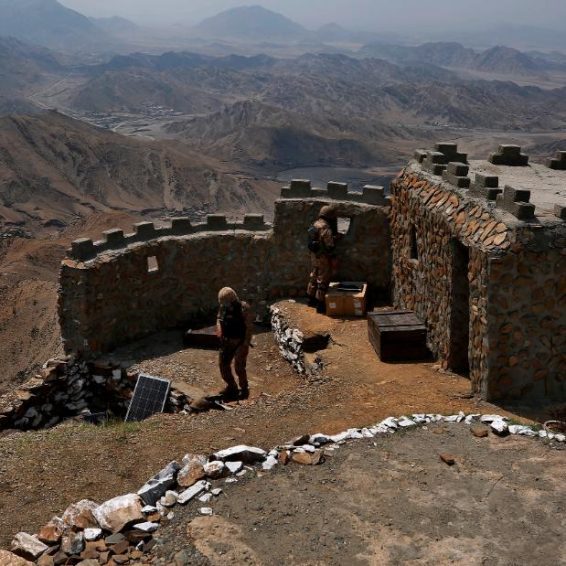 1 month ago·1 min read
ShareTweetPinShare
Home
World News
Pakistani Taliban declares end to ceasefire
The content originally appeared on: CNN
The Pakistani Taliban, or Tehreek-e-Taliban Pakistan (TTP), are a separate movement from the Afghan Taliban and have fought for years to overthrow the government in Islamabad and rule with their own brand of Islamic Sharia law.
Last month’s ceasefire, which was always set to run until Thursday with the possibility of extending if both parties agreed, was the latest in a series of attempts to broker a settlement to end a conflict that has killed thousands.
The Afghan Taliban’s shock overthrow of the Western-backed government in August gave the talks fresh impetus but the TTP accused Islamabad of failing to respect the ceasefire agreement.
It said the government had not released more than 100 prisoners as promised and had not appointed negotiating teams to conduct talks. It also said security forces had carried out raids while the ceasefire was in force.
Read More
“Now let the Pakistani people decide whether it is the TTP or the Pakistani army and establishment that is not abiding by the agreements?” the group said in a statement.
“In these circumstances, it is not possible to advance the ceasefire,” it said.
Best known in the West for attacking Malala Yousafzai, the schoolgirl who went on to win the Nobel Prize for her work promoting girls’ education, the TTP has killed thousands of military personnel and civilians over the years in bombings and suicide attacks.
Among its attacks was a 2014 assault on a military-run school in Peshawar, near the border with Afghanistan, which killed 149 people including 132 children.