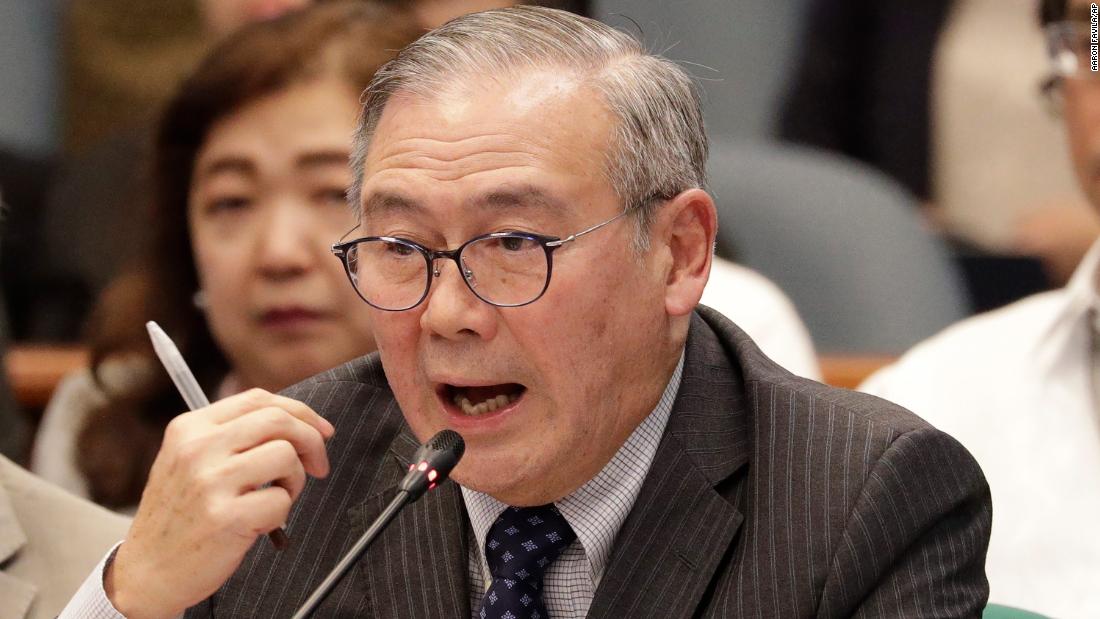 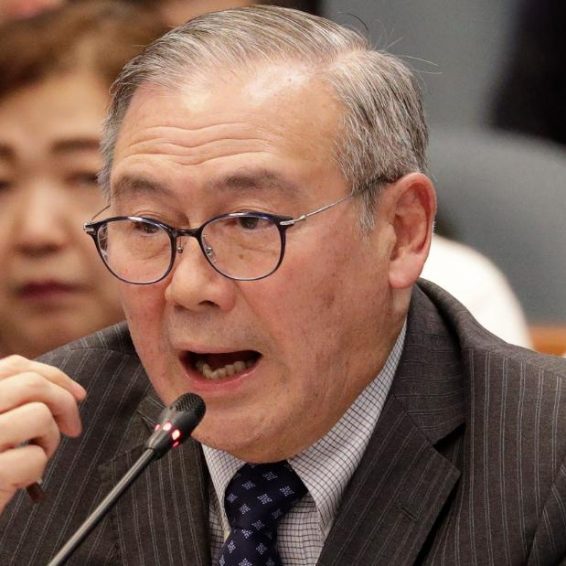 2 months ago·1 min read
ShareTweetPinShare
Home
World News
Philippines accuses Chinese Coast Guard of firing water cannons on its supply boats
The content originally appeared on: CNN
Foreign Affairs Secretary Teodoro Locsin said no one was hurt during the November 16 incident at the Second Thomas Shoal, but the Philippine boats, which were transporting food supplies to military personnel based there, had to abort their mission.
Analysis: The long arm of China’s new maritime law risks causing conflict with US and Japan
“The acts of the Chinese Coast Guard are illegal,” Locsin said in a statement, reminding China that a public vessel is covered by the Philippines-United States Mutual Defense Treaty.
Locsin said he had conveyed “in the strongest terms” to the Chinese ambassador to Manila “our outrage, condemnation and protest of the incident.”
Locsin warned Beijing’s “failure to exercise self restraint threatens the special relationship” between the two countries.
Read More
“China has no law enforcement rights in and around these areas. They must take heed and back off,” Locsin said.
Manila regards Second Thomas Shoal, which lies 105 nautical miles (195 kilometers) southwest of the Philippine region of Palawan, as being within its 200-nautical mile exclusive economic zone. It has occupied the shoal since 1999 after intentionally grounding a navy ship on the reef.
Philippines renews key military agreement with the United States
China, which claims virtually all the South China Sea, says the reef is part of its territory, but a 2016 ruling by the Permanent Court of Arbitration in The Hague found in favor of the Philippines.
The Chinese Embassy in Manila did not immediately respond to requests for comment from the media.
China claims sovereignty over vast swathes of the South China Sea, but Brunei, Malaysia, the Philippines, Taiwan and Vietnam also have lodged competing claims for some or all of the islands.