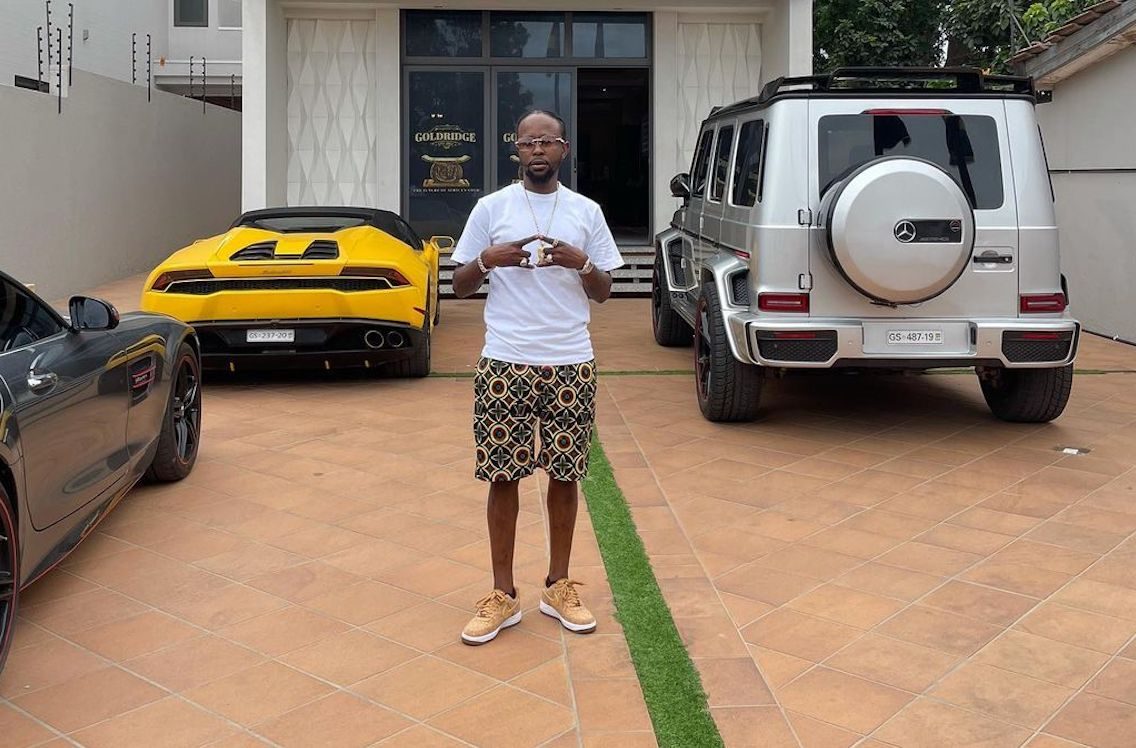 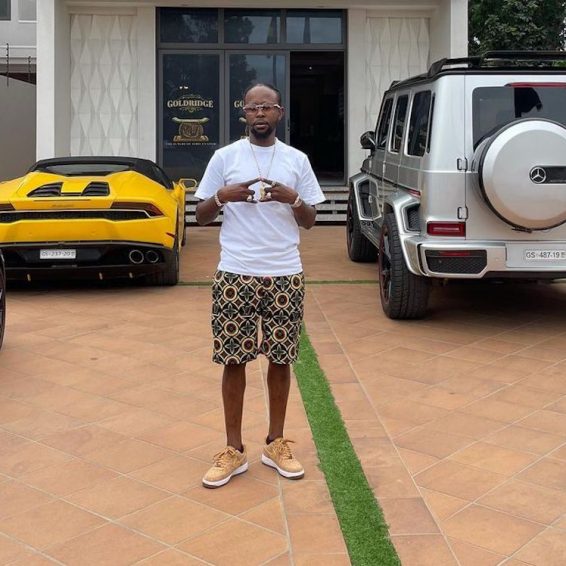 Popcaan’s Security Discharged Firearm As Fans Get Unruly In Ghana

Even for Popcaan some fans are a bit too unruly.

The unruly boss’ signature line couldn’t be more accurate to describe his recent encounter on his tour of Ghana. The excitement from fans has reached an all-time high as his West-African fan base exploded at his visit. Footage shared on Popcaan’s Instagram page of his visit reveals his security detail firing off a shot to stave off a few exuberant fans.

Popcaan‘s last visit in January 2020 had certainly caused some flare with him iconically kissing the ground at the airport, but this time was different. It seems this excitement has become all too real for a few fans. Two nights ago, two men jumped onto the back of his security’s G Wagon SUV while he was traveling through towns.

Popcaan amusedly shared the incident in an Instagram video. He can be seen saying, “Ah weh di [email protected]@t this! The man dem take ova Sledge [his driver’s] van,” while one of the two unidentified men haphazardly hung from the back of the vehicle. The same event is replayed in another video shot by his security in a car behind the performer. After honking and urging the guys to “get down,” his security decided to call a halt to the situation and fired a warning shot, which caused the men to promptly scramble off the car. After being posted, the entire incident has generated quite a stir on social media.

It is no surprise that fans were raving to this level, especially since his visit hasn’t been the most subtle. He was seen driving around in expensive cars and to make fans hype even harder. Popcaan revealed that he would be releasing his album shortly after touching down in Ghana.

He took to Twitter to announce in a tweet saying, “I’m doing my next album launch in Ghana and everyone’s AKWABA.”

Fans are trembling with anticipation for the new album, which has yet to get an official release date. He revealed his album was in the works through Twitter in August 2021, thus seeing his planned vacation and album debut coincide with his visit to Ghana is a sight to behold. Fans can’t help but wonder whether the visit is to get some creative juices flowing or if it’s to collaborate with local musicians in the country’s music industry.

People can only watch, wait and get ready for more excitement as the artiste continues his tour in the motherland.