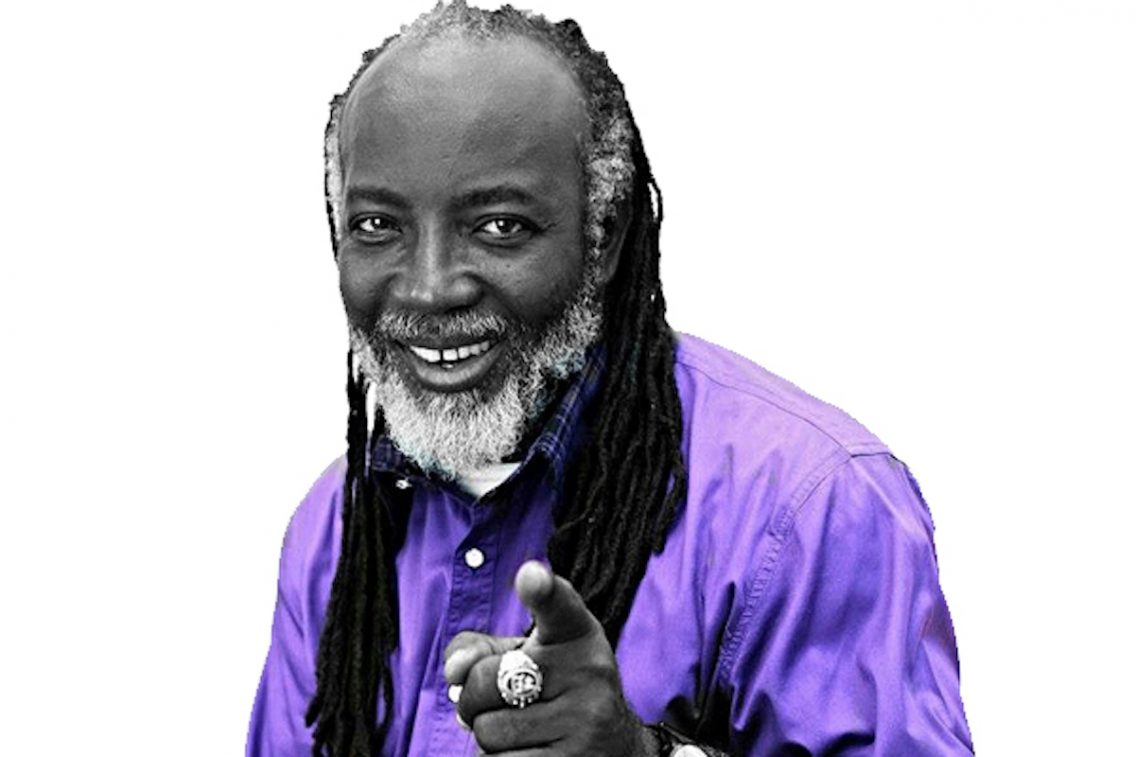 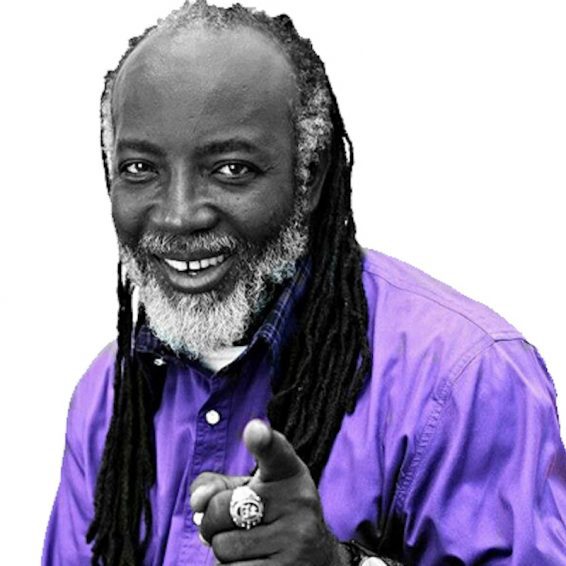 Reggae legend and music producer Freddie McGregor has inked a publishing deal with Warner Chappell Music, an American music publishing company, which is a subsidiary of the Warner Music Group.

The 65-year-old was elated with the deal and stated that he is eager to commence the partnership with Warner Chappell as soon as possible.

“I’m excited to be working with Guy and his team. With a new album in the works and the live scene coming out of hibernation, it seems like the right time to start writing a new chapter in my career. I want to connect with other writers and producers from around the world to keep inspiring me to make music that moves people.” McGregor proclaimed.

Guy Moot, CEO of Warner Chappell Music, was also ecstatic following the deal, stating that McGregor has been an integral factor in the progression of Reggae music over the years and has been a pioneer for the industry since he first started making music over five decades ago.

“Freddie is known as the ‘Captain of the Big Ship’ and with good reason. He’s been a pioneer in reggae for decades, writing songs that have moved fans around the world, and is well known for being generous with his time and efforts for younger up-and-coming artists,” he explained.

“We’re delighted that he’s signed with us and can’t wait to get to work on his incredible catalogue and new music.”

Freddie McGregor is currently working on another album as well as new singles, having recently released Don’t Tell Me No, a project assisted by Colombian reggae-fusion rock band Locos Por Juana and Jah Is On My Mind produced by Stingray Records.

The publishing deal between McGregor and the Warner Chappell Music company will see the artiste’s full range of musical projects over the years being highlighted.