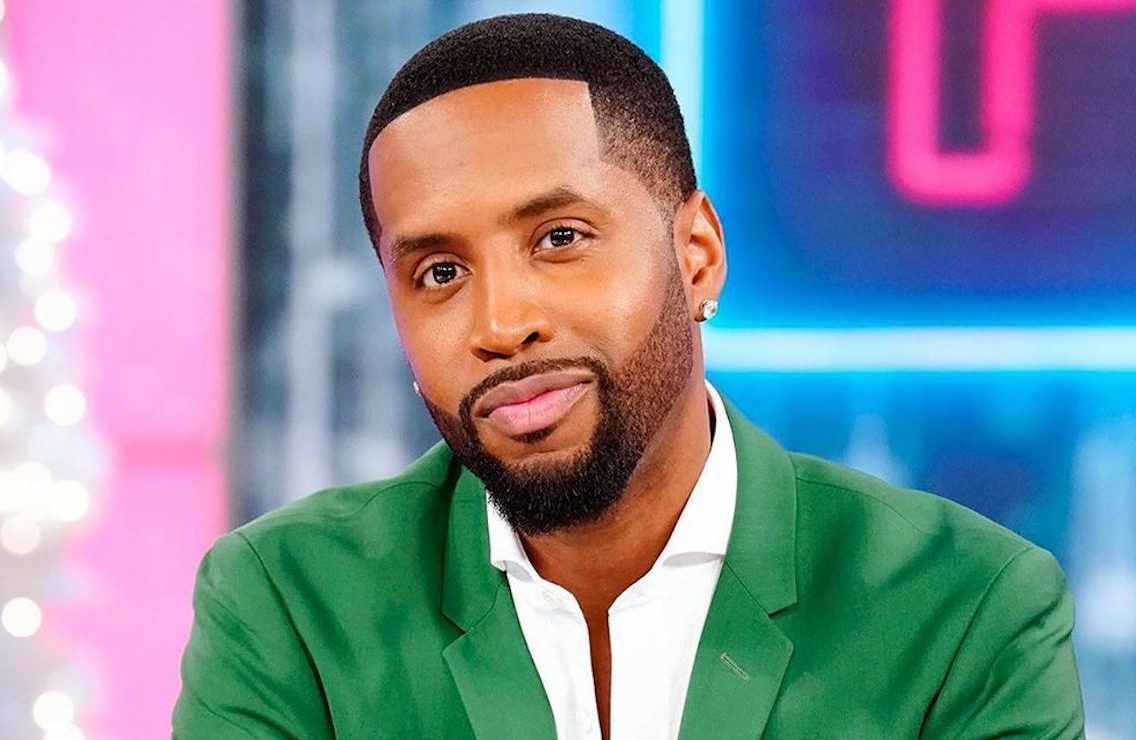 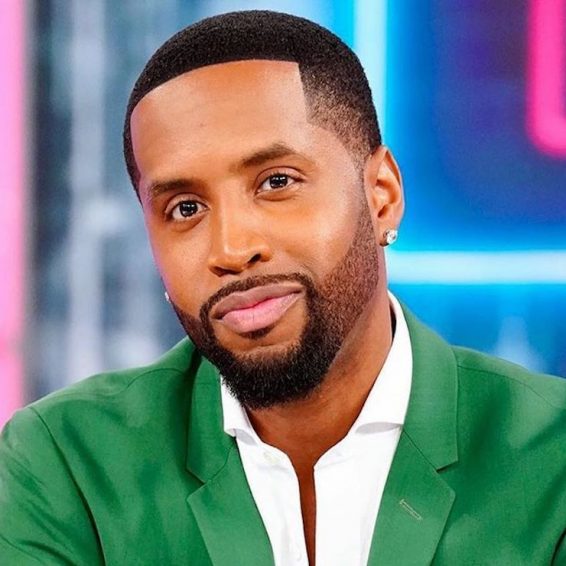 Safaree advocates for the death penalty for robbers after the wife of music icon Clarence Avant was killed in a home invasion.

Being rich might place an even bigger target on your back, and Safaree Samuels has first-hand experience. This sentiment was expressed by the rapper and reality star when news that a robbery had gone wrong left an older woman dead and the entire entertainment industry is reeling in the aftermath.

In a series of frantic posts made in the early hours on Wednesday, December 1st, the “Real Yard Vibes” rapper took to social media to advise homeowners and all law-abiding citizens to remain vigilant. He also advised them to get home security systems as perpetrators of vicious crimes nowadays have no respect for status, gender, or age.

His posts subsequently went viral as many agreed with his arguments which called for those who broke into people’s houses to receive the full brunt of the law. His own experience triggered him wherein he and his now-estranged wife Erica Mena had their home burglarized and several items stolen in May of this year. Among the items that the thieves made off with was a pendant which he said held sentimental attachment for him as it bore his daughter’s face on it. Mena offered a $20,000 cash reward for information that would lead to the arrest of the robbers and recovery of the stolen items.

Safaree’s posts spoke volumes about his agitation and dismay as he began with, “Set Y’all alarm systems! No matter how comfortable, you set your house alarms! A lot of people have alarm systems and don’t set them! I had an alarm system for a year and never set it once until my house was burglarized. Set it even when you’re home! Home and away options.” His next post went on to say, “People who break into people’s homes deserve the death penalty. I don’t give a f##k! If they don’t have a regard for the life of children and women in homes, let me fry!”

His comments gained traction on Instagram as fans agreed with him and shared that with Christmas approaching, it is a desperate time of the year while others expressed their concerns about how bold criminals are becoming as some not only rob your home when you are away but will try and enter even while you are home asleep. One fan claimed, “He ain’t lying. Especially during the holidays after a global pandemic. Better be safe than sorry”. Another commented, “I agree, people need to learn to leave people’s shit alone that they work hard for so yes the death penalty is definitely doable…I agree 100%.”

Safaree’s posts could also be inspired by this morning’s murder of Jacqueline Avant, wife of music icon Clarence Avant. She was shot and killed in a home invasion at the couple’s Trousdale Estates residence near Beverly Hills. The philanthropist who served on several boards, including the International Student Center at the University of California in Los Angeles, was shot and taken to hospital. She was pronounced dead in the early morning.

The news subsequently sent shockwaves throughout the music and entertainment sector as the Avants, who have been married for over fifty-four years, are well established and respected within the industry. Known as the ‘Black Godfather,’ 90-year-old Clarence Avant is a Grammy award-winning executive, show manager, producer, and promoter who assisted in mentoring the careers of such music legends as BabyFace, Bill Withers, and LA Reid. Many of the people who prospered under Avant’s tutelage went on to either establish their own labels or become music producers in their own right. Avant also established Sussex and Tabu Records between the 1960s and 70s and at one point was Chairman of the legendary Motown Music factory. Clarence was also inducted into the Rock and Roll Hall of Fame in October of this year.

An image of shattered glass from a sliding glass door indicates how the shooter entered the residence. Though no official police statement has been made, sources close to law enforcement shared with TMZ that the couple had private security at their residence and one of the security guards was also shot and injured. The investigation is ongoing as the shooter or shooters fled the scene, and to date, no further clues as to their identity or location are known.