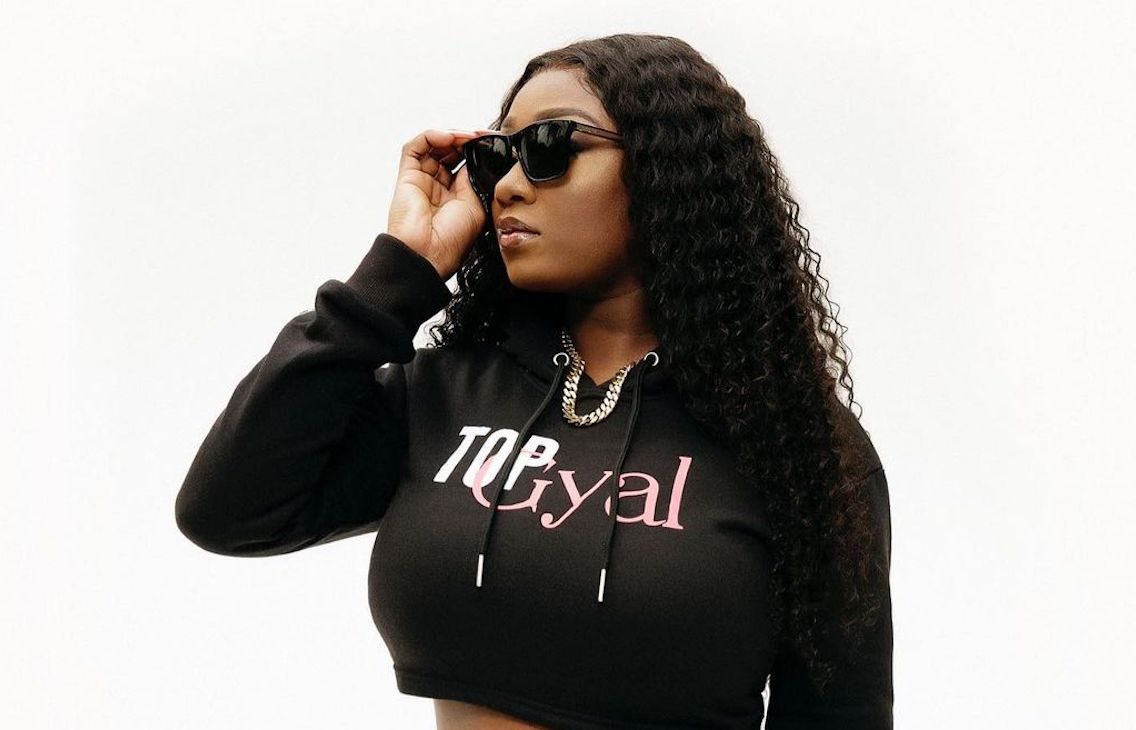 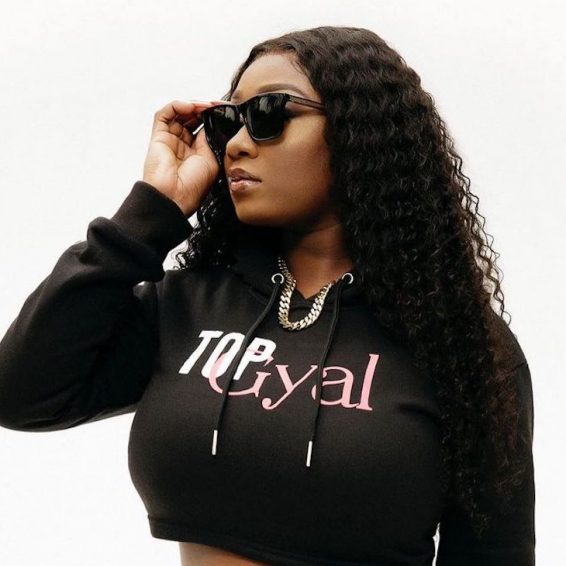 All good things must come to an end. That is the general sentiment expressed in written statements issued by Shaneil Muir and Good Good Productions on Monday, November 22. The production company which formerly manages the dancehall artiste outlined that on Saturday, November 27, they would no longer oversee her career.

The catalyst behind several of Muir’s hits, including “Same Guy” done alongside Denyque, as well as “Talk Truth”, Good Good Productions stated that the split was an amicable one and that they will remain supportive of Shaneil Muir and her continued musical efforts.

The partnership lasted close to a year and a half, and in a statement released to Urban Islandz, the management and production company wrote, “Good Good Productions would like to make it abundantly clear that this decision though not the easiest, was best for both parties at this time. We as a label have learned so many invaluable lessons from the partnership with Ms. Muir and believe this amicable separation will enable us to preserve the relationship we have built with the artiste, personally and professionally. Outside of the music. Ms. Muir is equally as pleasant as she in a professional capacity and as such we wish her the absolute best in all her future endeavors.”

They also shared the personal contact details for Shaneil in regards to persons seeking to do business with her.

They continued, “We remain true supporters of Shanell Muir and the Top Gyal movement as we believe she is an extraordinary talent with a great future ahead of her. Good Good Productions would also like to use this opportunity to inform the masses that as far as artiste management and music production are concerned, it’s business as usual for the label. We will continue to work with the artistes still signed to the label as we carry on our musical mission of adding to the development of the local music industry.”

Expressing thankfulness and gratitude, they closed out their statement noting, “We had an amazing run with everyone. Your individual and collective inputs are greatly appreciated. Thank you for your contribution to the Top Gyal x Good Good Productions era.”

In 2016 the “Top Gyal” singer was a contestant on the Magnum Kings & Queens of Dancehall competition, making it all the way to the top five. Muir hails originally from Flankers, Montego Bay, and her first recorded single, “Proud Side Chick,” was the hit that launched in her in the music industry. Good Good Productions is a multimedia company based in Montego Bay with two of its main producers DJ Satday and ZUM, being the promoters behind the popular party series ‘Brit Jam’, which is held annually in the second city.

Since the announcement, fans of the artiste have been showing support not just to her but to the production company as they said the entire separation though unfortunate, is being handled with class and a high level of professionalism which is not often seen. Under the company’s Instagram post, one fan chimed in, “This is how you do business…nice and clean.” Another user expressed, “From I bawn I never have seen a Jamaican label been this professional yet. Hats off to @goodgoodproductions.”

Fans are now looking forward to hearing Shaneil’s take on the situation and are hopeful that the artiste has bigger things on the way, which will only launch her career to greater heights.

In her statement, Shaneil Muir expressed that there is no love lost between herself and Good Good Production.

“My journey with Good Good Production has been nothing short of love, passion and hard work,” Muir wrote. “I am forever grateful that I could be apart of such a patient, willing and capable team. Our decision was far from easy but our musical partnership definitely doesn’t end here. I see more successes for GGP and great outcomes and I wish nothing less. We’re more than a team, we’re family! Thank you for 17 exceptional months!”