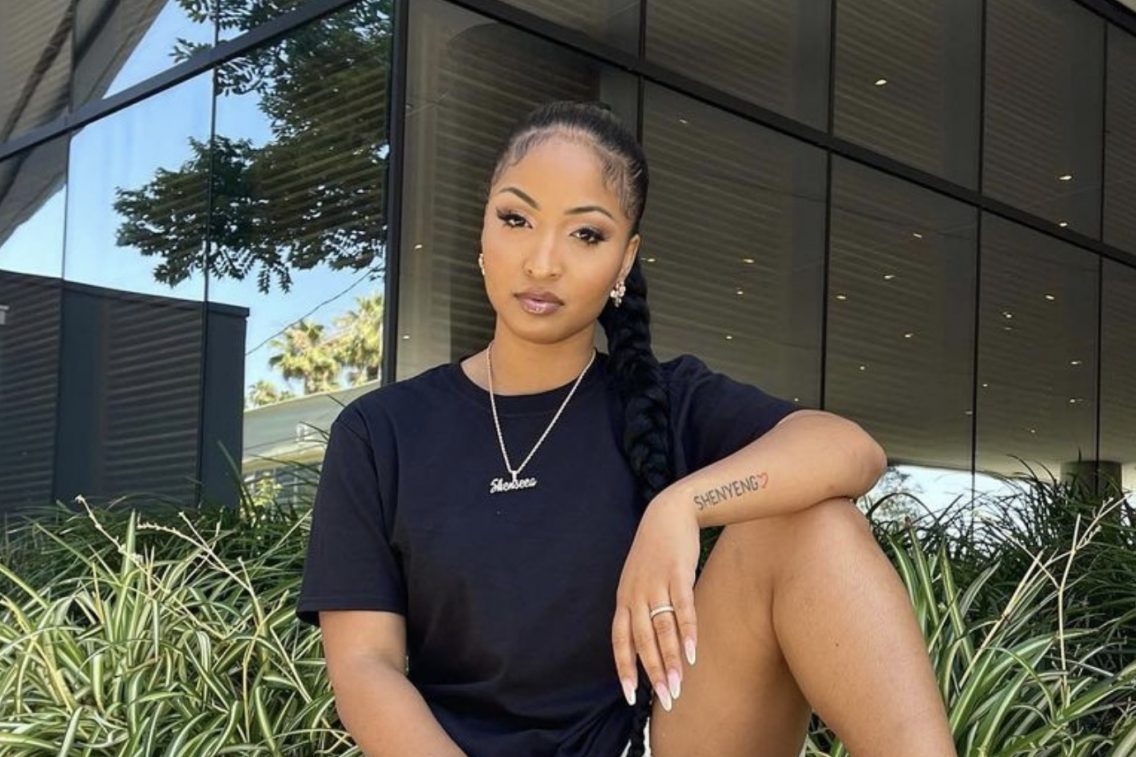 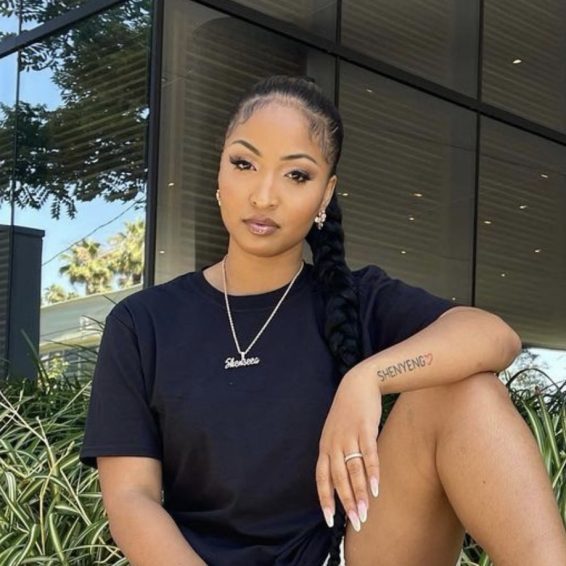 Shenseea Details Painful Case Of Hematoma: “Mi feel like me a dead”

Shenseea divulges hardships while seeking medical treatment for a hematoma in the US.

Dancehall diva Chinsea Lee, more commonly known as Shenseea, told her vast wealth of fans via an Instagram Live on November 28th about her shocking struggle with getting medical care after a case of hematoma in the United States.

Shenseea, who was in the states for a series of events, spoke candidly to the whopping 110 thousand followers who tuned in to the Live, expressing that she woke up with severe pain. “Pain wake me up out a mi sleep people. So mi a seh, ‘no, what the f**k is this?’ I have to go to the hospital right now. Emergency,” she began.

She further explained everything in a tell-all, how she had to drive herself to the hospital due to how long the ambulance would take to reach her, among other sad details. “The ambulance told me that they’re gonna take one hour to reach and I’m like, ‘yo, I can’t wait on them. I need to go,” she told her fans.

According to MedicineNet, a hematoma is “a localized swelling that is filled with blood caused by a break in the wall of a blood vessel. The breakage may be spontaneous, as in the case of an aneurysm, or caused by trauma. The blood is usually clotted or partially clotted, and it exists within an organ or in a soft tissue space, such as muscle.”

Even while suffering from this, Shenseea had to wait over an hour to get serious medical attention, and the “Good Comfort” singer was in excruciating pain. “Urgent care first, then I had to go to the hospital. They had me for an hour. Mi a tell unuh one bagga form. Mi feel like me a dead; I feel like I’m dying and I had to be sitting down to fill out paperwork. I told them that listen, ‘I’m in so much pain and you’re gonna have to do something. I can’t sit down to read when I feel like I’m gon die ni–a.’ The first Urgent Care, they gave me some Tylenol, then I went to the hospital and they injected me with another pain medicine. That wasn’t working at all,” she expressed to the viewers.

Shenseea had to go through a long and dreary process before finally settling on a doctor that she was familiar with. “Then I went to another doctor that we knew. I was sitting there for like two hours cause the doctor wasn’t in”, she added.

Before closing out the Live, Shenseea stressed how tough the experience was, so much so that she never wants to be in the US facing an illness ever again. “I don’t ever wanna go through that again, and be here. I don’t wanna ever go through anything again that’s detrimental, and be here in America. I would D-I-E ni–a. Capital—all caps. If any of you on this live ever catch hematoma, you know what I’m talking about. The first symptom of hematoma, is pain, literally, not even a likkle headache, not even a likkle eye ache, not even vomiting—pain. That’s the first symptom of a hematoma…first time going through that sh-t…now, I’m just forced to sit my a– down,” she stated.

It wasn’t the first time the dancehall star updated her fans on her health as she recently took to her IG Story to post a screenshot of her response to a concerned fan. Shenseea was also recently nominated for a Grammy for her two features on Kanye West’s album, and she expressed how blessed she was via an Instagram post.

Fans are pleased to see that Shenseea is in better spirits despite her ordeal at the hospital, and they hope her condition will continue to improve. The “Run Run” singer had previously stated that her debut album was complete, and fans are anxious for the early 2022 release, which is also slated to be named in honor of her late mom.