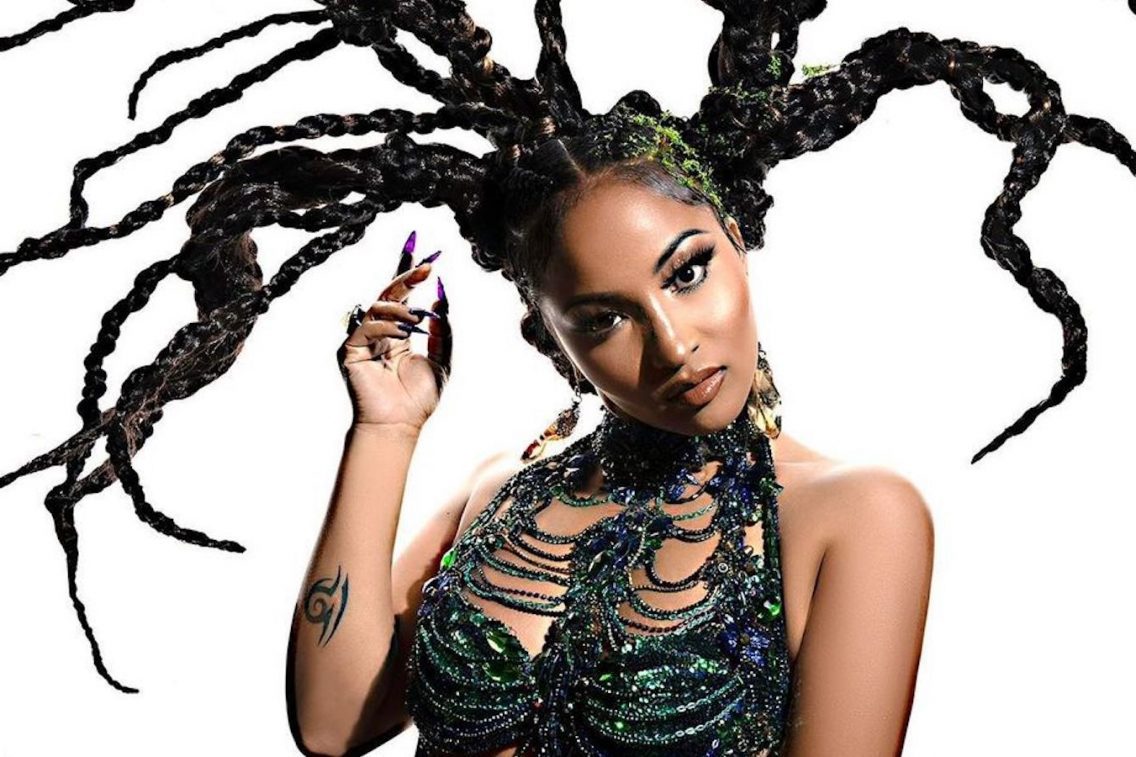 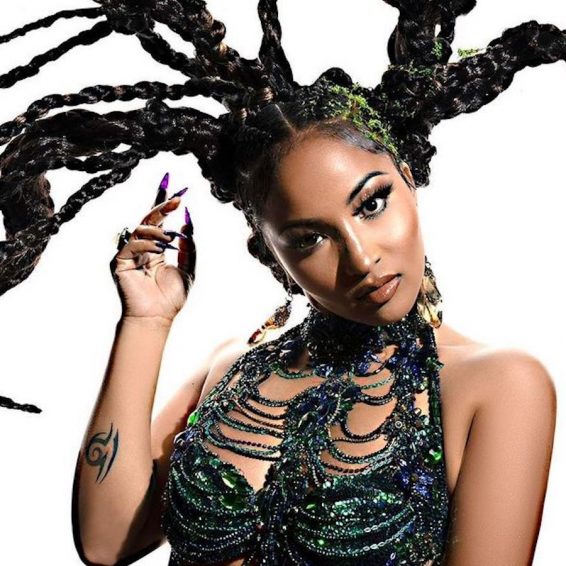 Shenseea was named the 2021 Best Reggae Act by the British-based MOBO Awards, which honors exceptional British and international talents in the musical fields of Hip Hop, Grime, R&B/Soul, Reggae, Jazz, Gospel, and Afrobeats.

On Sunday, the music award group, Music Of Black Origin, MOBO made the announcement while congratulating Shenseea.

Just last month, the European brand came under heavy criticism by Jamaicans for naming dancehall artists as the majority of nominees for the Reggae category.

Six Jamaican artists were nominated Best Reggae Act, but this upset some Jamaicans as most nominees were dancehall artists and not traditional reggae artists.

While this might not be something international bodies are aware of, Jamaican music itself has various genres involved. It is not synonymous with roots reggae music which is vastly different than dancehall music.

The only actual reggae artist nominated was Lila Ike. At the same time, dancehall acts- Spice, Popcaan, Sean Paul, Shenseea, and Skillibeng rounded off the list of nominees for the Best Reggae Act category.

Of course, the loud corrections on Twitter were not acknowledged by MOBO awards which still went ahead and named Shenseea the winner. This award at such a time is her first international award aside from Shenseea’s recent indirect Grammy nominations for Kanye West’s Donda.

On the other hand, according to the MOBO awards, to be eligible for awards, recordings have to be released in the eligibility period. The MOBO Awards has outlined clear processes for how some important categories of awards are selected, but it has failed to transparently outline how Jamaican artists are selected and who are the persons selecting and voting for the artists.

Indeed, the grouse by Jamaicans stems from the fact that MOBO does not know the difference between Reggae and Dancehall and so should educate itself or change the name of the category to Jamaican music or, failing that, get Jamaican industry officials involved in the voting process.

On the other hand, there is a transparent listing for how awards like Best Male Act, Best Female Act, Album of the Year, Video of the Year, Best Hip Hop Act, Best R&B/Soul Act are selected on the MOBO Awards website, which is outlined below.

The nominations are voted upon by the voting academy, which is made up of over 100 key professionals drawn from across the UK music industry, the MOBO awards website says.

The final voting to produce the final list of nominees will be done by the judging panel, which comprises music industry specialists like DJs, Journalists, editors, agents, streaming platforms, and media.

Jamaicans are yet to react to the MOBO awards’ latest announcement.

Nevertheless, this is a good look for one of the brightest stars in the current generation of dancehall artists, Shenseea. Despite going through a rough patch in light of her recent health scare in the United States with Hematoma, this MOBO recognition will give her hope and motivate her to continue putting out good music for her growing fan base.