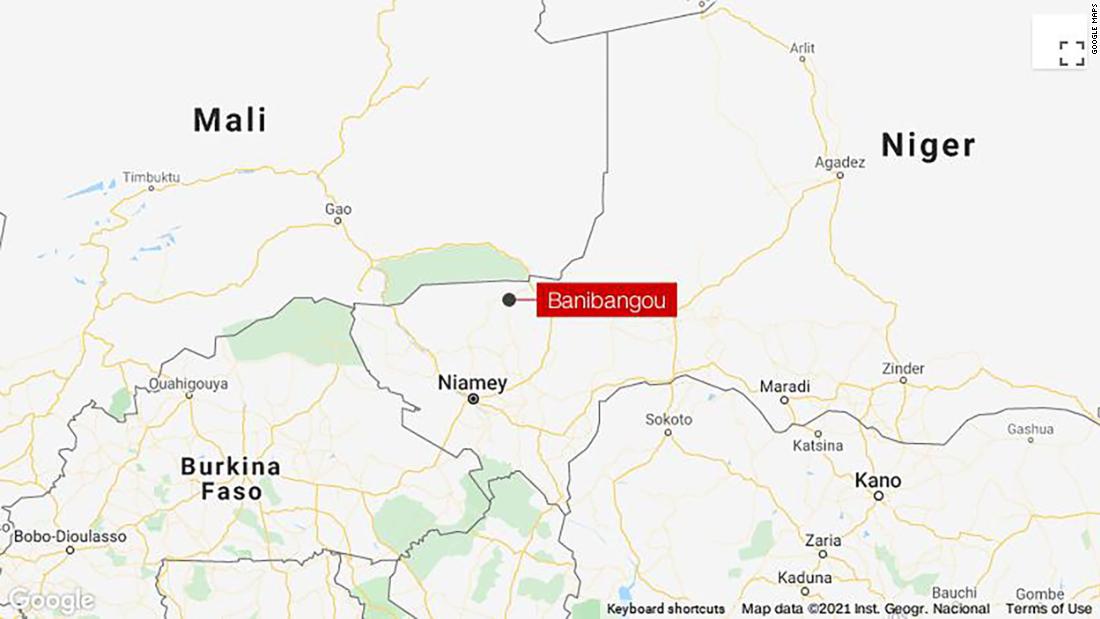 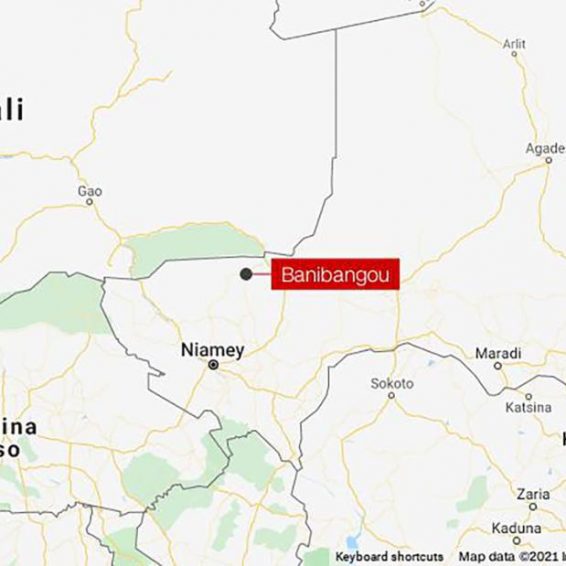 1 month ago·1 min read
ShareTweetPinShare
Home
World News
Sixty-nine killed in attack in southwest Niger, says government
The content originally appeared on: CNN
A delegation led by the mayor of Banibangou was ambushed on Tuesday about 50 km (30 miles) from the town, near the border with Mali. The area is overrun by militants associated with a local affiliate of Islamic State that has killed hundreds of civilians in rural communities this year.
Fifteen people survived and a search operation was underway, Interior Minister Alkache Alhada said on state television. No group claimed responsibility for the attack.
A poverty-stricken, arid zone of West Africa encompassing the borderlands of Niger, Mali and Burkina Faso has been racked by violence in recent years as armed groups, some linked with al Qaeda, have sought to establish control over communities and rid the region of local and international military forces. Thousands of civilians have been killed and millions have been displaced.
Not including Tuesday’s violence, Islamist groups have killed more than 530 people in attacks on civilians in the frontier regions of southwest Niger this year, over five times more than in all of 2020, according to data provided by the Armed Conflict Location & Event Data Project (ACLED), a consultancy which tracks political violence.
Read More
In August, militants carried out a string of attacks in the area, including one in which 37 people were killed.
The militants frequently target local officials including mayors, village chiefs and religious elders in an effort to destabilise communities, leaving them vulnerable to extortion and attack. Hundreds of such officials have been killed or abducted since the beginning of 2018.