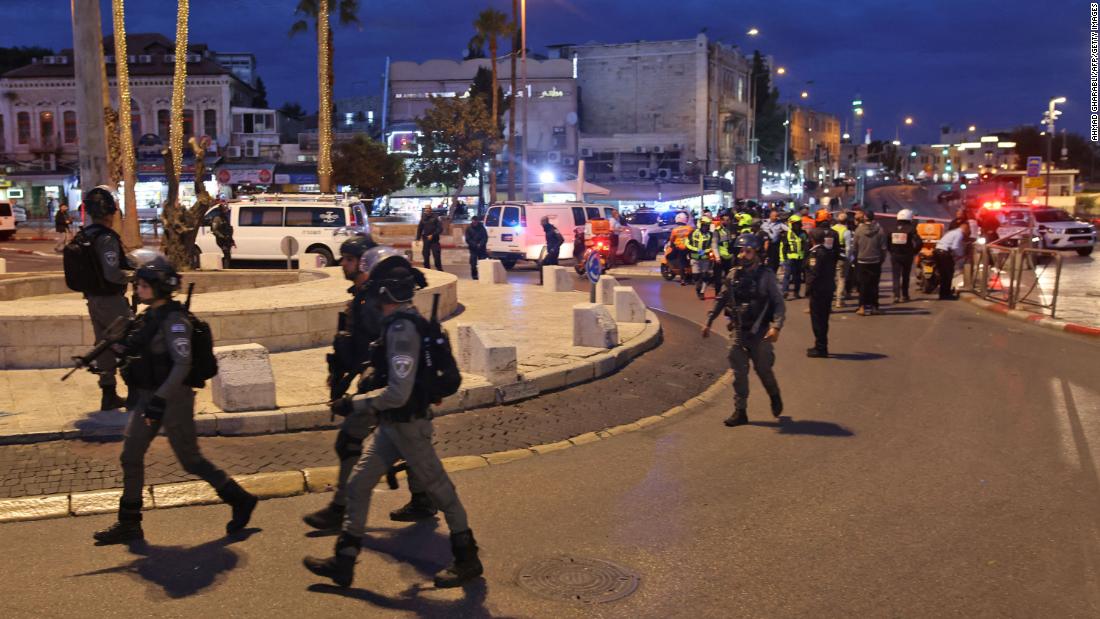 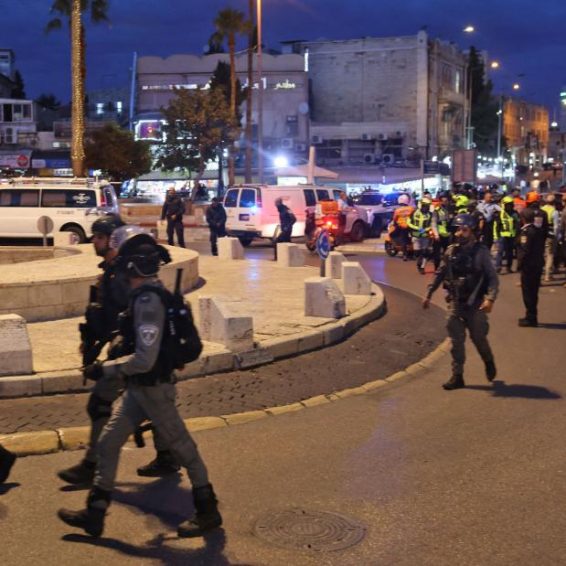 A 15-year old Palestinian boy suspected of deliberately ramming his car into an Israeli army checkpoint, injuring a security guard, has been shot dead, according to Israel’s Defense Ministry. The security guard was taken to hospital where he was undergoing surgery. His condition is described as stable.