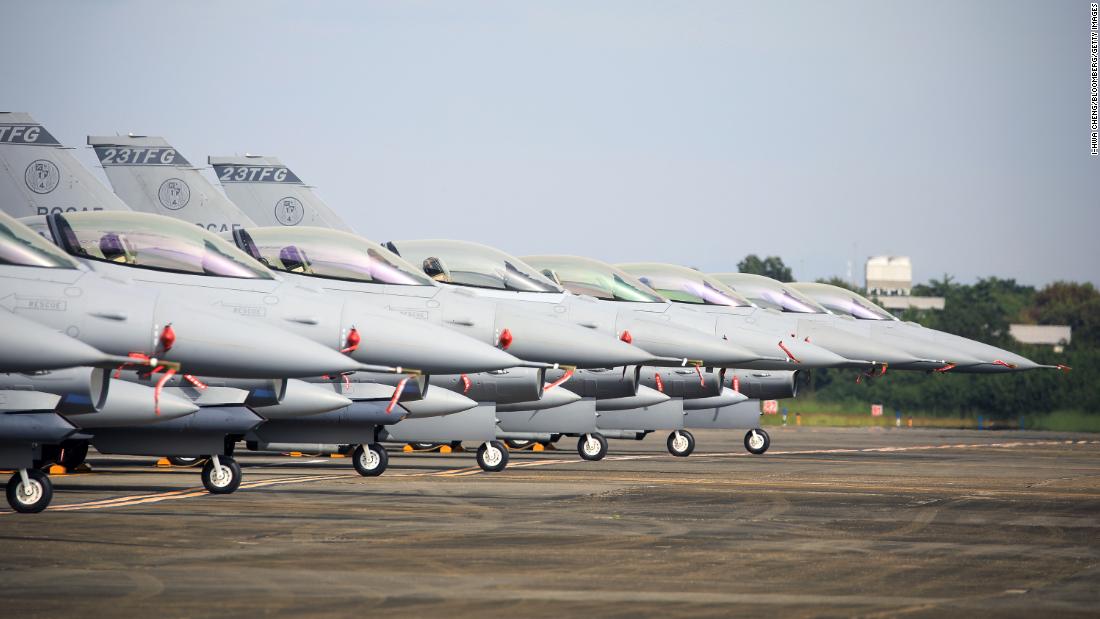 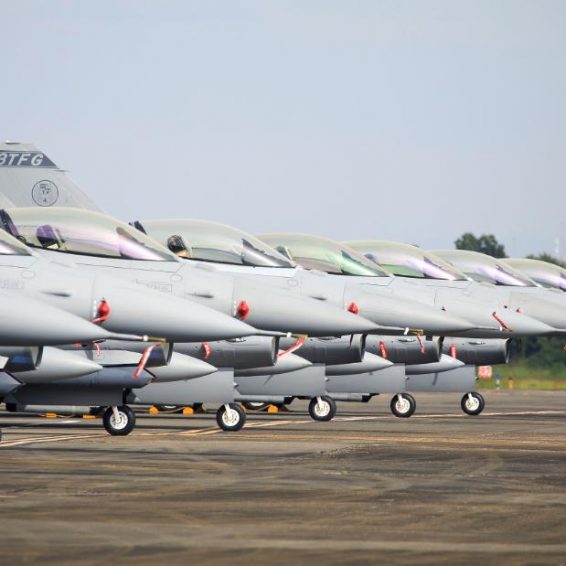 2 months ago·1 min read
ShareTweetPinShare
Home
World News
Taiwan scrambles fighters to see off Chinese warplanes as Xi meets top brass
The content originally appeared on: CNN
Chinese-claimed Taiwan has complained for a year or more of repeated missions by China’s air force near the democratically governed island, often in the southwestern part of its air defense identification zone, or ADIZ, close to the Taiwan-controlled Pratas Islands.
Taiwan calls China’s repeated nearby military activities “gray zone” warfare, designed to both wear out Taiwan’s forces by making them repeatedly scramble, and also to test Taiwan’s responses.
Over a four-day period beginning on October 1, when China marked its national day, Taiwan said that nearly 150 PLA military aircraft entered its ADIZ, not territorial air space but a broader area Taiwan monitors and patrols that acts to give it more time to respond to any threats.
The latest Chinese mission included 18 fighters jets plus five nuclear-capable H-6 bombers, as well as, unusually, a Y-20 aerial refueling aircraft, the Taiwan ministry said.
Read More
The bombers and six of the fighters flew to the south of Taiwan into the Bashi Channel which separates the island from the Philippines, then out into the Pacific before heading back to China, according to a map the ministry provided.
Those aircraft were accompanied by the refueling aircraft, suggesting China refueled the shorter-ranged fighters inflight, a skill that the country’s air force is still working to hone to enable it to project power further from China’s shores.
Taiwan sent combat aircraft to warn away the Chinese aircraft, while missile systems were deployed to monitor them, the ministry said.
There was no immediate comment from China, which has in the past said such moves were drills aimed at protecting the country’s sovereignty.
China has built the world’s largest navy. Now what’s Beijing going to do with it?
However, Chinese state media reported that President Xi Jinping had held a three-day meeting which ended on Sunday with the country’s top officers to discuss how further to strengthen the armed forces through talent cultivation.
While the read out of his remarks made no direct mention of Taiwan, Xi did stress the need to modernize the military to be able to win wars.
“It is necessary to make great efforts to strengthen scientific and technological literacy and improve the actual ability to win modern wars,” the official Xinhua news agency cited Xi as saying.
“It is necessary to strengthen practical experience and encourage and guide officers and soldiers to experience the wind and rain, see the world, strengthen their muscles and bones, and develop their talents in fiery military practice.”