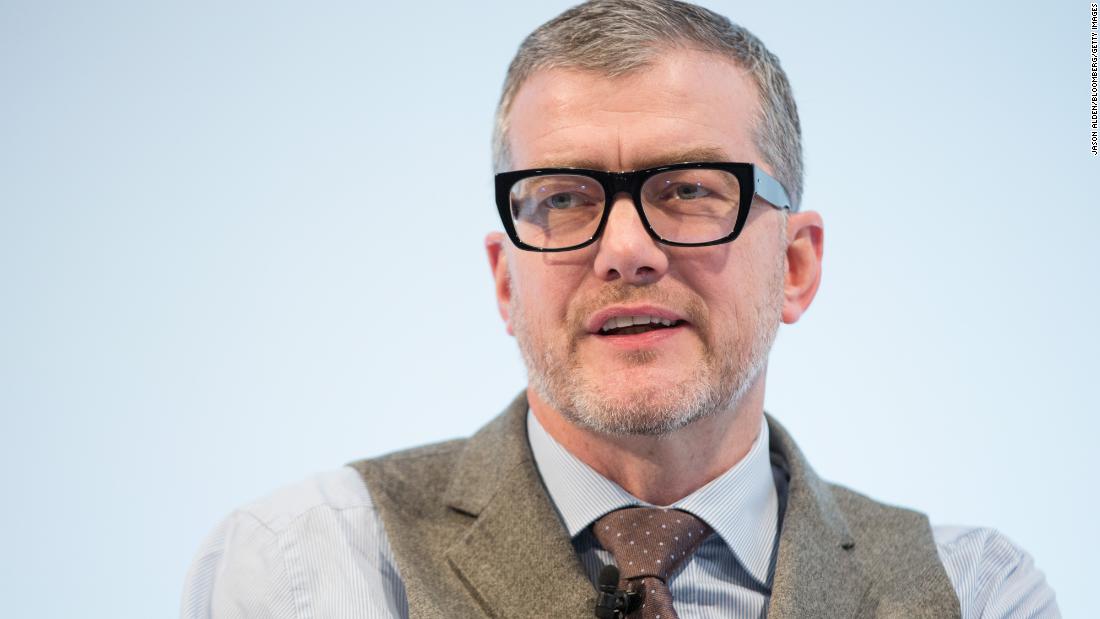 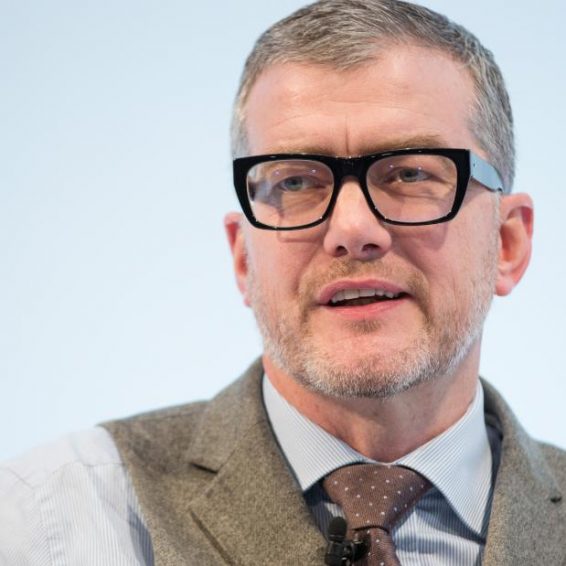 2 months ago·2 min read
ShareTweetPinShare
Home
World News
This UK bank has moved to a four-day work week without cutting pay
The content originally appeared on: CNN
Atom Bank announced on Tuesday that it had also reduced the weekly hours of its 430 staff to 34 from 37.5 and expected most workers to take either Monday or Friday off. The change is voluntary and would mean staff working slightly longer days.
The policy, which took effect on November 1, was introduced to support Atom’s employees’ “mental and physical well-being,” and improve productivity, the company said. The majority of its workers have switched to the new work week.
“A four-day week will provide our employees with more opportunities to pursue their passions, spend time with their families, and build a healthier work/life balance,” Atom CEO Mark Mullen said in a statement.
Mullen said that Atom’s experience during the pandemic had “exploded many of the myths of the modern workplace,” including the need to work in an office.
Read More
Atom launched in 2016 as a mobile bank. It offers savings accounts, business loans and mortgages via its app.
Workers are crying out for a four-day week. It’s time for their bosses to pay attention
Mullen told CNN Business that Atom did not trial the new schedule in smaller teams before implementing it.
“Everyone had to do it in order for us to really truly understand whether it was going to work,” he said.
He added that, so far, he has not seen a drop in productivity or levels of customer service, but that it would “take time for people to adjust.”
“If you’ve just spent 20 years in one model and, all of a sudden, you’re thrown into a new one, you wake up on a Friday morning you think ‘what am I going to do with all this time?'” Mullen said.
Workers have long clamored for a greater work-life balance. Two studies in Iceland between 2015 and 2019 trialling a four-day work week at the same rate of pay found no corresponding drop in productivity among participants, and a dramatic increase in employee well-being.
And as the pandemic pushed millions into remote work, calls for increased flexibility have only grown louder.
Elephant Ventures, a software and data engineering company in New York City, said it had permanently moved to a four-day work week after successfully testing it in August 2020.
Mullen said in a statement that the five-day work week, a relic of the 20th century, was “no longer fit for purpose” and he hoped that more companies would follow Atom’s lead.