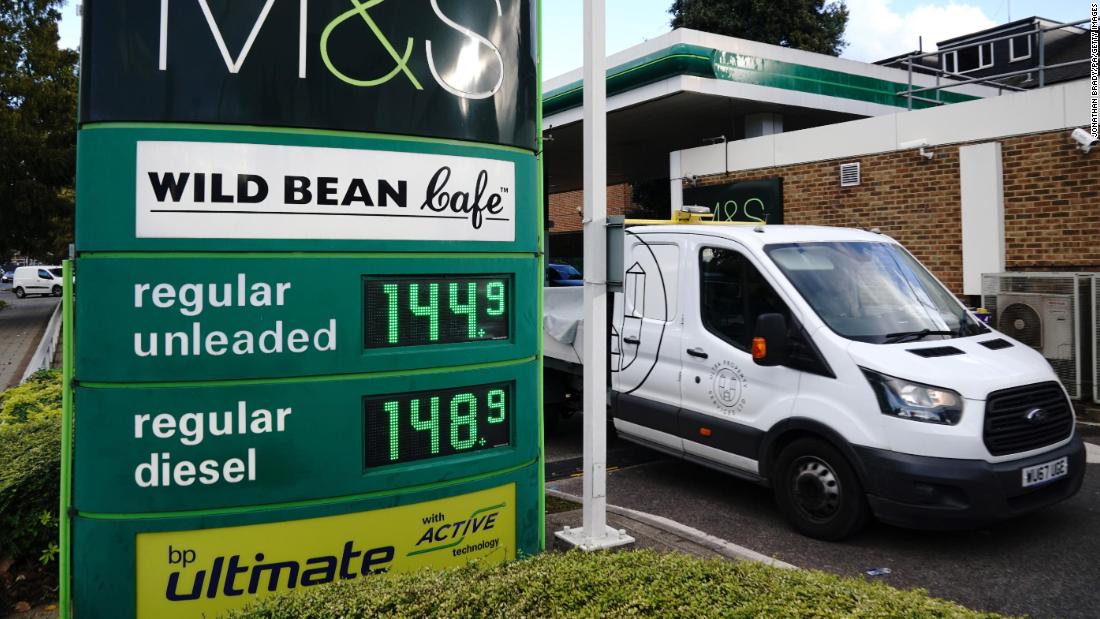 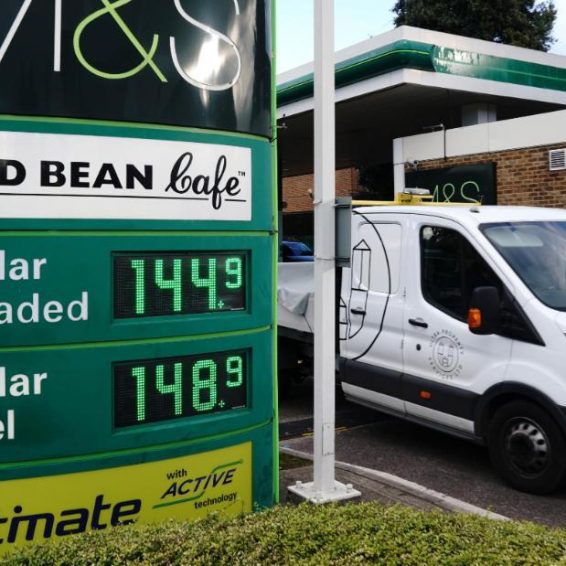 2 months ago·2 min read
ShareTweetPinShare
Home
World News
UK inflation at 10-year high sets stage for interest rate rise within weeks
The content originally appeared on: CNN
Driven by higher energy and transport costs, the UK Consumer Prices Index rose by 4.2% in the year to October, according to official data released Wednesday. That’s the biggest jump in the index since November 2011.
A rapid recovery in demand following the easing of Covid-19 restrictions, shortages of goods and workers and soaring energy costs are pushing up prices around the world. The United Kingdom is also feeling the fallout from Brexit, which adds to the cost of doing business with the European Union, its biggest trading partner.
But the October inflation data was even higher than analysts were expecting. The pound edged up against the US dollar and hit its highest level against the euro since February 2020 as investors bet on an increase in UK interest rates.
“The upside surprise in the October inflation data supports our expectation that the Bank of England will hike the bank rate by 15 basis points to 0.25% at its next monetary policy committee meeting on 16 December,” wrote Kallum Pickering, senior economist at Berenberg, in a research note.
Read More
Higher official interest rates can raise the cost of borrowing for businesses and households, as well as encouraging people to save more, thereby taking some of the heat out of inflation.
The Bank of England slashed interest rates to a record low of 0.1% in March 2020 as part of a package of emergency measures to shore up the economy after activity collapsed because of the pandemic.
Boris Johnson isn’t worried about the UK economy. He should be
Investors had been expecting the central bank to begin to raise rates when it met earlier this month. Instead, it opted to stay the course as it waited for more data on the job market, concerned that unemployment could rise as UK government support for employers lapsed.
Some of those concerns about jobs are likely to have been assuaged by news Tuesday that UK unemployment fell to 4.3% in September even as the country’s furlough program ended.
“When coupled with yesterday’s decent labor market release, the bigger-than-expected leap in CPI inflation in October makes an interest rate hike in December even more likely,” said Paul Dales, chief UK economist at Capital Economics.
Inflation is now running at twice the Bank of England’s 2% target level, while economic growth is slowing, raising the specter of a period of “stagflation.” The central bank’s own chief economist has already warned that inflation could surge above 5% in early 2022.
Transport costs played a big part in the latest inflation spike. The UK Office for National Statistics said Wednesday that average gasoline prices — which hit a record high late last month — jumped by 22% in the year to October to 138.6 pence per liter (about $8.50 per gallon).