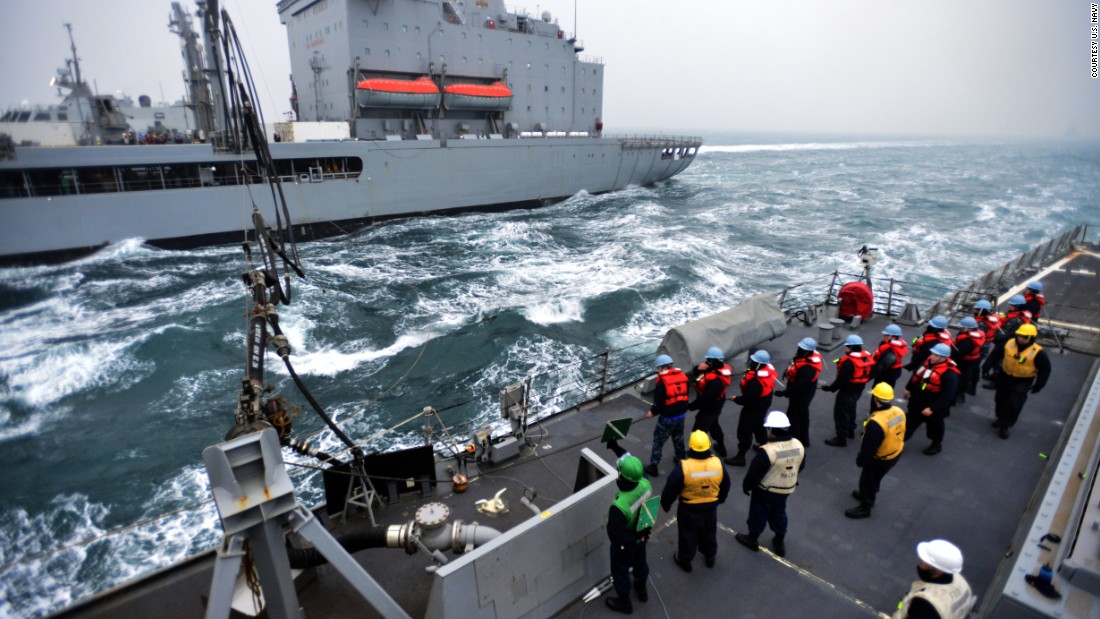 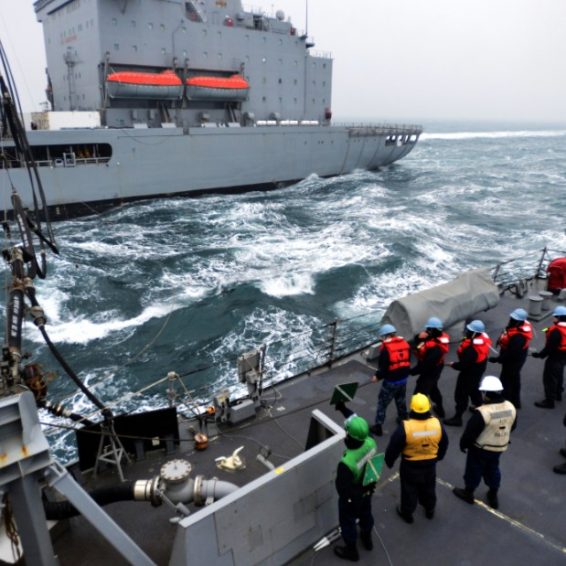 2 months ago·2 min read
ShareTweetPinShare
Home
World News
US and South Korea to develop new war plan to address North Korean military advancements
The content originally appeared on: CNN
Speaking to reporters aboard Defense Secretary Lloyd Austin’s flight to South Korea, senior defense officials said that Austin and Defense Minister Suh Wook will announce new strategic planning guidance to begin developing a new operational war plan.
The two met Wednesday and are scheduled to meet again on Thursday as part of the 53rd US-Republic of Korea Security Consultative Meeting.
“This is the right thing to do,” said one official. “The strategic environment has changed over the past few years and it’s appropriate and necessary that we have an [operational war plan] that is updated and keeps it in tune with the strategic environment. So the strategic planning guidance that the minister and secretary will announce is going to be an important step forward in that.”
Asia’s quiet militarization threatens to turn the region into a powder keg
There have been four separate North Korean missile launch tests since early September, the officials noted, including cruise missiles, short range ballistic missiles, what Pyongyang claimed was a hypersonic weapon and, most recently, a test of a submarine-launched ballistic missile.
Read More
A second official called the development of a new operational war plan “a natural evolution of changing circumstances” and not an immediate response to one singular concerning event.
The classified operational war plan details how the US, South Korea, and their allies would respond in the event of a conflict with North Korea. Because the South Korean capital of Seoul is only about 30 miles from the demilitarized zone acting as a buffer zone between the two countries, the US-led alliance has prepared plans in case a war breaks out between North and South Korea.
Seoul is within reach of North Korean artillery and other conventional weapons, but the advances in recent years of Pyongyang’s advanced weaponry have made an updated war plan even more critical, officials said.
Noting that the existing plan is nearly 10 years old, the first official said that the US has seen progress in North Korean military capabilities, especially with regards to missiles, “and I think that’s one set of issues that we plan to address.”
There is no specific timetable to complete the new plan, the officials said, adding that it will take both time and effort to develop.
Pentagon to build up US bases in Guam and Australia to meet China challenge
The announcement of the intent to develop the plan came after the Pentagon unveiled some details about its recently concluded global force posture review, which called for a greater focus on the Indo-Pacific region. The military consulted with South Korea in completing it, Deputy Assistant Secretary of Defense for Strategy and Force Development, Mara Karlin, said at a press briefing Monday.
“The Global Posture Review directs additional cooperation with allies and partners across the region to advance initiatives that contribute to regional stability and deter potential military aggression from China and threats from North Korea,” Karlin said.
On Tuesday, the top US general met his South Korean counterpart in Seoul, further underscoring the coordination and cooperation between the two countries. Joint Chiefs Chairman Gen. Mark Milley emphasized to Gen. In-Choul Won the importance of the alliance and the deterrence it provides, according to a readout of the meeting, which took place as part of the 46th Republic of Korea and United States Military Committee Meeting.
On Monday, Pentagon press secretary John Kirby called the alliance between the US and South Korea the “linchpin of peace and stability” on the Korean peninsula