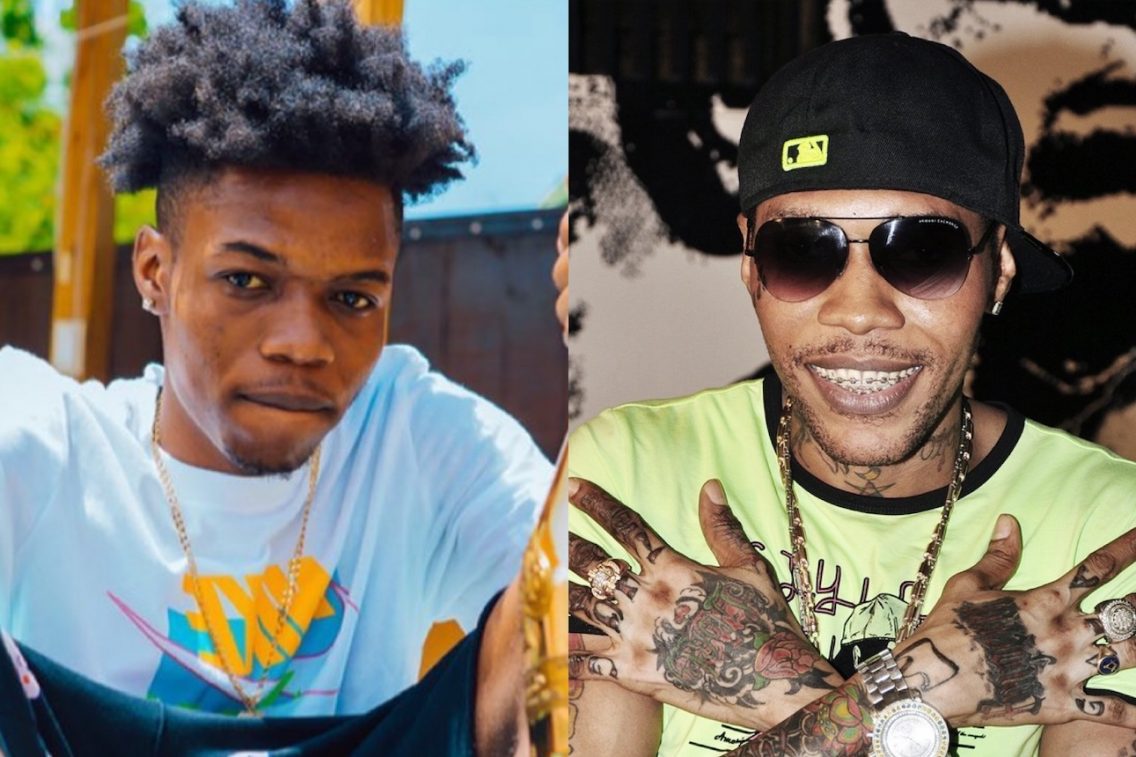 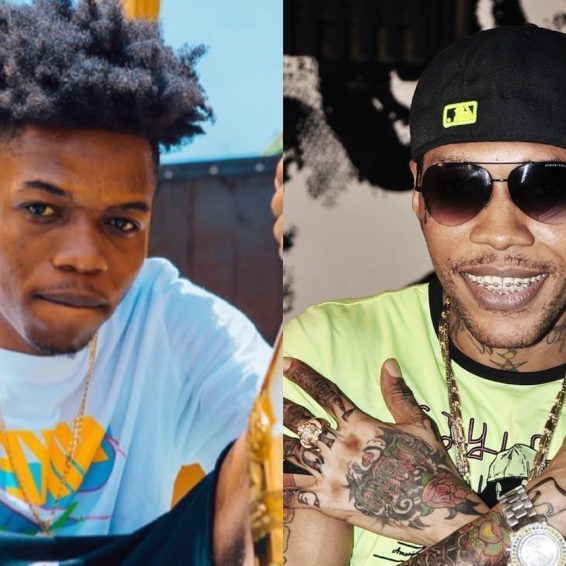 Likkle Vybz has taken his career to another level moving over to the international scene as he delivered big time in Birmingham recently. At just the tender age of seventeen, he is already all about his hustle. Indeed the “Skinny Jeans” artiste came, saw, and musically conquered as patrons raved both about his maturity and sick lyrical flow on Saturday at a performance in the United Kingdom that was part of the ‘Island Vibes Tour,” which kicked off recently.

Likkle Vybz and his dad Vybz Kartel took to Instagram before the show to promote his appearance and encourage fans to come out and show love and support to the up-and-coming entertainer.

Neither cold nor covid restrictions could thwart the youngster’s efforts as he seemed determined to leave patrons wanting more because he understood the assignment from the get-go.

Though comparisons to his famous father will surface, Likkle Vybz is adamant that he is an artiste in his own right, already having a few songs under his belt, including “Easy Does It”, “Dollar Sign”, “Celebrate”, and “Skinny Jeans” which was a collaboration done with his younger brother Likkle Vybz.

With the support and backing of the ‘Vybz’ name, Likkle Vybz delivered the goods at Birmingham’s Ladbrooke Hotel along with fellow artists Nvasion and Candy Price. Walking onto the stage like a prizefighter ready to deliver some musical punches, he was surrounded by his team of handlers and declared, “Me waa big up the whole Birmingham, d whole UK! Say Fully Gaza!”

The young dancehall star soaked up the adoration of his ever-growing base and shouted “Free World Boss!” which sent the hundreds of patrons into a tizzy as he then launched into the track “Fully Gaza.” Dressed the part in a camouflage jacket and a bit of bling and armed with his own hype man on stage, he delivered a stellar set of recent tunes, including “Magneato.” Showing respect to the cannabis connoisseurs, he declared, “Wey all a weed smoker dem deh? Unnu fi put unnu lighter eena d air!” and went into the track, “Daddy Was A Pilot,” a collaboration between him and his father.

Ari Lennox Arrested In Amsterdam, Shares She Was Racially Profiled

Likkle Vybz left little doubt that he would be back in the United Kingdom in short order. Clips of the show have been making the rounds online and on his father’s Instagram page that boasts some 1.7 million followers. Many viewed this performance as the British stamp of approval, which is profound in light of the fact that his father was never afforded a similar opportunity.

Vybz Kartel was denied a United Kingdom visa in 2011, shortly before his arrest and subsequent incarceration. This, however, never truly impacted his overall success as producers and artists from as far as Japan would fly into the island to get dubplates and songs recorded with the “Sweet to the Belly” entertainer. Therefore he proved to be the exception to the rule that an artiste has to tour extensively and internationally to make it big. According to the website WeatlhyPersons.com, Kartel’s present net worth stands at US$5 million.