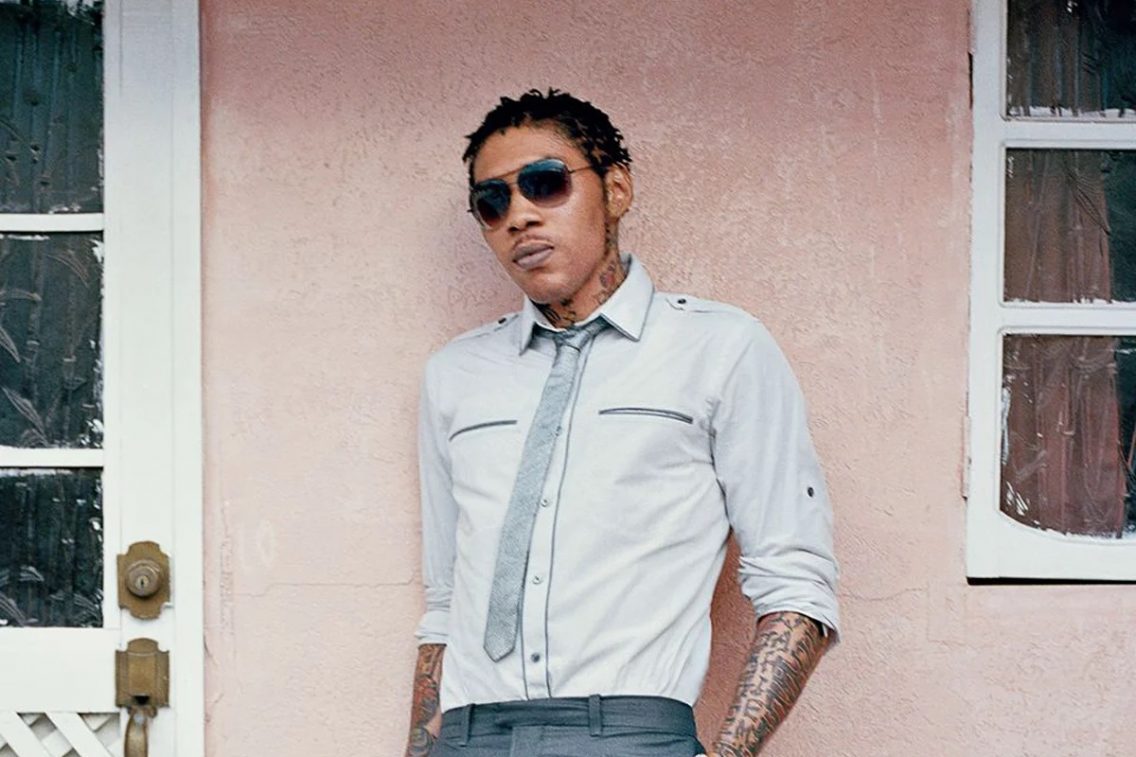 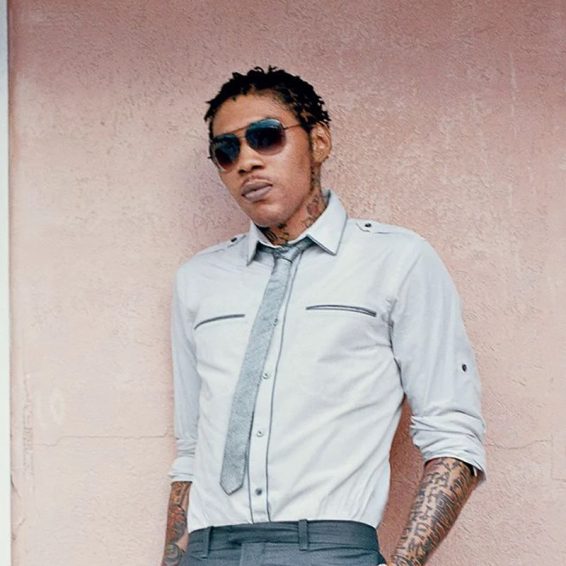 The announcement came via the producer/DJ’s Instagram page, where he highlighted that he was extremely excited about the new release.

“10 years later and it continues to connect. Thankful!! To celebrate 10 years since the release of @vybzkartel’s classic “Kingston Story”, we’re releasing a special 10th anniversary deluxe edition of the album. Out now!!,” he stated in the caption.

The American producer had originally worked with Vybz Kartel on the classic album and was praised by the deejay for convincing him to start the project. Kartel had spoken highly of Dre Skull in an interview with Hype TV following the album’s release in 2011.

“I met him initially bout two years ago or so, and I did a single called Yuh Love and it was getting a lot of love,” Kartel explained. “We were talking over the internet and he said, ‘why don’t you just do an album? Because mi like your vibe’ and mi a say, yeah man, mi like how you build riddim.”

Dre Skull has also been involved with other Dancehall artistes such as Popcaan, with whom he helped to create the Unruly Boss’ debut album Where We Come From in 2014. In recent interviews done with Jamaican media, Dre Skull has always said he was a strong admirer of Jamaican music, having discovered it through a collection of Lee ‘Scratch’ Perry records. Following his visit to Jamaica in 2010, he has since worked and collaborated with artistes such as Beenie Man, Konshens, Mavado, and Spice. He has also written and produced songs for Drake and Snoop Dogg’s Reincarnation album.

Kingston Story spent two weeks on Billboard’s Reggae Albums chart in 2011and peaked at No. 7.

The album is now available on Apple Music and Spotify.