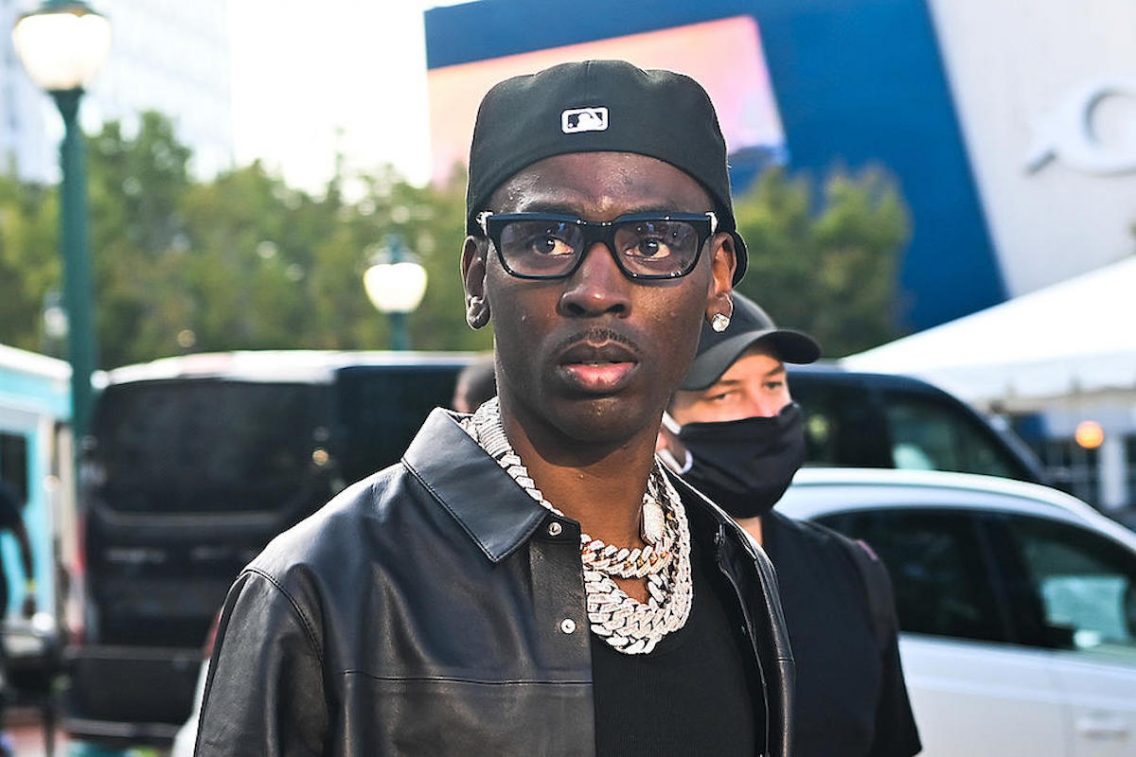 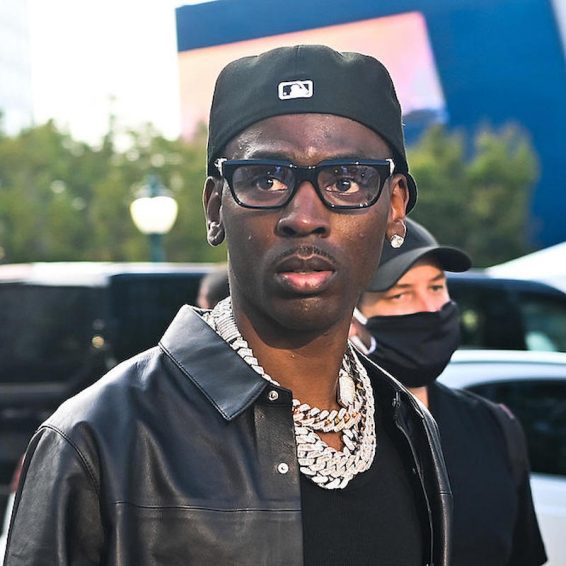 2 months ago·1 min read
ShareTweetPinShare
Home
Entertainment
Young Dolph Was In The Dark About Beefs With Rivals In Memphis
The content originally appeared on: Urban Islandz

Young Dolph was in the dark about beefs and threats on his life from within his hometown in Memphis.

In the days following the unexpected death of rapper Young Dolph, his fans and loved ones are still trying to make sense of the violence that took his life. Unfortunately, the situation has become even more confusing as the most recent reports suggest Young Dolph had no serious personal vendettas with anyone in the Memphis area.

According to TMZ, Dolph was “unaware of any ongoing beef” in his hometown when he decided to visit, only to end up gunned down in front of a cookie store he frequented.

Sources say that Young Dolph was in Memphis to host a series of charity events, including a turkey drive ahead of Thanksgiving. A few of Dolph’s friends decided to hold the drive anyway, knowing that he would have wanted to help as many families in the area as possible.

While some fans have been wondering why Dolph was without security on the day of the shooting, reports suggest that he was feeling carefree and had no reason to believe he was in danger. TMZ added that he had “no fear of hitting the streets of Memphis without security guards”.

Makeda’s Cookies, one of Dolph’s favorite spots and the location of his murder, has reached out to the public in the days after the incident asking for help to keep their business afloat following a recent robbery and the now highly publicized shooting.

Photographs of two suspects in the case have been released to the public in hopes that they may be identified, but the pictures fail to show any physical details of the men who were wearing masks and hoods.

Shortly after Young Dolph’s death, authorities decided to visit Yo Gotti’s restaurant nearby in an attempt to thwart any further acts of violence. Fortunately, there have been no more shootings in relation to Dolph’s, but the suspects have yet to be identified.